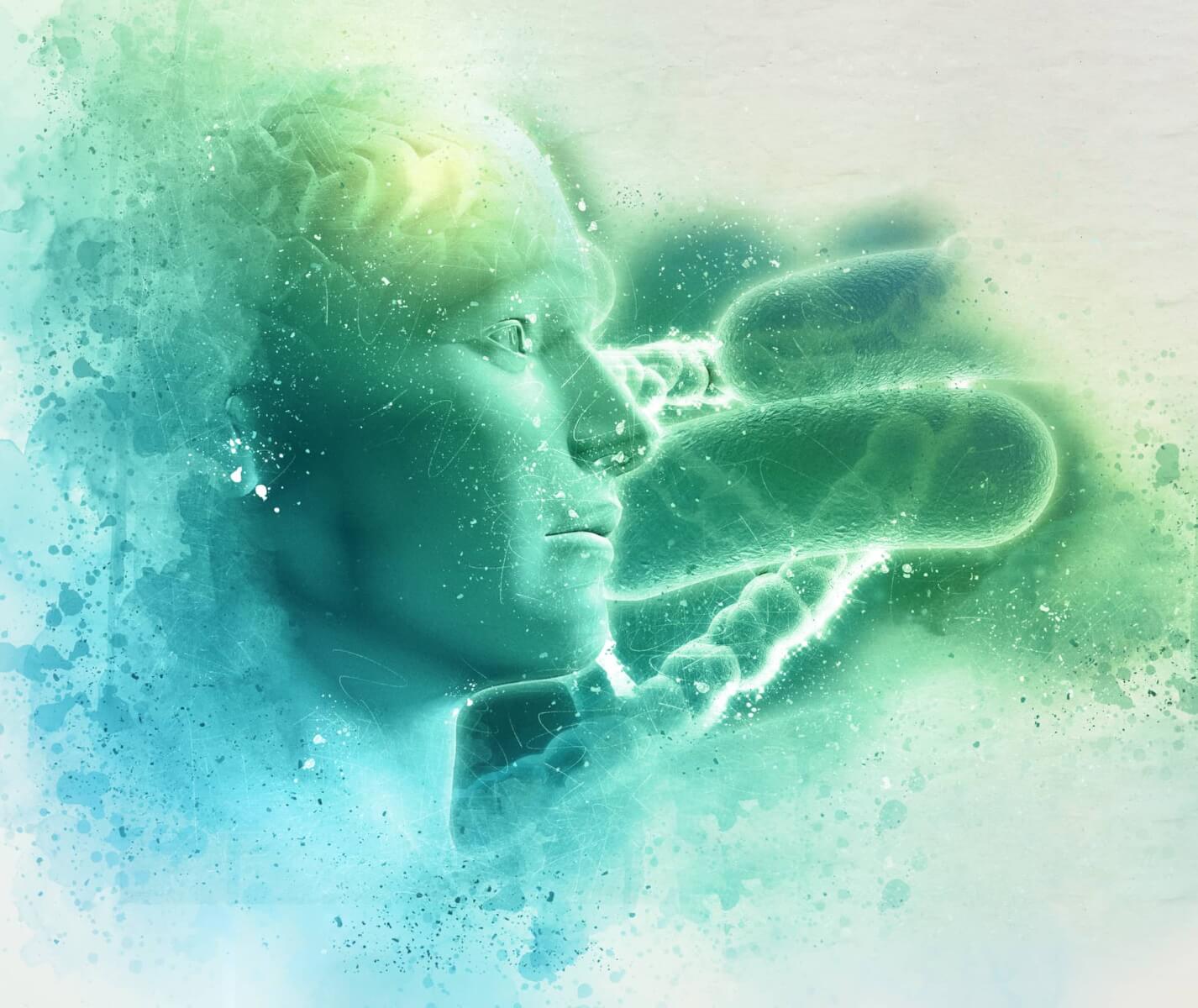 For the first time in advertising history, an AI judge was called forward to pick its winner for the Belgium MIXX Awards edition. Believe it or not, the AI chose the same campaign as the human judges #machinemagic

Pearl was created by the MIXX Awards and DDB Brussels to find an alternative way of judging advertising campaigns. Its first task was to pick the winner at the awards’ 10th Anniversary. For that purpose, it was trained on more than 30.000 cases during a three-month period. By picking up patterns, the AI was able to come to a conclusion just five days before its human counterparts could do the same.

Surprisingly, Pearl chose the same winner as them – “Her Street View” by Touche Pas A Ma Pote. This was a campaign meant to show how women were mistreated on the streets of Brussels. The website showcased wrong behaviors by encouraging users to walk through the capital of Belgium with Google Street View.

“[Pearl] analysed ten years’ worth of campaigns, and gave each one of the said campaigns a mark and consequently distilled relevant patterns. It selected 41 variables that were important in the last decade. It then proceeded to figuratively take a step back so as to freely and honestly decide. In our jargon, this is called ‘the Blackbox’. The computer made a calculation in its own way, by collating all the configurations. After its decision, we were left trying to understand why it had chosen this campaign as the winner.” said Jos Polfliet of Faction XYZ, an Antwerp company specialized in machine learning.

Now, Pearl isn’t likely to substitute human judges in such competitions any time soon. If anything, it will work as an assistant, making sure no campaigns are overlooked when the assessing stage gets tiring.