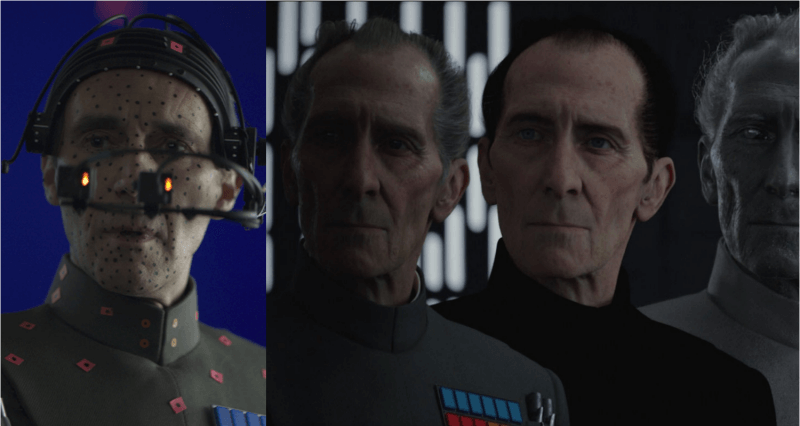 Lucasfilm & ILM just unveiled a VR toolset for filmmakers that could make their lives a lot easier. With this program and VR headsets on, DPs and directors could take decisions concerning their sets and story while immersed in their fantasy, CGI world #realitymagic

The Virtual Production toolset is so important because it lets filmmakers go into those virtual worlds they would have to just imagine until final renders are ready. Once they’re “in”, they can do everything they would normally do in real life. They can move objects and characters, in real time, interacting with the content more natively.

The experience is intuitive and fast, allowing filmmakers to change the position of objects simply by grabbing them and clicking a couple of buttons. No waiting for renders, no re-shoots. The toolkit even lets filmmakers play with the sunlight, moving it as they see it fit and adjusting the color temperature and shadows. Characters are equally simple to manipulate.

Once they’re satisfied with the result, the menu suggests saving a thumbnail of the shot to the storyboard. That can be done after choosing a lens, setting the exposure and framing the shot with several clicks.

The team has really pushed the boundaries here, coming up with a VR use case that’s sure to revolutionize the way filmmaking is done.