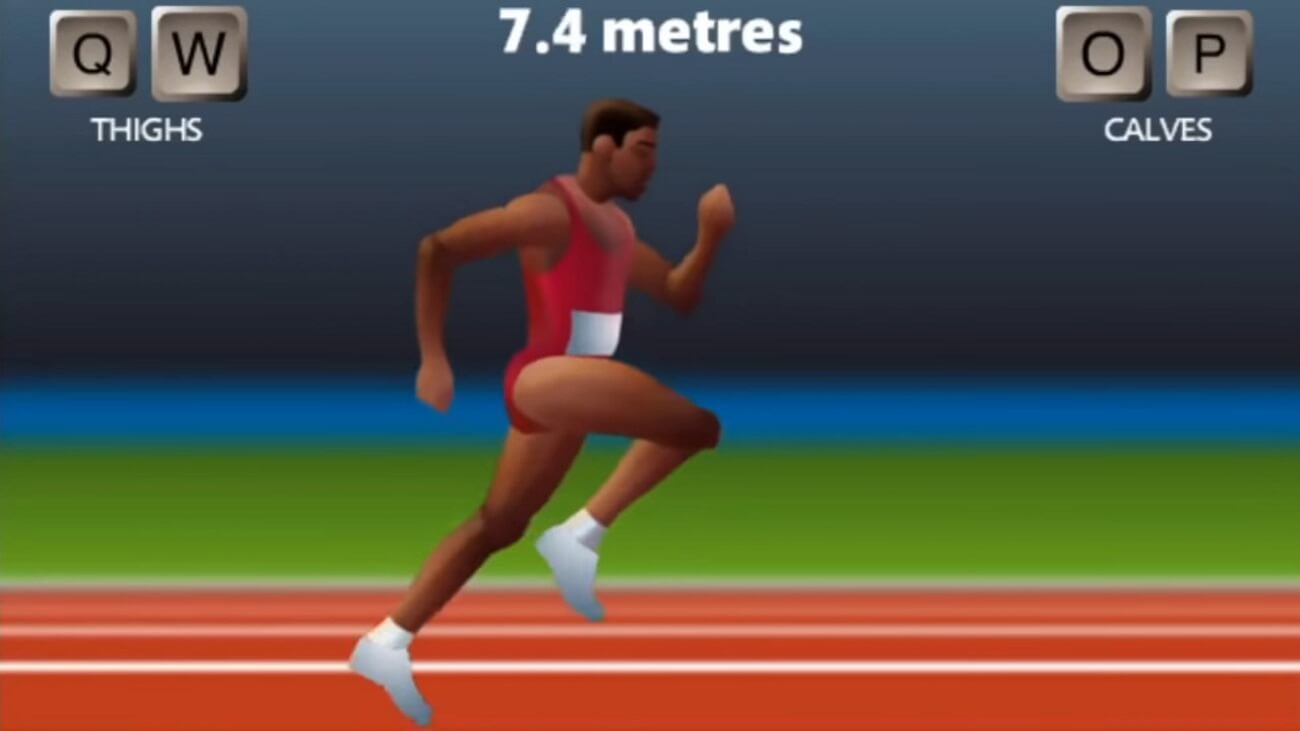 QWOP made headlines a few years back as the hardest game ever and now it’s kicking artificial intelligence’s backside too!

Wesley Liao, a programmer, tried to deploy machine learning to see if artificial intelligence could set a new QWOP record but even the computers fell short – just like millions of people who tried before.

Liao managed to train the AI to go to the finish line but, even though he expected the algorithm to set a new world record, it fell short of the task.

Launched in 2008, QWOP makes you use just four keys to control the movements of a runner, which sounds simple at first.

However, the runner is subjected to real-world physics and, just like in real life, the enemy here is gravity.

Most people playing QWOP can’t even move off the starting line but there are some who set world records.

One of them, a veteran known as Kurodo, helped Liao by giving him videos of himself playing.

Liao eventually found that the best results came when he let the machine learning algorithm play by itself for 25 hours, picking the best moves, 15 hours of self-play and 15 hours of expert playthroughs from Kurodo.