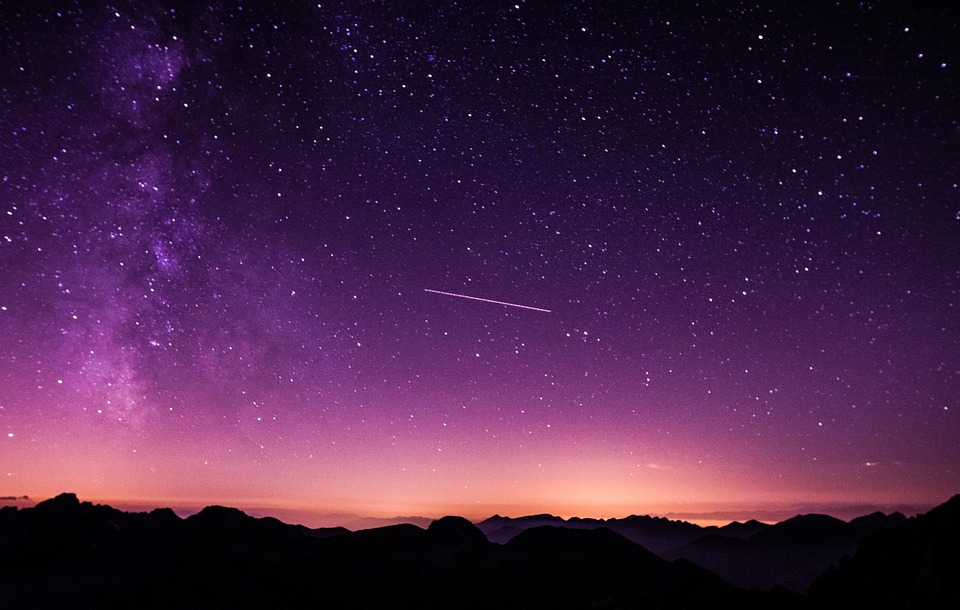 The future is bright and it could get even brighter if this Tokyo-based startup actually delivers on its promise of man-made meteor showers. As reported by Japan Times, ALE Co. plans to offer paying customers “shooting stars on demand”, effectively offering the most spectacular backdrop to special events.

For its Sky Canvas project, ALE Co. is developing two satellites that will carry 400 tiny spheres filled with a special chemical formula. Once they’re released and they enter the atmosphere, those spheres will glow brightly and effectively mimic shooting stars.

According to its creators, the first satellite carrying the balls will be launched into space in March 2019 aboard a rocket belonging to Japan, while the second one will be launched in mid-2019 aboard a private-sector rocket. For the show itself, the two satellites will start orbiting Earth by February 2020 and release the first artificial shooting stars over Hiroshima that same spring.

To make the first man-made meteor shower even more special, ALE Co. could also tinkle with the balls’ ingredients so that they glow in different colors. It also has other ideas about lighting up the skies, though that project is still in the research phase.

“We are planning to push a used satellite into the atmosphere on a targeted orbit to create a giant artificial shooting star,” said ALE chief engineer Ko Kamach.

Also read: ✍One Debris Piece At A Time: Clearing Our Space Junk✍

If you thought fireworks were pretty banging, you’ll probably want to catch this show, which will be so bright that it will be visible even in spite of Tokyo’s light pollution.