Amazon is on fire – the company announced 11 new and updated Amazon Echo products for the entire home, and they’re already up for preorder!

If you’re ready to welcome Alexa in every room in your home, let’s see what the new Echo lineup looks like.

First off we have the expected improved Echo Dot, which keeps the same $49.99 price as its predecessor but brings a couple of improvements. The 3rd gen Echo Dot has a new, larger speaker, and a new fabric cover. 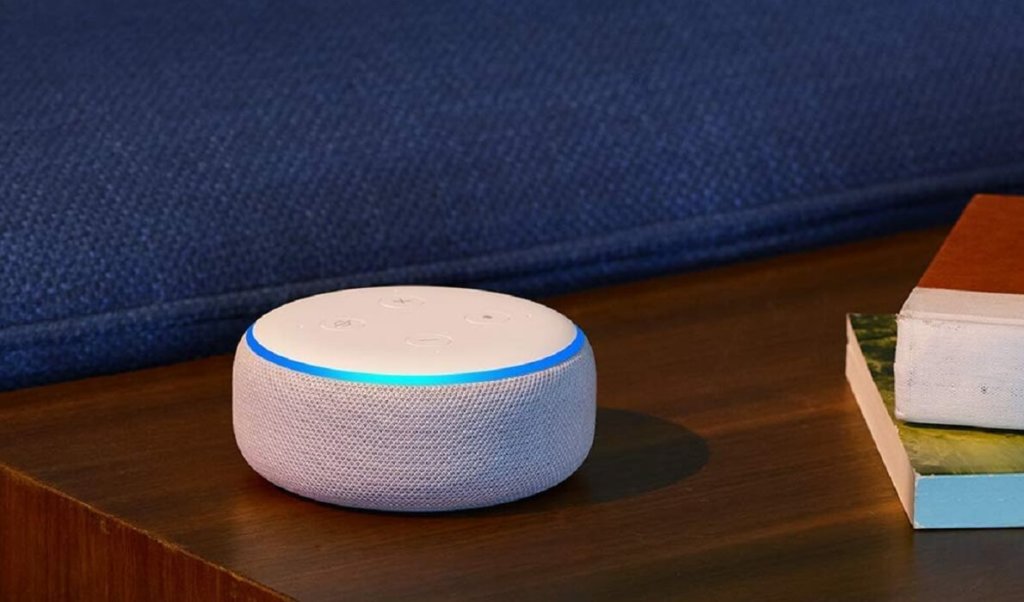 The same updates were brought for the $149,99 Echo Plus, though the device is slightly smaller now. The biggest improvement is definitely the Dolby Play 360° audio which, alongside much better bass, also lets you use your voice to tinker with the equalizer. 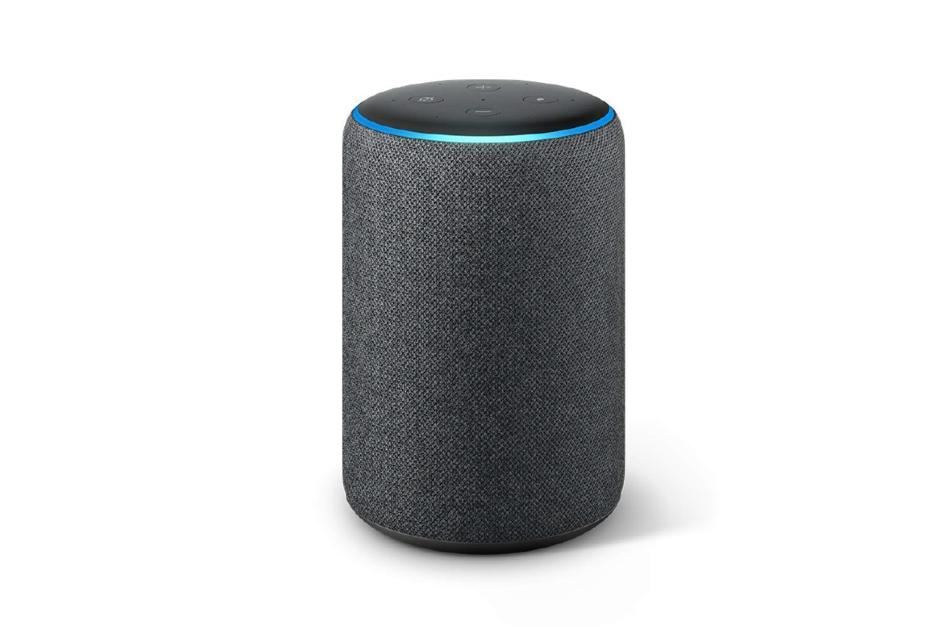 Speaking of size increases, the Echo Show smart display definitely got upgraded! The original 7-inch screen was replaced by a much more generous 10-inch display. The smart display also comes with dual side speakers, Dolby support, a 5 MP front camera, and web browsers. Yes, you can now go on Twitch or Youtube with the Echo Show. The newest smart display goes for $229.99 and an extra $30 will also bring you a stand so you can position it better. 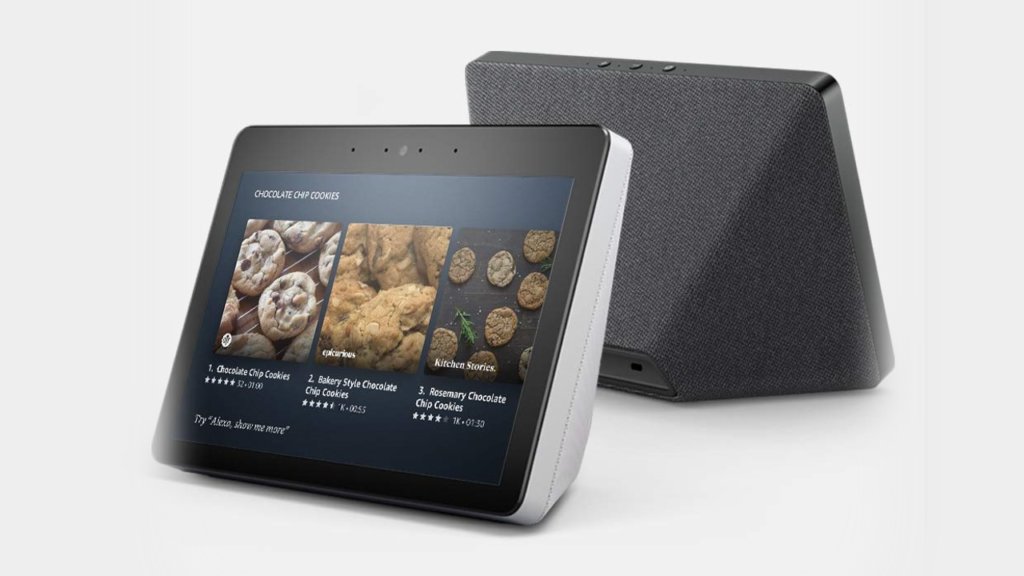 But let’s get back on the music front since Amazon did decide to upgrade the Echo line with three new devices.

The Echo Sub subwoofer, retailing for $129.99, will be the perfect addition for your Echo speakers, in 1.1 or 2.1 configurations for stereo sound and improvements on the bass front. 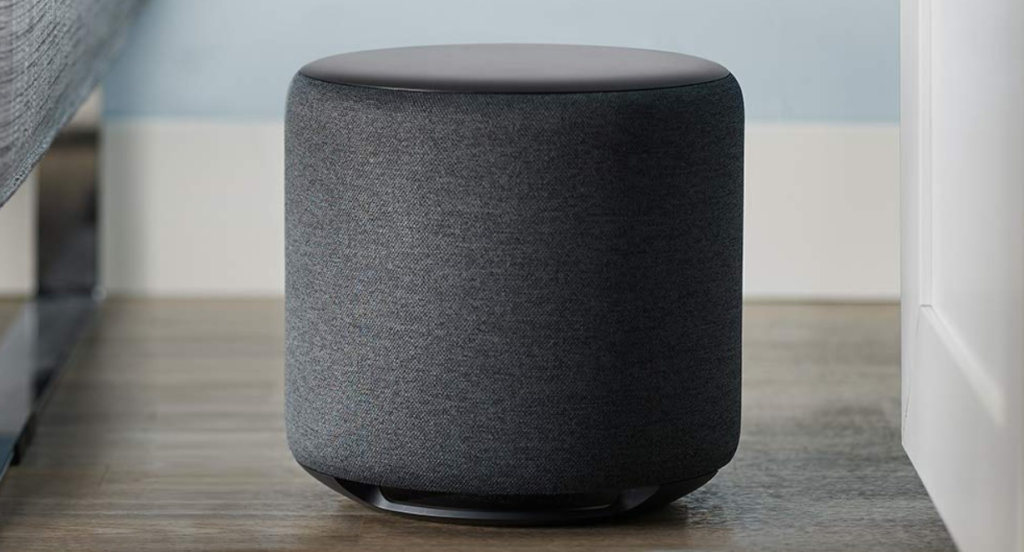 For existing audio setups, the $199.99 Echo Link stereo amplifier brings Alexa to your existing environment and features multiple digital and analog inputs and outputs. Unfortunately, while the page is up, you can’t buy or pre-order it just yet. 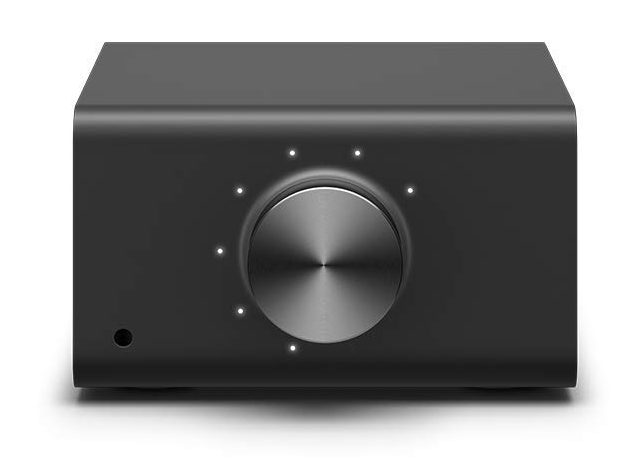 A warning on the page says that the device “has not been authorized as required by the rules of the Federal Communications Commission” and cannot be “offered for sale or lease, or sold or leased until authorization is obtained.”

The same goes for the pricier, $299 Echo Link Amp, which not only brings Alexa to your audio setup but also upgrades your speakers with a 60W x 2-channel amplifier.

Until Amazon gets those permits, let’s see what other Alexa smart home devices Amazon unveiled.

Want to turn Alexa into your own chef? Well, not quite a chef, since the only cuisine done in microwave ovens is going to consist of frozen meals.

However, the $59.99 AmazonBasics Microwave lets you connect it to an Echo and order it around. 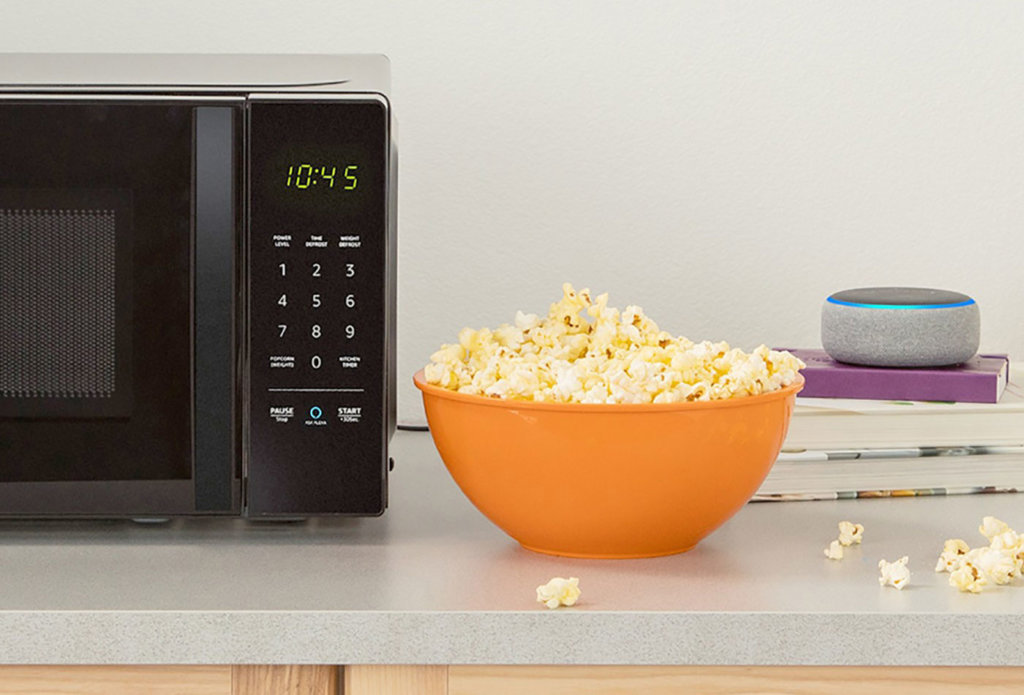 Speaking of orders, you can also use voice commands to purchase microwaveable snacks on Amazon.

You’ll know it’s time for restocks just by glancing at yet another new Echo device, the discrete, analog  Echo Wall Clock. You can talk to it and set timers and alarms. All you have to do is invest $29.99 in one of them. 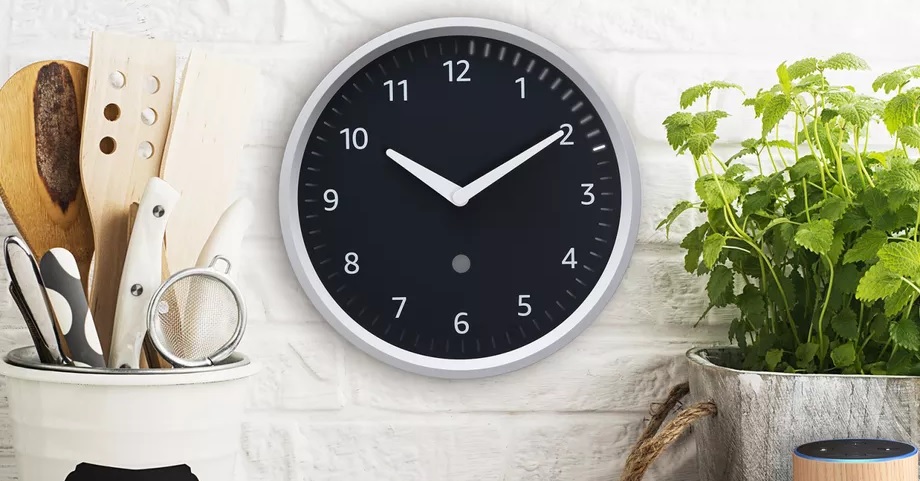 For the rest of your home, the Amazon Smart Plug lets you control any compatible lights and appliances through a connected Echo device and retails for $24.99. 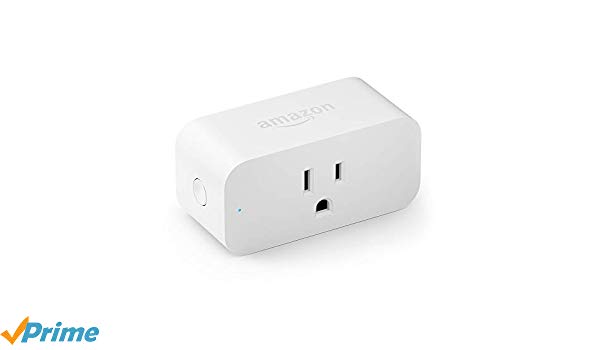 And, lastly, the newes Echo device lets you take Alexa everywhere with you and grab a 50% off discount.

Amazon launched the $50 Echo Auto that you can place on your car’s dashboard, connect it to your audio system with the 3.5 mm cable then bring it online with your phone. Just as a tip, if you request an “invitation” for preorder, you can buy it at 50% off for $25.

While no one expected quite so many Amazon Echo devices in one go, it’s great to see that they’re available for every budget. Which one made you click the purchase or preorder button?