Fifty Lawsuits Against Robinhood As A Result of The WallStreetBets 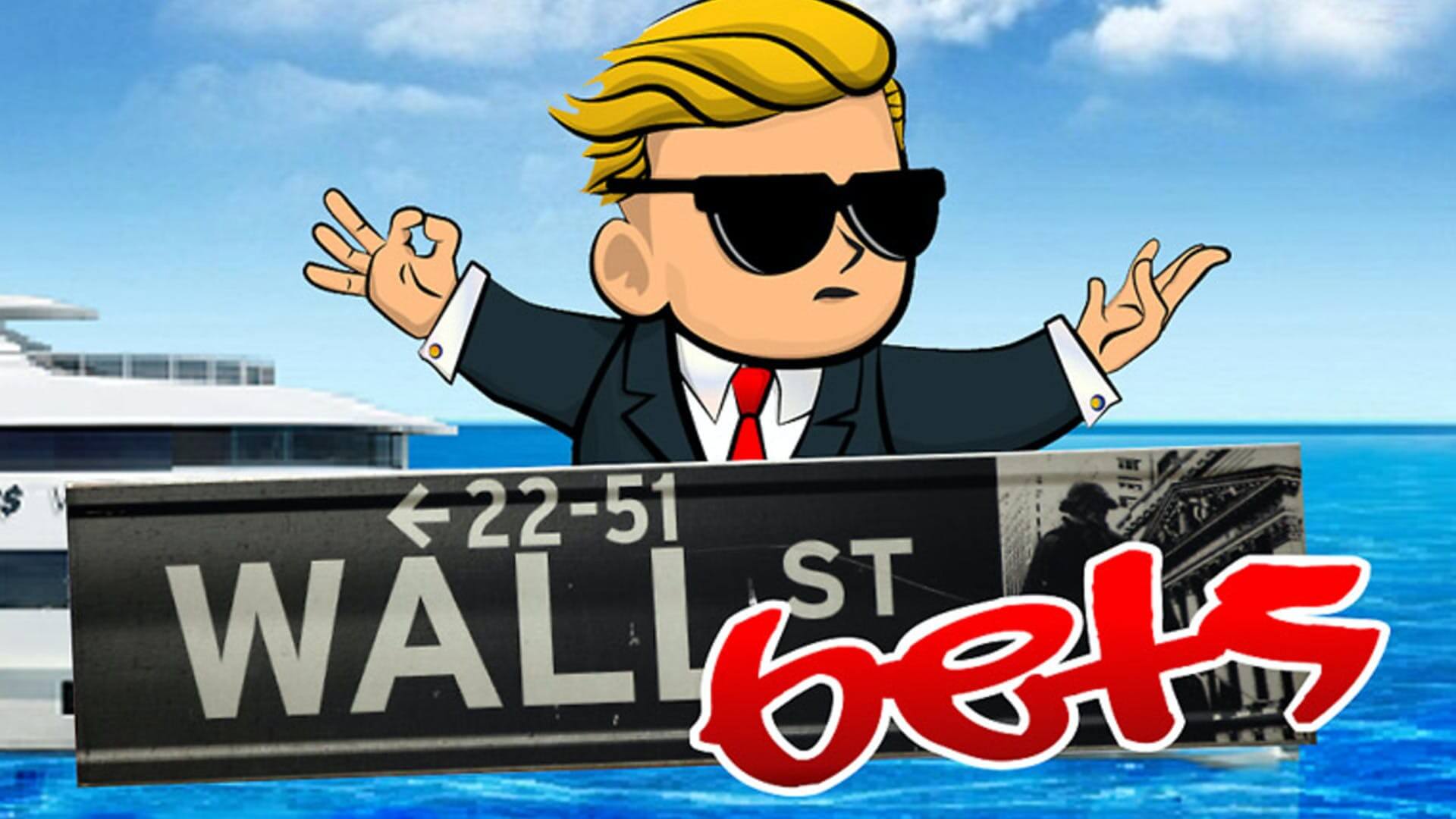 Stock trading app Robinhood is currently facing dozens of lawsuits after it added limits to the app and restricted trading stocks which became popular on the r/WallStreetBets subreddit.

To be exact, the number of lawsuits filed by angry Redditors and other internet users is close to one hundred following the aftermath from 28 January when the app froze trades on several stocks, including GameStop, AMC, BlackBerry, Bed Bath & Beyond, as well as Nokia.

“We continuously monitor the markets and make changes where necessary,” Robinhood said at that time in a blog post. “In light of recent volatility, we are restricting transactions for certain securities to position closing only, including $AMC, $BB, $BBBY, $EXPR, $GME, $KOSS, $NAKD and $NOK. We also raised margin requirements for certain securities.”

However, the company tried to justify its actions in another blog post titled “An Update on Market Volatility” where it defended the move by calling it a “risk-management decision”.

“As a brokerage firm, we have many financial requirements, including SEC net capital obligations and clearinghouse deposits“ the blog post reads.

Some of these requirements fluctuate based on volatility in the markets and can be substantial in the current environment. These requirements exist to protect investors and the markets and we take our responsibilities to comply with them seriously, including through the measures we have taken today. To be clear, this was a risk-management decision, and was not made on the direction of the market makers we route to.

The first person to file a class-action lawsuit against the trading stock app was a Massachusetts-based user named Brendon Nelson. In the lawsuit, he accuses Robinhood of failing to “make every effort to execute a marketable customer order that it receives fully and promptly” and thus breaking regulations under the Financial Industry Regulatory Authority (FINRA), the organization that both writes and enforces the rules that govern registered brokers and broker-dealer firms on the territory of the United States. His demand was for Robinhood to pay up in damages since the app was the one that deprived users of the possibility of buying GameStop stock. It also fell short of providing an “adequate explanation” that would justify its decision to pull a profitable stock from its platform as it “knowingly put their customers at a disadvantage compared to customers who used other trading apps.”

“Robinhood essentially abandoned its customers altogether by pulling GME (GameStop), a standard of care so far below what is required for a business engaging in time-sensitive trading services that it amounts to a complete abandonment of its duties,” claims the lawsuit, which was filed in a US District Court in New York.

Robinhood has also been facing unending criticism ever since the death of Alexander Kearns in June 2020. The 20-year-old student committed suicide because of what he thought was a staggering $700.000 loss after he had traded on the app. In reality, his account had a red-colored negative balance of $730.165 that was only temporary and represented a balance that would be corrected once the stocks settled into his account. His family has since filed a lawsuit, accusing Robinhood of wrongful death, negligent infliction of emotional distress, and unfair business practices.

Meanwhile, Robinhood has confirmed in a regulatory filing that both FINRA and the Securities and Exchange Commission (S.E.C.) are currently investigating its platform and the way it displays information to its customers. On top of that, the company has also received information requests from federal prosecutors, the S.E.C., and other financial regulators regarding its trading restriction of certain stocks such as GameStop.

Robinhood has since rescinded its decision to restrict trading stocks and has informed its users via a blog post that “there are currently no temporary limits to increasing your positions.” However, only time will tell how much of a beating did Robinhood’s reputation take over its decisions in the past months, especially considering the extreme backlash it has faced so far.