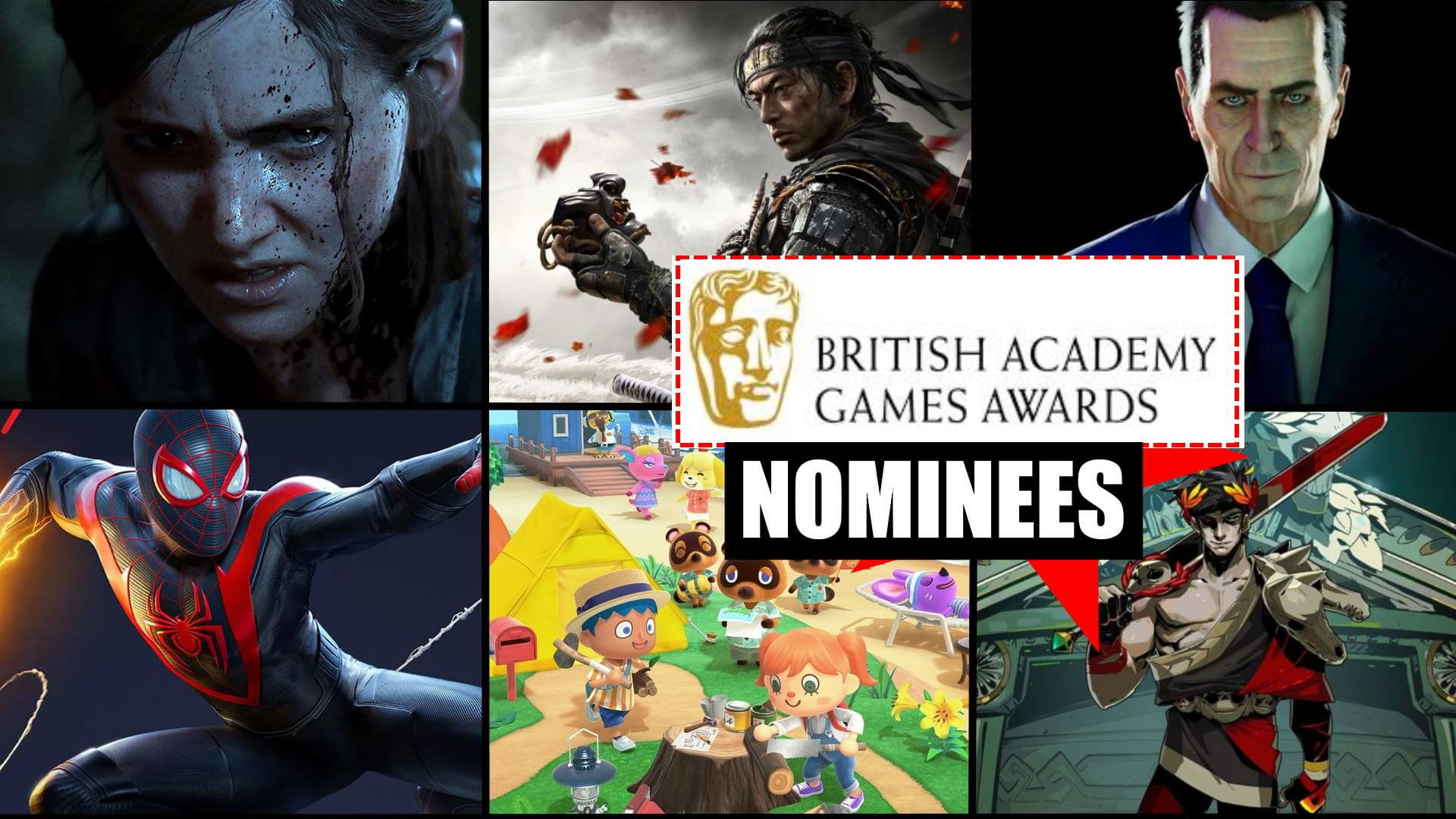 The BAFTA Game Awards 2021 nominees were just announced and The Last of Us Part II (our review here) just dominated the scene, gathering a record-breaking 13 nominations.

Disagree with the pick? Scroll below and see how you can vote.

The latest Playstation exclusive from renowned developer Naughty Dog was extremely controversial in some circles, with long-time fans accusing the makers of moving away from what made the original game successful.

Still, The Last of Us Part II proved to be a hit with game critics, as you can see from the insane number of BAFTA Game Awards nominations. It scored 3 more than Ghost of Tsushima, who is in the running for 10 BAFTA Games categories (see why in our review here).

The other major contenders are Half-Life: Alyx from Valve and, of course, Animal Crossing: New Horizons.

Naughty Dog’s latest game is up in the running for the BAFTA Best Game, Performer in a Leading Role (Ashley Johnson as Ellie), Performer in a Supporting Role (Jeffrey Pierce as Tommy), Artistic Achievement, Animation and the list goes on.

Still, expect to see the hottest debates in 2 categories – BAFTA Game Awards Best Game and EE Game of the Year, the category in which the public votes.

Here are the nominations for those two categories.

Below you’ll also find links to where you can watch the BAFTA Game Awards on March 25th and how to vote for the EE Game of the Year.

EE GAME OF THE YEAR (voted for by the public) – you can cast your vote here, right now.

You can watch the 2021 BAFTA Game Awards here.