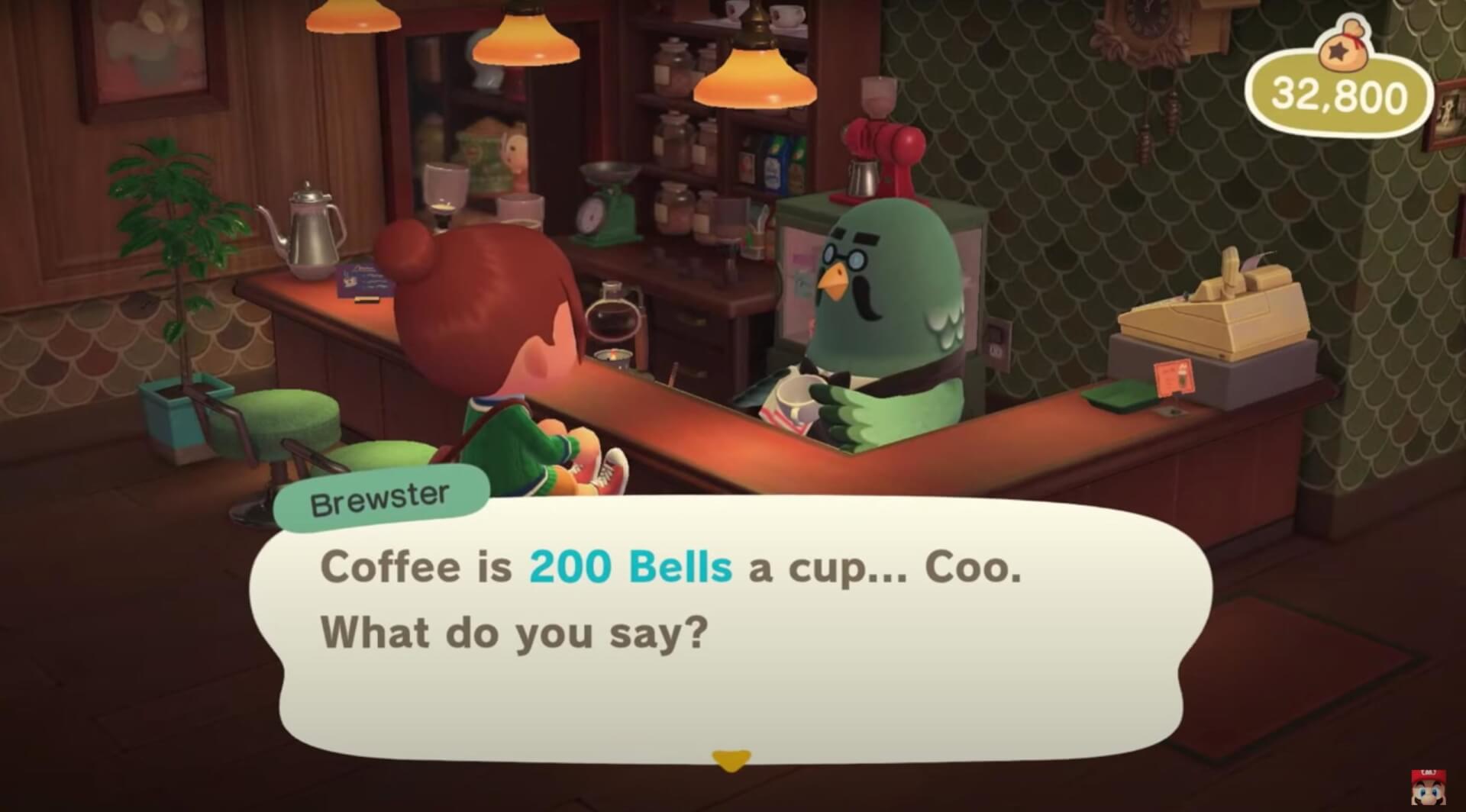 Animal Crossing: New Horizons released in March 2020, the cutesy social simulator perhaps releasing at the right time as the world began to shutter inside due to the global pandemic. While a massively popular hit at the time, Nintendo’s slow update schedule has withered away the player base.

Perceptions of the game may change since Animal Crossing Direct as Nintendo announced a massive amount of new free content!

First, two fan favorite characters make their long awaited appearance in the New Horizons universe. Brewster and his iconic coffee brewing abilities will appear at The Roost in the museum. At his coffee shops, players can grab a cup of coffee by themselves, with other islanders who arrive serendipitously or via Amiibo, or with other players visiting your island.

Kapp’n is the second returning character. He and his boat can be found at the pier, shuttling you to mysterious islands Kapp’n only knows of. These islands contain exotic flora, different seasons, and times of day which may differ from those on your island.

Beyond these two characters, Harv is also looking to revamp his island. Once the player donates enough bells, island visitors like Sahara will set up permanent shop. There will also be new shops to explore, like a furniture shop for customizing previously un-customizable furniture and a salon for learning some of the 11 new hairstyles.

On your own island, several new quality of life features have been added. Here’s the complete list of new ways to expand your island and interact with your island residents:

While this was announced as the last major free update, the team really put in the effort to add several of the characters and features fans have been clamoring for since the game’s launch.

All these updates will be available November 5th!