Your Next Walgreens Delivery Will Come From the Sky 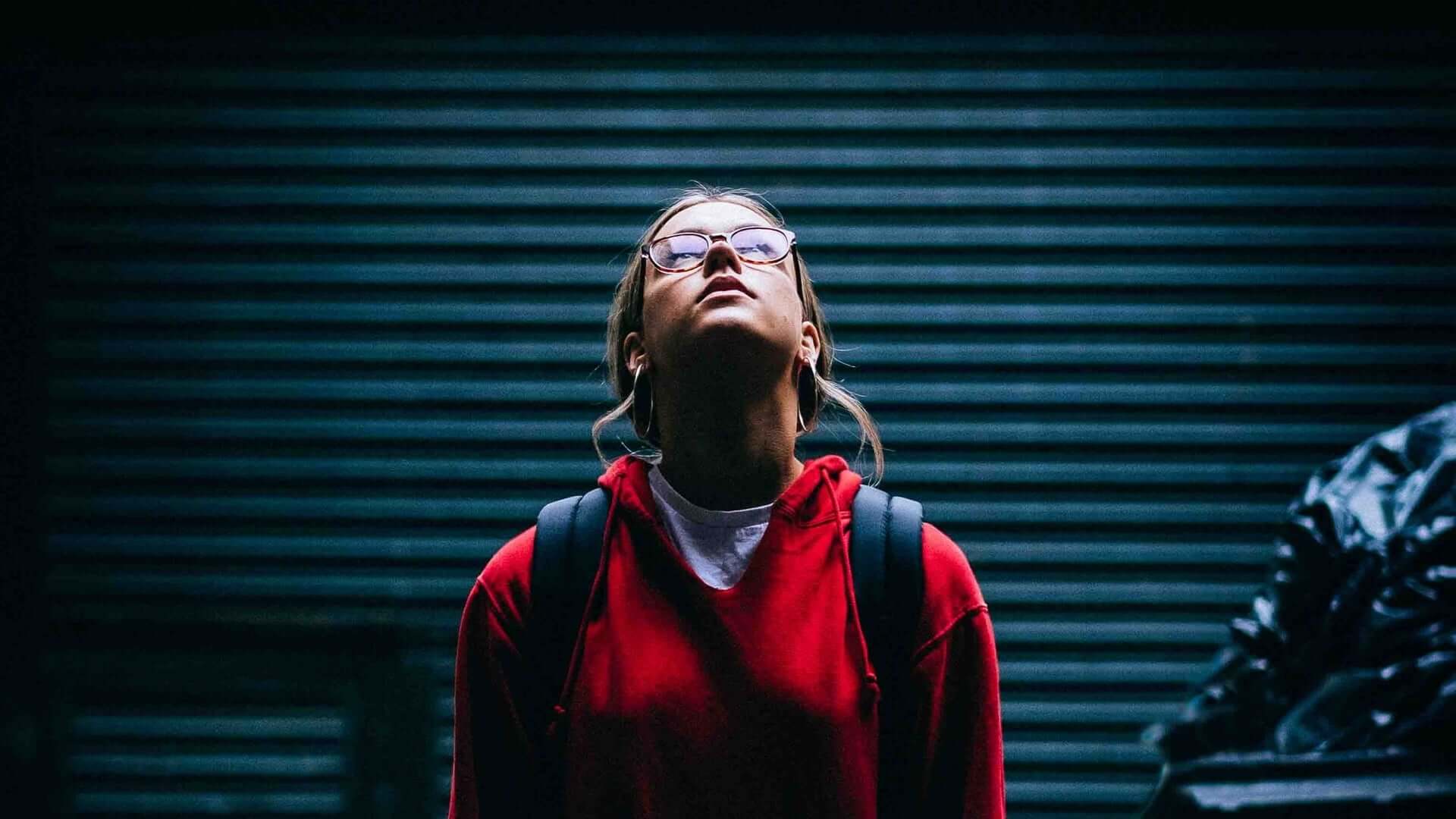 At long last, ‘delivery by drone’ might be a box you could tick off when ordering something within the U.S as Alphabet, Google’s parent company, has officially received permission to initiate a pilot program via its Wing drone.

The Federal Aviation administration (FAA) has granted Wing the certification back in April.

The company joined forces with Walgreens to take up deliveries for food, beverages and health products in the town of Christianburg, Virginia. This town was selected because it has worked closely with the Mid-Aviation partnership at Virginia Tech who happens to be a part of an FAA program that aims to gently ease the drone programs into the skies in a safe and timely manner.

“We still have a ways to go before it’s the norm in our transportation networks,” Wing CEO James Ryan Burgess said during a press conference. “There’s a lot of sensitivity and concern about the technology, understandably.”

The Wing drones weigh about 10 pounds and are capable of carrying loads of up to three pounds. The company is well-aware that one of the most common complains about drones is the noise they make so it has invested a lot of time and effort into making them as quiet as possible.

The drones lower the packages down to the customer’s yard via a rope and goes on its merry way.

Brugess also addressed the camera systems present on the drones and assured everyone that the Wing drone, while it does feature a downward-facing camera which helps it find its way around, the camera’s resolution is too low to allow anyone to recognize faces or any other details that might spark privacy concerns.

It’s unclear how many deliveries Wing intends to achieve every day and just how many of Christianburg’s 22,505 residents will be eligible for the program or not. In order to take advantage of it, the residents have to live in select areas and sign up for the pilot program via the company’s website.