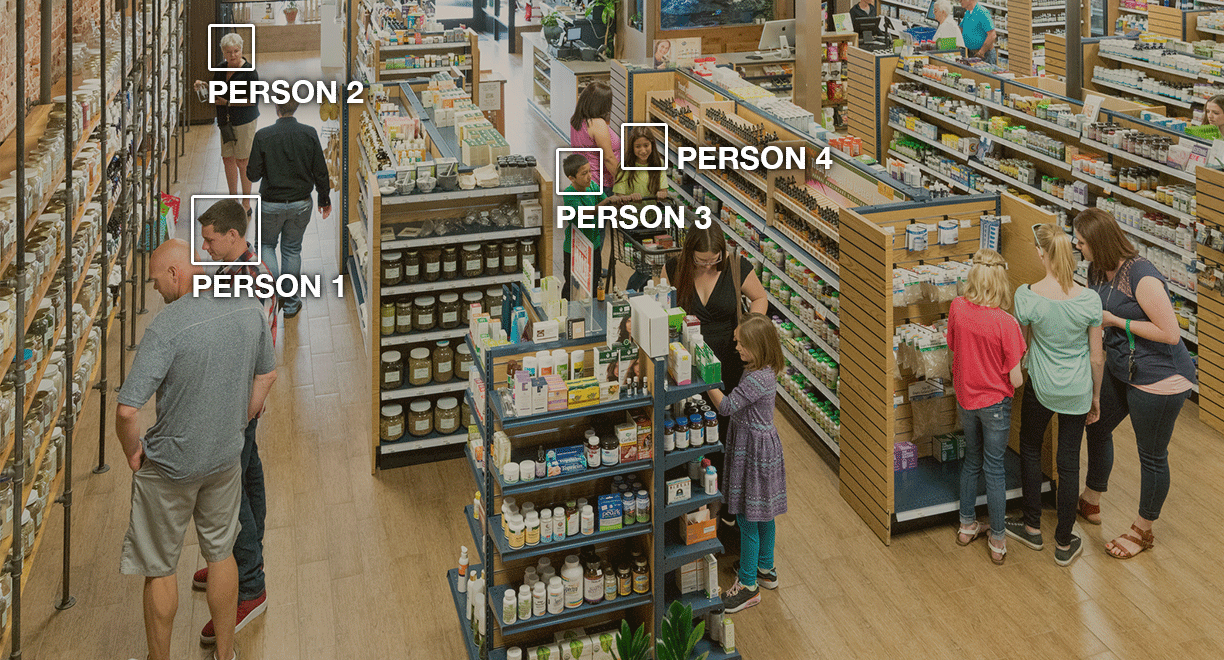 Earlier this week we reported on Amazon’s controversial face-recognition technology (Rekognition) that is being used by law enforcement. Civil rights organizations are unhappy about the ramifications of the tech. As it turns out, Congress is also skeptical and wary of Rekognition.

Keith Ellinson (D-MN) and Emanuel Cleaver (D-MO), members of the House of Representatives, have sent Amazon CEO Jeff Bezos a letter in which they demand he explains exactly how Rekognition is being used by law enforcement officials.

Bezos is asked to provide information concerning error rates and bias, what law enforcement agencies are using it for, and, most importantly, how Amazon is making sure the software is not being used to “facilitate systems that disproportionately impact people based on protected characteristics in potential violation of federal civil laws.”

Orlando Police Department Chief John Mina has admitted during a news conference that three of the city’s IRIS cameras are already equipped with the software. He also said that the cameras can only track the seven officers who volunteered to test the system but that they are a long way from tracking persons of interest.

“We test new equipment all the time. We test new guns, new vests, new shields, new things for police cars all the time. That doesn’t mean that we’re going to go with that particular product. We just want to see if it works.”

Privacy advocates are worried that authorities could abuse their power using Rekognition. Immigrants or people who participate in peaceful protests could be tracked. In addition, facial recognition software is known to have a hard time identifying people of color correctly and inaccuracies in identification could put many innocent lives at risk.

In the same conference, Mina insisted that they would “never use this technology to track random citizens, immigrants, political activists or, certainly, people of color.”

The letter to Bezos requests answers by June 20th, so we may know more about Rekognition soon enough.