Amazon Has 'Listened To Its Critics': Company Increases Minimum Wage For U.S And U.K Employees 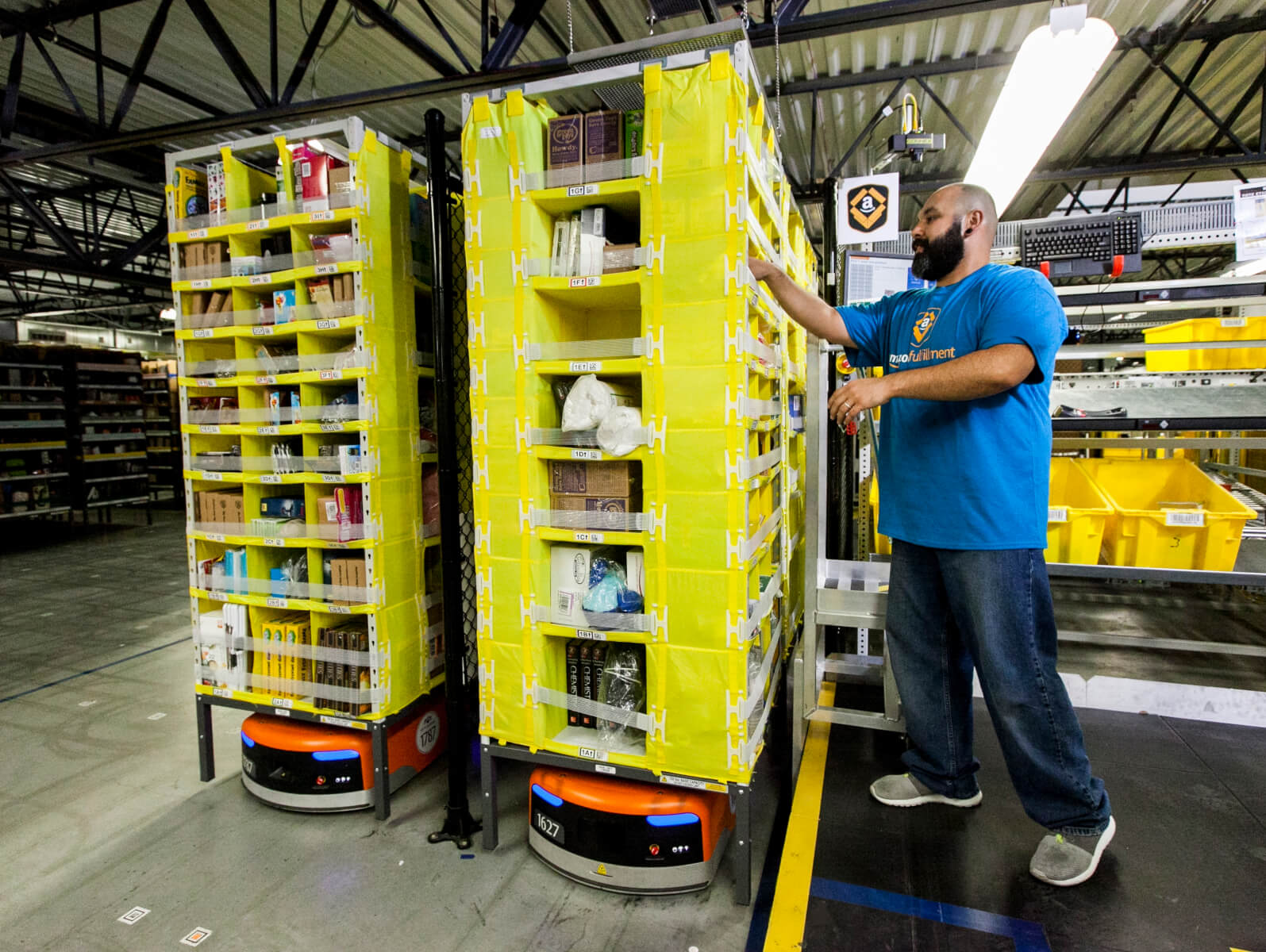 Amazon has not been a stranger to controversy this year, especially pertaining to the way it has, reportedly, been treating its employees. The company has come under fire again and again for not paying its workers enough for how much they work, in spite of Jeff Bezos, Amazon Founder and CEO, having been dubbed ‘the richest person in the world’, with a net worth of roughly around $165 billion.

Now, Jeff Bezos himself has said that the company has ‘listened to [its] critics’ and has made the decision to increase the minimum wage for all its employees in the U.S and U.K, regardless of their status, be they full-time, part-time or seasonal.

“We will be working to gain Congressional support for an increase in the federal minimum wage. The current rate of $7.25 was set nearly a decade ago. We intend to advocate for a minimum wage increase that will have a profound impact on the lives of tens of millions of people and families across this country.”

In the U.S, the starting pay at Amazon varies by location – in an Austin warehouse in Texas for example, employees are paid $10 an hour, while in Robbinsville, New Jersey it will be $13.50 an hour.

The announcement has a very interesting timing though – it so happens to drop right before the Amazon annual holiday hiring push, the time of the year when the company hires roughly 120,000 extra temporary employees to help with the holiday season.

✍️Horrifying Conditions for Amazon Workers at Foxconn Lead to Investigation✍️