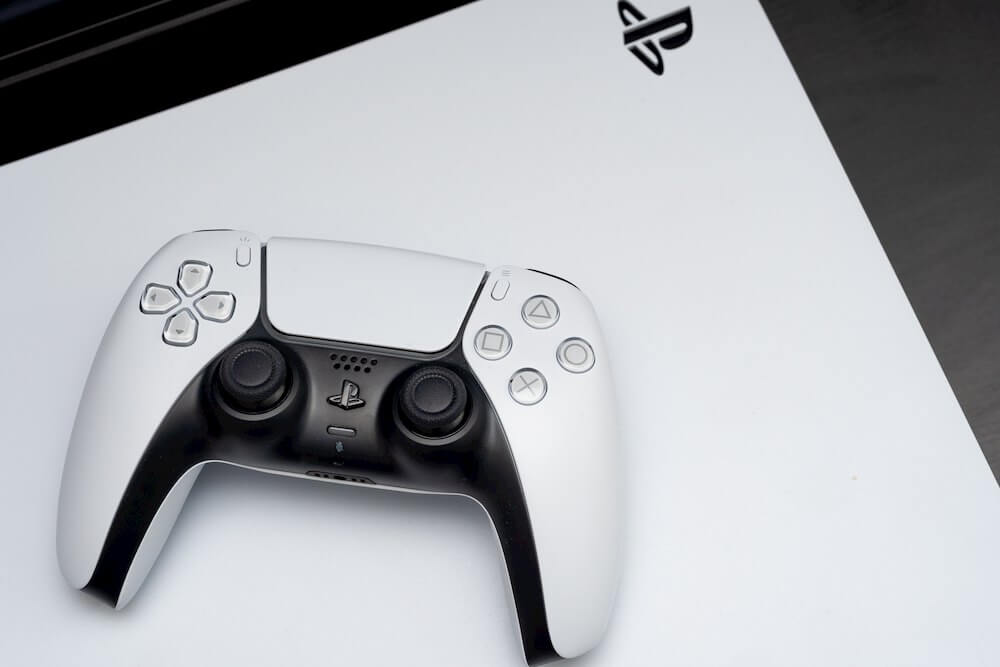 In a report by Video Games Chronicle, Amazon UK has reached out to customers stating that new consoles will be reserved for them. Affected customers received an email from Amazon UK asking for confirmation to charge the full amount for the console again as the price had already been refunded.

While this is a good move by Amazon UK to fulfill their customers’ orders, it is unclear when these consoles will ship. Stock has been difficult to come by recently, but hopefully, the first stock that comes into Amazon UK warehouses will go to these customers.

Next-generation consoles have been notoriously hard to (pre-)order, with only a lucky few able to get a console on or near launch day. However, there are reports that some customers who ordered their PlayStation 5 conoles from Amazon UK are receiving items they did not order instead.

According to report by Eurogamer, users on the Internet have reported incidents of switched packages. Instead of opening up the Amazon package to find their new console, customers have been finding items ranging from Nerf guns to cat food.

After reaching out to customers and looking at reports on social media, Eurogamer reporters have ascertained a pattern: the item is delayed during deliver with the final delivery showing some sort of damage to the box. For many users, this can be seen with the clear tape used to reseal the package rather than the Amazon branded tape. Some customers have noted that the delivery van stops outside their house before moving on without actually delivering the item..

Amazon followed up with the publisher after the report, both acknowledging the occurrence of these package theft and doing their best to make it right. In their statement, the company says, “We’re reaching out to every customer who’s had a problem and made us aware so we can put it right. Anyone who has had an issue with any order can contact our customer services team for help.”

It is unclear if this means these customers will get the PlayStation 5 consoles. Some have told Eurogamer that they have only been asked to wait 48 hours for their delivery or given relatively modest gift vouchers.