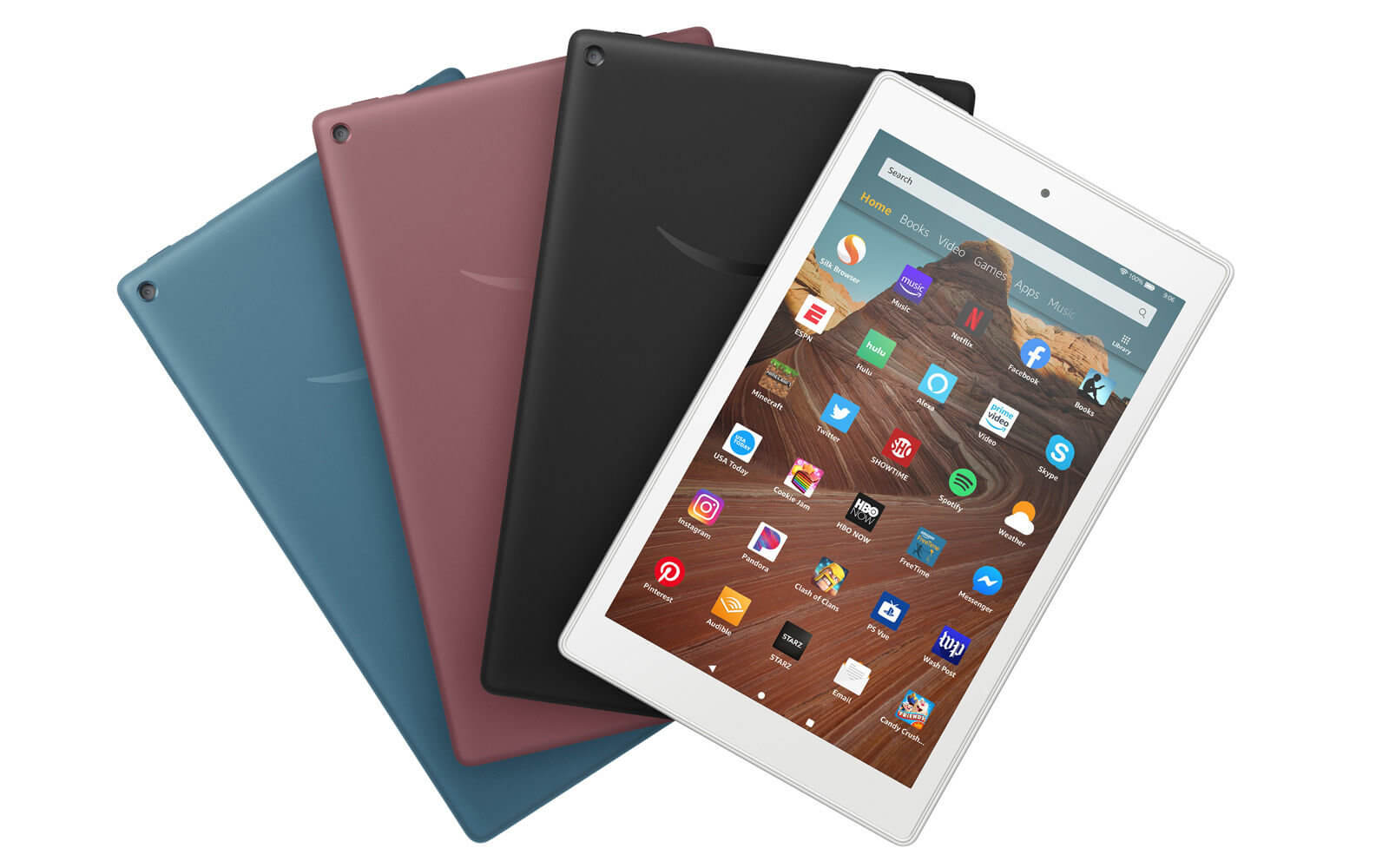 Amazon has announced its latest tablet, the Fire HD 10. The tablet promises a lot of things, including a longer battery life as well as faster charging, thanks to USB-C 2.0.

Thanks to a 2.0 GHz octa-core processor, the users will be able to switch between apps easier than ever before. It has 32GB of internal storage that can be expanded to 512 GB via microSD. Amazon also offers alongside the tablet free unlimited storage for all of the company’s content and photos taken via the Fire tablets.

Other features include picture-in-picture, which lets the users watch their favorite videos from Prime Video, Twitch, Netflix, STARZ, and more while they are browsing the web or checking out other apps like Facebook. Hands-free Alexa access is also included as well as an HD 720p front-facing camera as well as a 2MP and rear-facing one.

Amazon FreeTime on the other hand allows the users to create child profiles that will limit their time on the tablet, set educational goals and manage the content they see. This feature is free on every Fire tablet.

It’s available in Plum, Twilight Blue, Black and White color variants. But there’s also optional cases that go along with it that arrive in a few more additional colors: Charcoal Black, Sandstone White and Sage. They cost an additional $39,99.

“We’ve made our best tablet even better with a faster processor, longer battery life, and faster charging,” Kevin Keith, Vice President, Amazon Devices has said about the product. “The all-new Fire HD 10 has everything you need for entertainment with plenty of storage for your favorite videos, games, music, and books at home or on the go—and still under $150.”

Yes, the tablet costs $149,99, to be more exact and is already up for grabs from the Amazon website. Shipping will begin on October 30th but those who pre-order the device before that date will receive the Minecraft app along with their purchase.