AMD Could Be Launching A Radeon GPU at CES 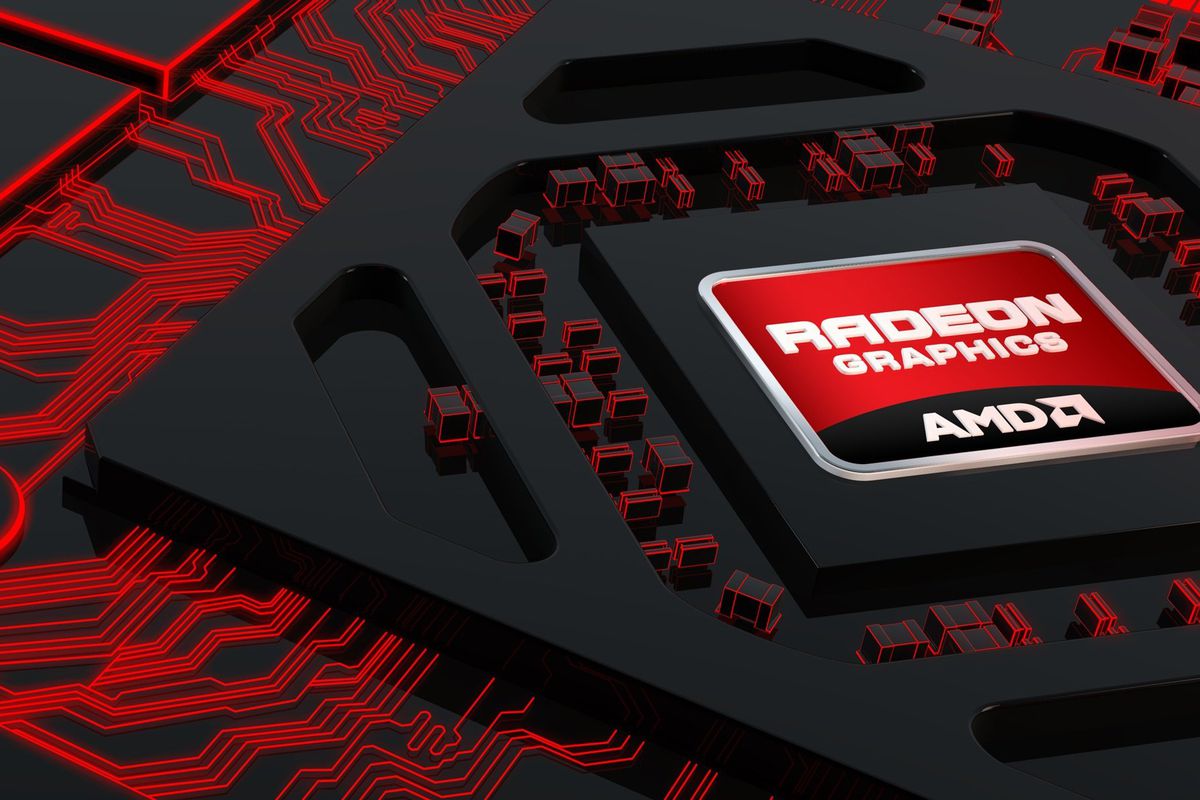 We’re expecting AMD to come out with a few surprise releases during the CES, and one of them might just be a new Radeon graphics card.

Wccftech has claimed they have received an official confirmation that AMD will be launching the Ryzen 3000 Series CPUs, a Ryzen 3000 Series with Vega Graphics alongside the consumer Radeon graphics card that’s rumored to be the Radeon Vega II.

The Radeon Vega II would basically be the consumer option of the Vega 20 GPU and, as far as the Ryzen 3000 goes, we’ve heard about it since a while ago.

AMD will be launching both the CPU and the APU SKUs during their CES keynote.

While we can’t confirm or deny this information, we can expect AMD to bring us some interesting news in January and, as soon as we find out all about it, we’ll let you know.