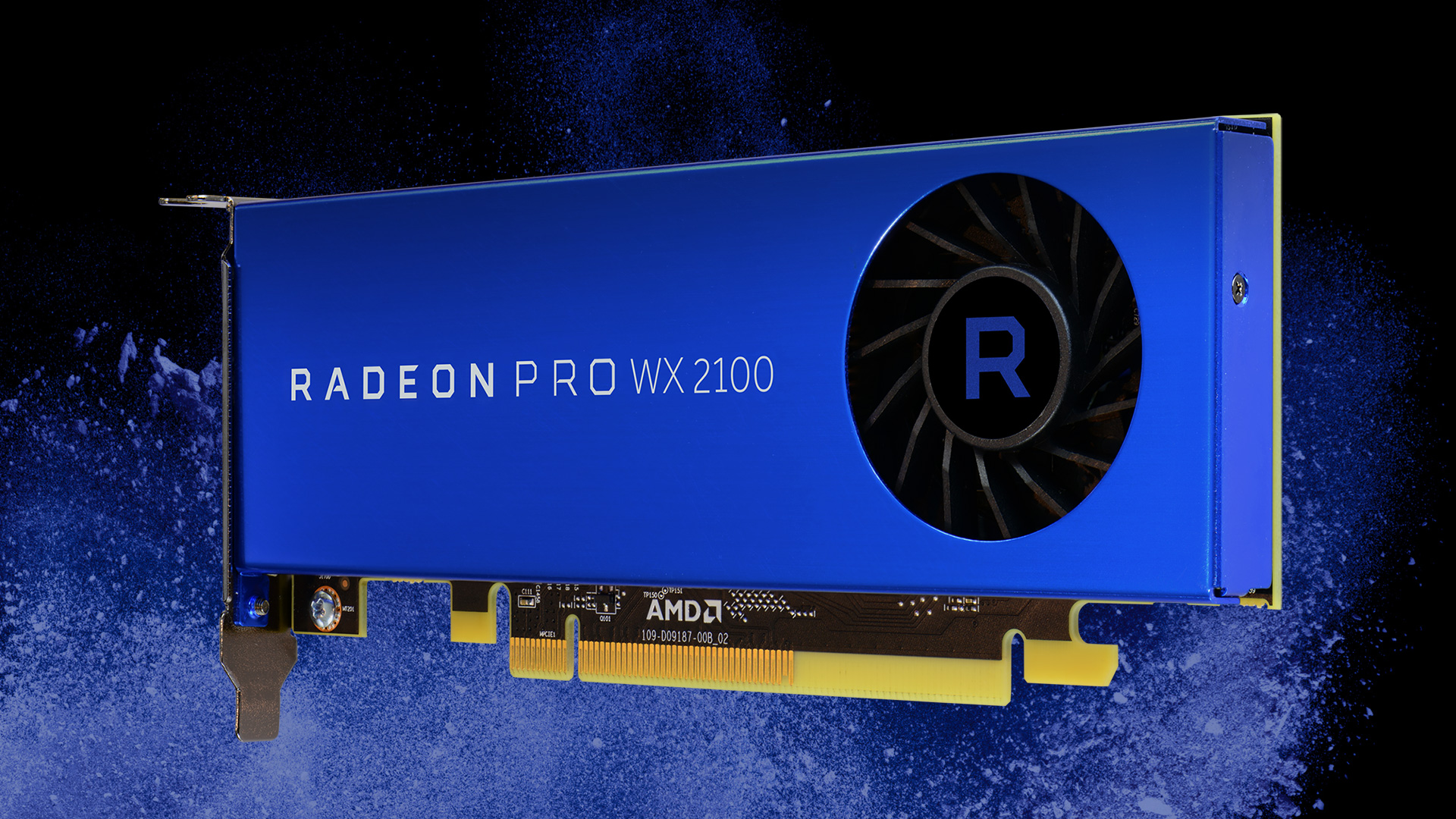 To make sure it catches everyone’s eye at Siggraph 2018, AMD launched the Radeon Pro WX 8200 for content creators. The video card brings 10.8 teraflops of performance for $999 at half the price of the flagship Radeon Pro WX 9100 but with similar power, also outperforming similarly-priced Quadro P4000 from rival NVIDIA.

AMD proudly promises “best workstation graphics performance for under $1000” and, looking at the specs, it’s hard to argue with that. From VR to photorealistic rendering, the Radeon Pro WX 8200 is a tempting offer for any game designer, VFX artist or CAD designer, just to name a few professions that could put this graphics card to work.

Just look at the specs!

“Based on the advanced Vega GPU architecture with the 14nm FinFET process, the Radeon™ Pro WX 8200 graphics card offers the performance required to drive increasingly large and complex models through the entire design visualization pipeline. With planned certifications for many of today’s most popular applications – including Adobe® CC, Dassault Systemes® SOLIDWORKS®, Autodesk® 3ds Max®, Revit®, among others – the Radeon™ Pro WX 8200 graphics card is ideal for workloads such as real-time visualization, physically-based rendering, and VR.”