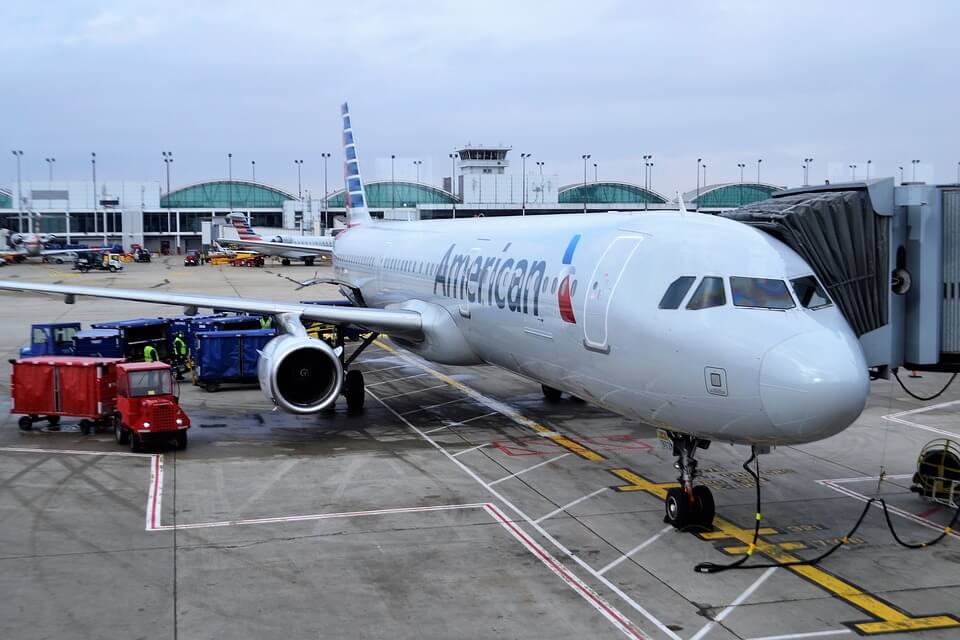 For some reason, there’s been a lot of talk about in-flight Wi-Fi these days. First, Gogo announced that it will launch in-flight 5G networks and AirFrance let the world know that it plans to use LiFi instead.

I mean, modern travel is not really the most relaxing of experiences, especially when, in a time as connected as ours, you get completely cut off from what is happening in the world below and are confined to the fishbowl-environment of an airplane for hours.

It’s even worse when you still have work to do but can’t because said work requires and internet connection. But, at long last, the woes of passengers who can barely pass the hours without in-flight Wi-Fi might finally come to an end.

Perhaps airlines realized that the only way to keep passengers, especially children, occupied on flights is to keep them glued to the screens of their smartphones, laptops or tablets, who knows. But we welcome the change.

Another company is now promising to offer reliable Wi-Fi on its flights: American Airlines.

However, American Airlines was not just making promises about future plans – the company has already deployed ViaSat satellites that will begin to offer Wi-Fi on over 700 domestic aircrafts. These systems offer a large coverage area, unlike the ground-based ones, which means you’ll be able to chat with your friends over Facebook even while you’re above large bodies of water.

The planes will also offer 12 free live TV channels not only on its domestic flights but on the international ones as well, an option that you normally wouldn’t get on those long-haul trips.

The airline will also be installing power outlets on every seat for the mainline and two-class regional fleets, as well as tablet holders.

“Elevating the travel experience is one of our top goals at American and we’ve been working hard to provide our customers with the same level of entertainment and connectivity options they enjoy in their own living rooms,” Kurt Stache, Senior Vice President for Marketing, Loyalty and Sales for American Airlines said in the announcement. “In less than two years, we completed broadband internet installation on our entire mainline fleet and we will continue setting new standards in the industry to show our customers we value the time they spend with us.”

However, if you’re looking forward to being Wi-Fi busy during your flight or if you’re planning to do some work while you travel towards your destination, it’s worth mentioning that you will most likely have to pay for it.

Delta has begun testing free Wi-Fi, for example and, while American does offer free Apple Music streaming, it has always taxed its clients for access to chat apps and Wi-Fi, so hopefully, with this new system in place, the company will decide to include it in the ticket prices eventually.