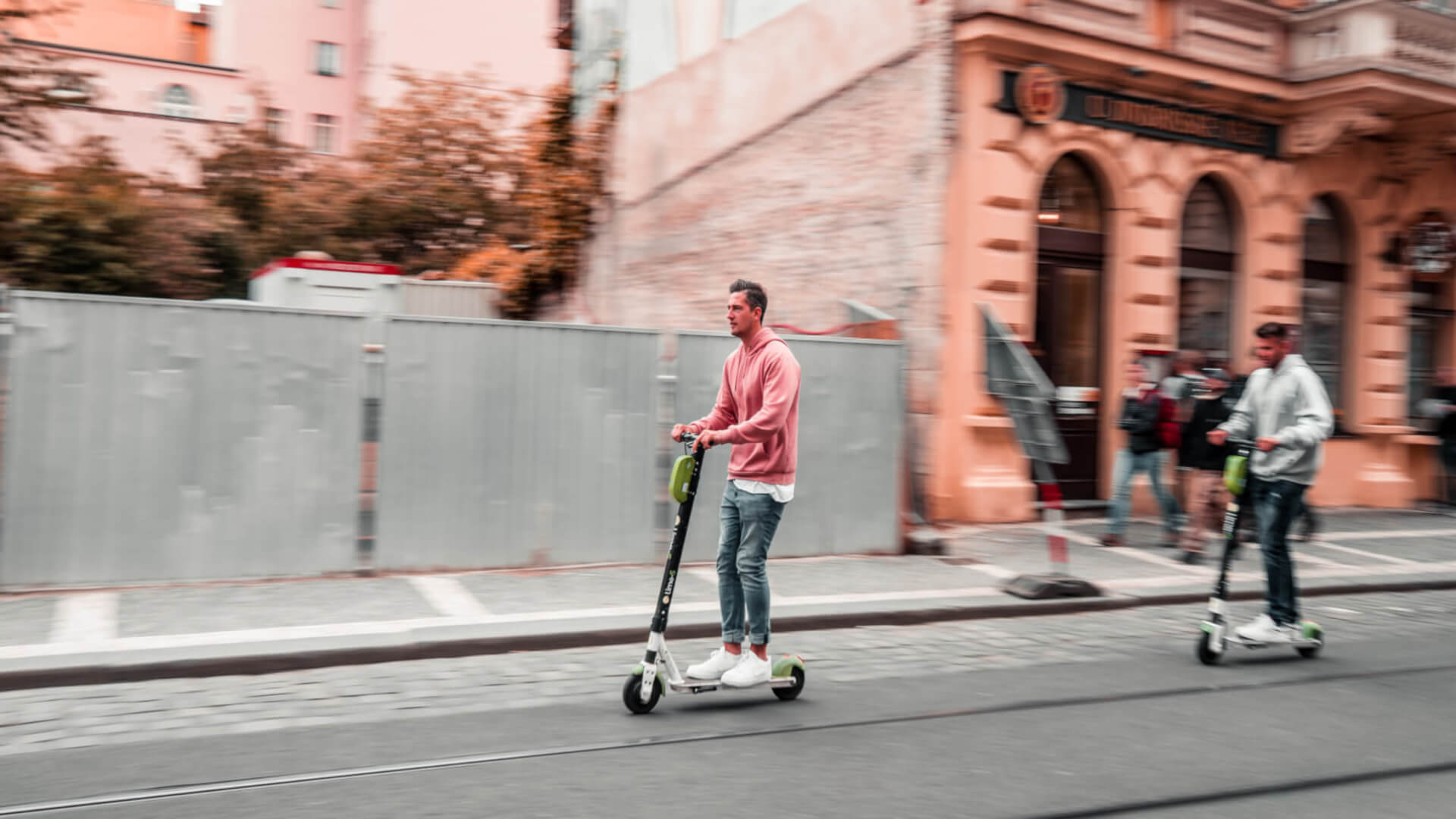 Just recently, Dropbox evacuated its SF headquarters at 333 Brannan Street because of an electric scooter that caught fire on the fifth floor of the building. The San Francisco Fire Department has extinguished the fire, and there were no victims.

A photo provided by Dropbox associate creative director Davy Rudolph surprises the scooter known as the Tianrun R3 in flames.

This version is sold by RocketX, but we have no info about the company from where it was purchased. However, the scooter was worth only $250, and the incident is no surprise, as hoverboards have been exploding on several occasions, mostly because of their large, combustible lithium-ion batteries.

On this note, Dropbox’s statement shows the company was not really affected by the incident, it was just a casual episode on Silicone Valley:

“We experienced a small fire at 333 Brannan yesterday afternoon. It was quickly put out, no injuries have been reported, and everyone was able to evacuate safely. We’re thankful to the SFFD for their swift response.“