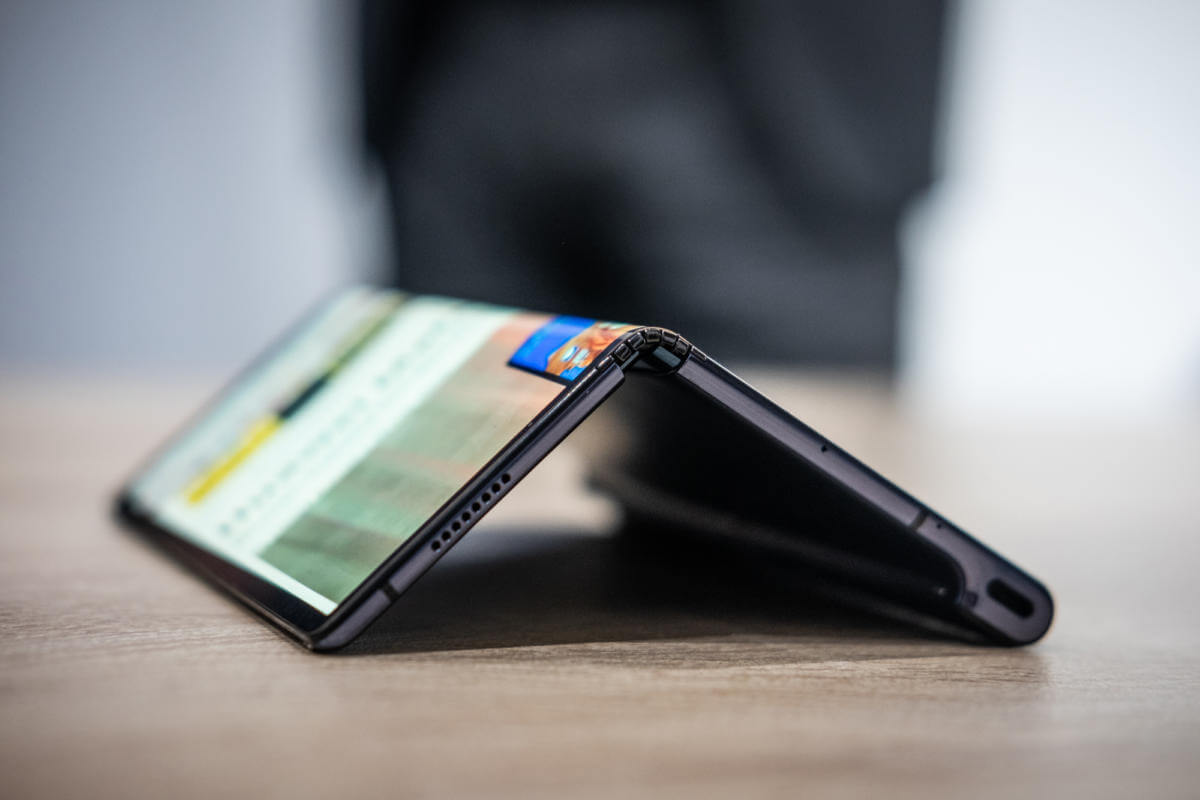 The Huawei Mate X was slated for a September launch but, according to a TechRadar source who was present at a press event held at Huawei’s Shenzhen headquarters, that might not be the case anymore.

According to the source, the folding phone has “no possibility” of making the September launch date and will most likely make an appearance in November. TechRadar was not clear on the reason for the delay however and did not elaborate if Huawei is simply fine-tuning the device in order to avoid a Samsung-like fiasco or if some bigger issues are holding the smartphone back.

What the publication reports though is that the final Mate X version features a slimmer lock button and some refinements done to the hinge which will not be made out of carbon fiber, as it as initially believed.

The Mate X team also reportedly tried to replace the steel back with aluminum, in order to shave off some of the smartphone’s weight. Unfortunately the aluminum did not withstand testing in terms of strength, so the smartphone will arrive with a steel back.

Alongside that piece of information, it appears that the next Mate X will feature more screens and will become available on the market as early as 2020. Apparently, the upcoming Mate X will replace the rear cover with a glass back, which would, in turn, become touch displays.

That is a feat of engineering that comes with a number of challenges of its own so it’s unclear at this time how Huawei plans to launch the multi-screen smartphone as early as next year but perhaps they have some aces up their sleeve they don’t want to reveal just yet.

Regardless, thanks to this delay, it seems like the tweaked Samsung Galaxy Fold might beat Huawei’s Mate X to the market in terms of foldable phones.

Huawei did send out an official statement to TechRadar saying that the company “confirms that Mate X is still scheduled for launch between September and November 2019”. TechRadar though insisted that they believe their source was correct as far as the month of November goes in terms of launch time.