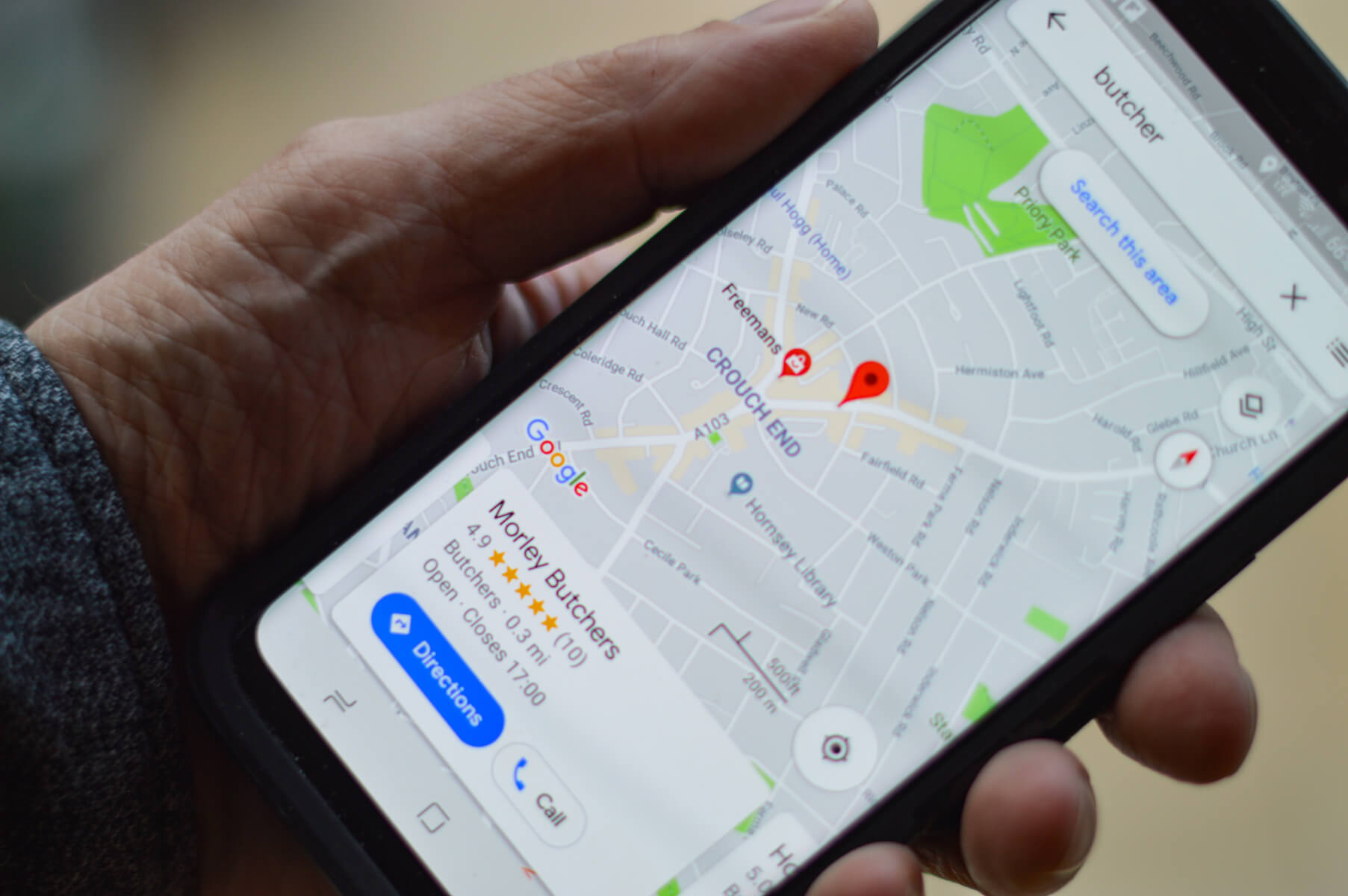 If we’re lost or on holiday we normally turn to Google Maps for guidance – the app is widely regarded as one of, if not the most reliable and well-documented of its kind. However, with the emergence of HongMengOS, Huawei has been reportedly working on its own maps service.

State-owned outlet China Daily states that Huawei’s upcoming service will be called Map Kit but that it is not primarily aimed for consumer use – instead, it’s designed for software developers who will be encouraged to use it to create new mapping applications.

According to China Daily, Map Kit will be capable of giving the users information about traffic in real time as well as provide lane change recognition. It will have augmented reality features and will be available in 40 languages, covering 150 countries and regions.

It makes sense Huawei would look into creating more proprietary apps to aid HongMengOS: the company is currently still under a shaky trade ban and might soon enough be barred from using Google apps if the ban goes permanent. The company was placed on an Entity List in May and was banned from purchasing U.S technologies, unless the U.S government gave it express approval it could do so.

Though as of July some U.S suppliers were allowed to resume some of the sales, Huawei has not yet regained access to Google Android and Google Maps updates.

In-house solutions will be the answer to these issues – after all, it’s allegedly the trade ban’s fault that the company came up with its very own operating system in the first place.

Huawei is quite late in the mapping service, that’s true, but, according to director-general of the telecom industry association Information Consumption Alliance, Xiang Ligang, the company has base stations in over 160 countries. That means it’s more than capable of offering “complementing information to satellite positioning data and thus provide better mapping services.”

Huawei will allegedly unveil the mapping service in October.