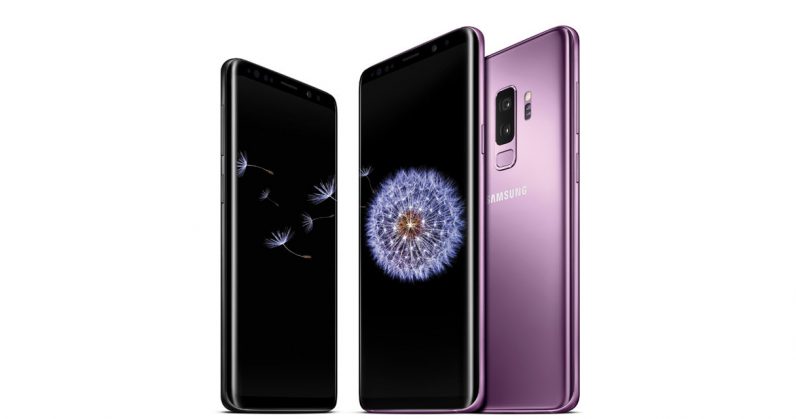 Users in Germany and Xfinity Mobile customers in the US have already started receiving updates to Android 10 for their Galaxy S9 and S9 Plus phones, according to SamMobile.

This comes almost two years after its release, during which time the 2018 Samsung flagship phone has gone through Android Oreo and Android Pie. Similar to the previous update to Pie, Samsung started delivering Android 10 updates to international and Xfinity Mobile customers.

Due to the complexity of Android updates across multiple carriers in the US, it might take a while for the update to reach all the users.

The Galaxy Fold is currently still running on Android Pie but is set to receive the latest version of the operating system in April this year.