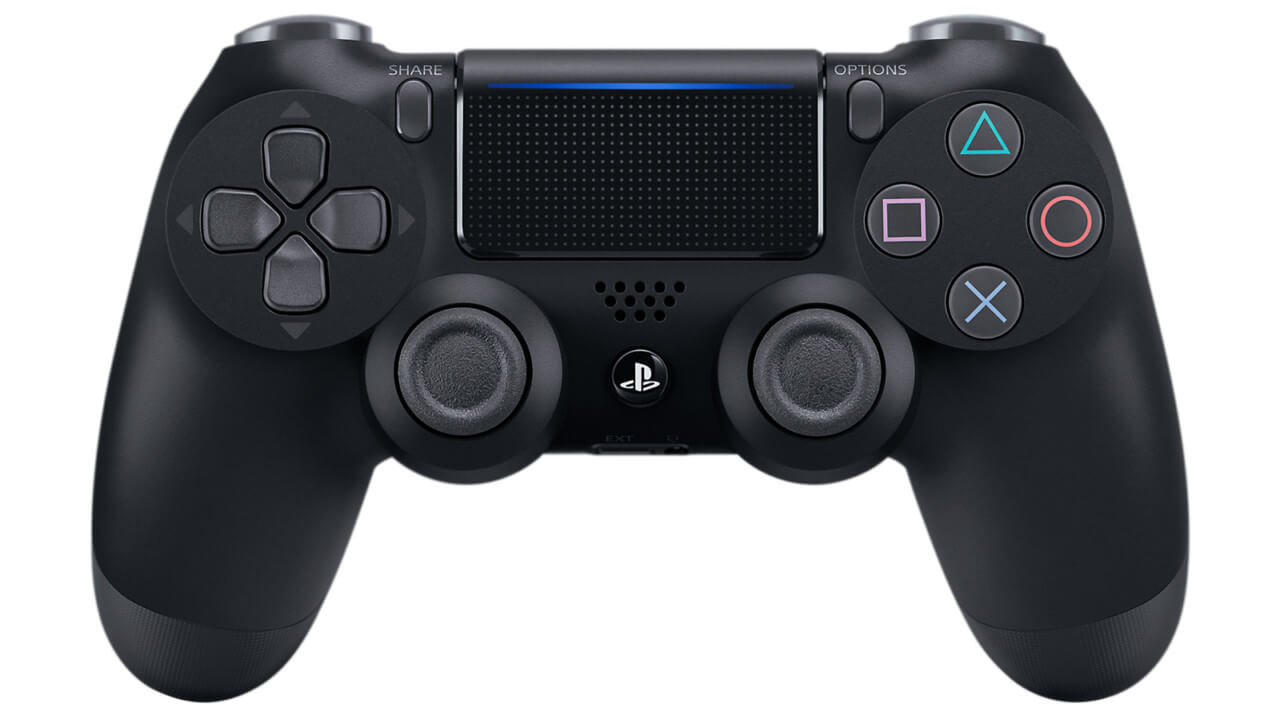 Sony is on a roll!

After dropping the price of its PS4 game streaming service by 50% and adding some blockbuster titles to it, the company will now unlock PS4 Remote Play for all Android phones.

Up until now, only Sony Xperia phone owners could play PS4 games on their phones.

Now, as soon as the PS4 7.00 system update rolls out, all Android phone owners with Android 5.0 or newer will be able to enjoy this.

With Android 10 having built-in support for the DualShock controller, this Sony smartphone-console crossover might give Google and their Stadia project a run for their money.

“Also, players will be able to use their DualShock 4 wireless controllers via Bluetooth for Remote Play on an Android, iPhone, iPad, and Mac. All you need to do is update to Android 10, iOS 13, iPadOS 13, or macOS Catalina (releasing in October) to use this feature,” says Sony on their blog.

And there’s even more in the PlayStation 4 7.00 update coming soon. 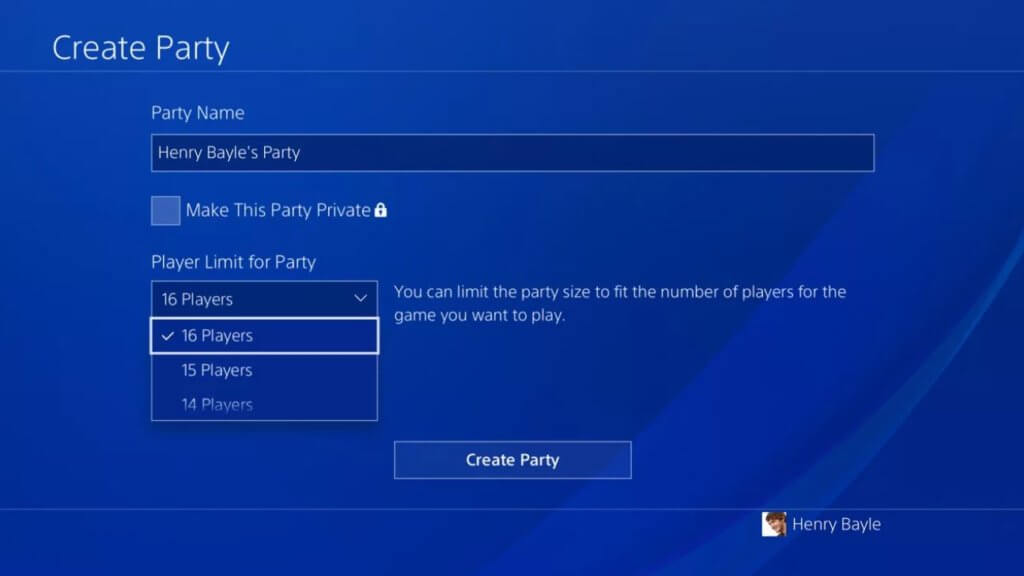 A Party feature update increases the number of Party users from 8 to 16 and, to accommodate the crowd, improves both network connectivity and audio quality.

In the US, Sony also added Chat Transcription for better accessibility that “converts party voice chat to text, or enables you to enter text that is read aloud to other party members”.