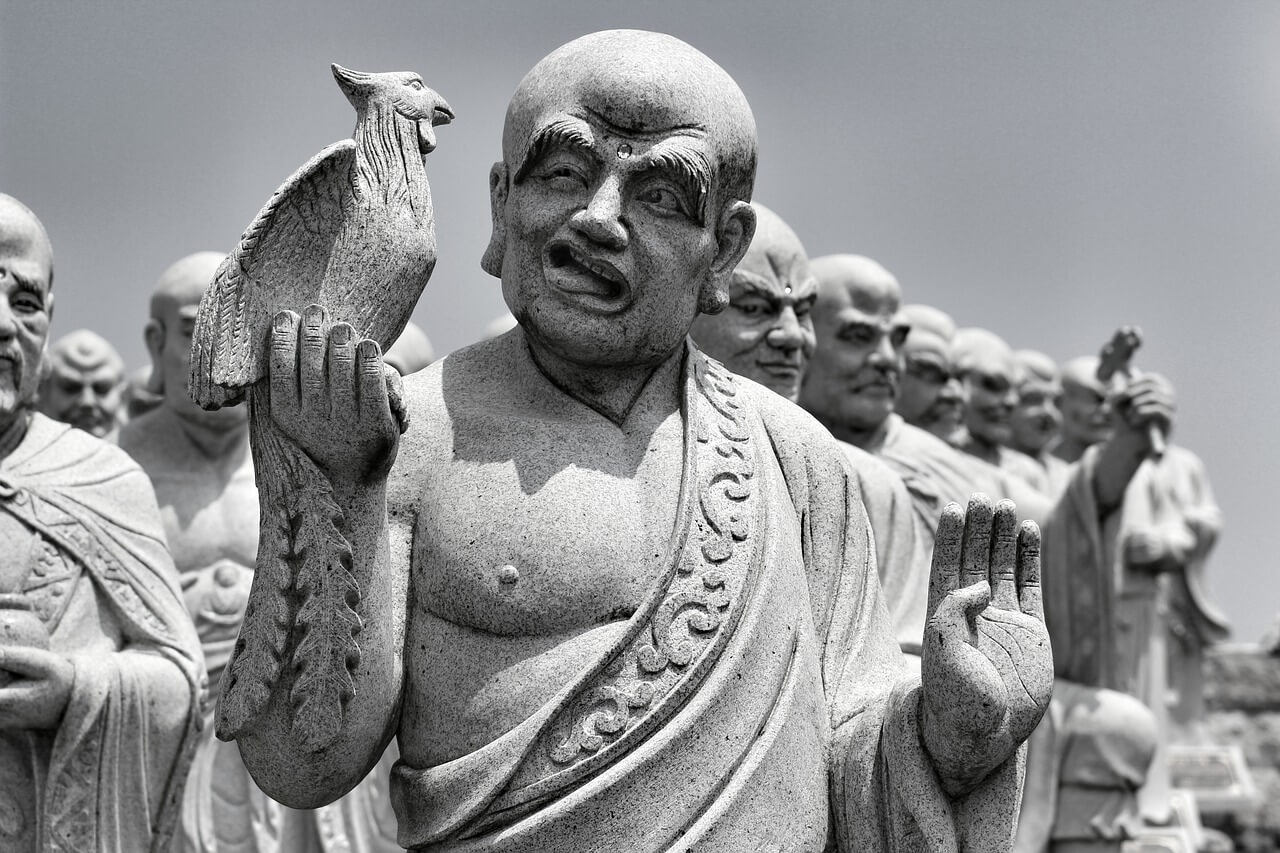 The fact that some weird things can grow in echo chambers isn’t a secret, especially after the rise of incels, but some cults can get surprisingly creative.

UFO Kaokala is such a cult, with more than 2000 Facebook fans believing aliens will avert the Apocalypse.

Now, it’s also the star of the latest Vice news report, which should help its online presence grow even further.

According to the outlet, the Thailand-based group is led by Ajarn Wassana Chuensumnaun, a woman who claims she’s been communicating for the past two decades with tiny-mouthed, energy capsules-popping aliens from Pluto and a planet called “Lokukatapakadikong”.

It’s a lot to take in but she soon amassed a following. 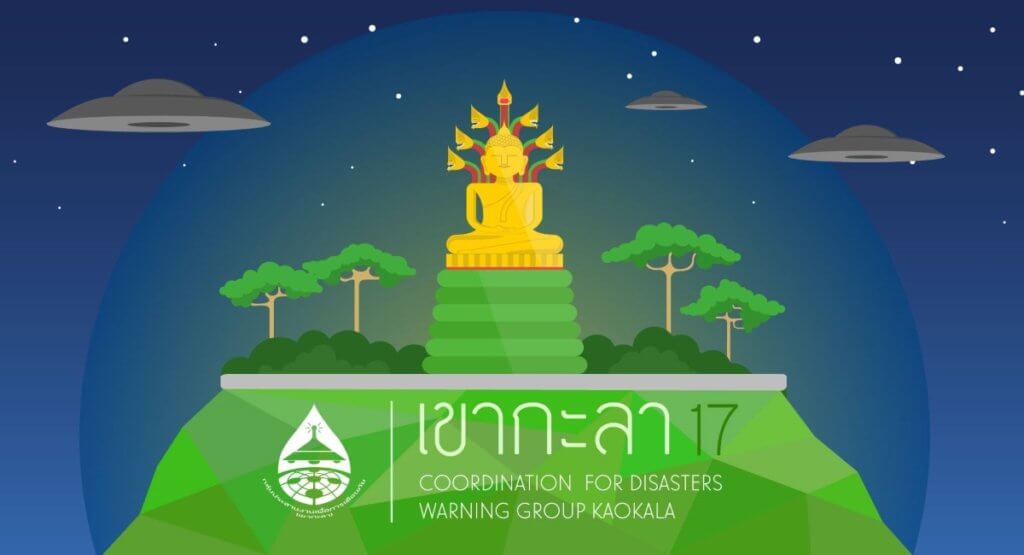 Wasanna convinced a group of more than 50 to believe that an alien portal would open on the Khao Kala mountain.

“Khao Kala mountain, with its jagged rock formations and fluttering butterflies, was calming and pretty on my visit, but was recently the scene of high drama. In mid-August police and Forestry Department officials raided the peak.

Officers said the Kaokala group was impinging on protected forest area by building bathroom and storage buildings by the statues, and illegally camping there,” reports Vice, who also interviewed some key cult members to see just how much they believe in Wassanna’s alien claims.

One of them is the cult’s social media manager, a 30-year-old graphic designer and lover of sci-fi, who says she believes in “about 50 percent” of those claims.

Luckily for her social media efforts, CNN also picked up the story and the intro paragraph is quite catchy.

“A hilltop in central Thailand is attracting UFO seekers who believe extraterrestrials hover above a huge Buddha statue, send telepathic communiques, walk across nearby sugarcane fields and use a crocodile-infested lake as a portal from their planets — Pluto and Loku.”

As the Area 51 raid turned out to be a major bust, perhaps the Buddhist UFO cult will go viral and attract people to more scenic locations.