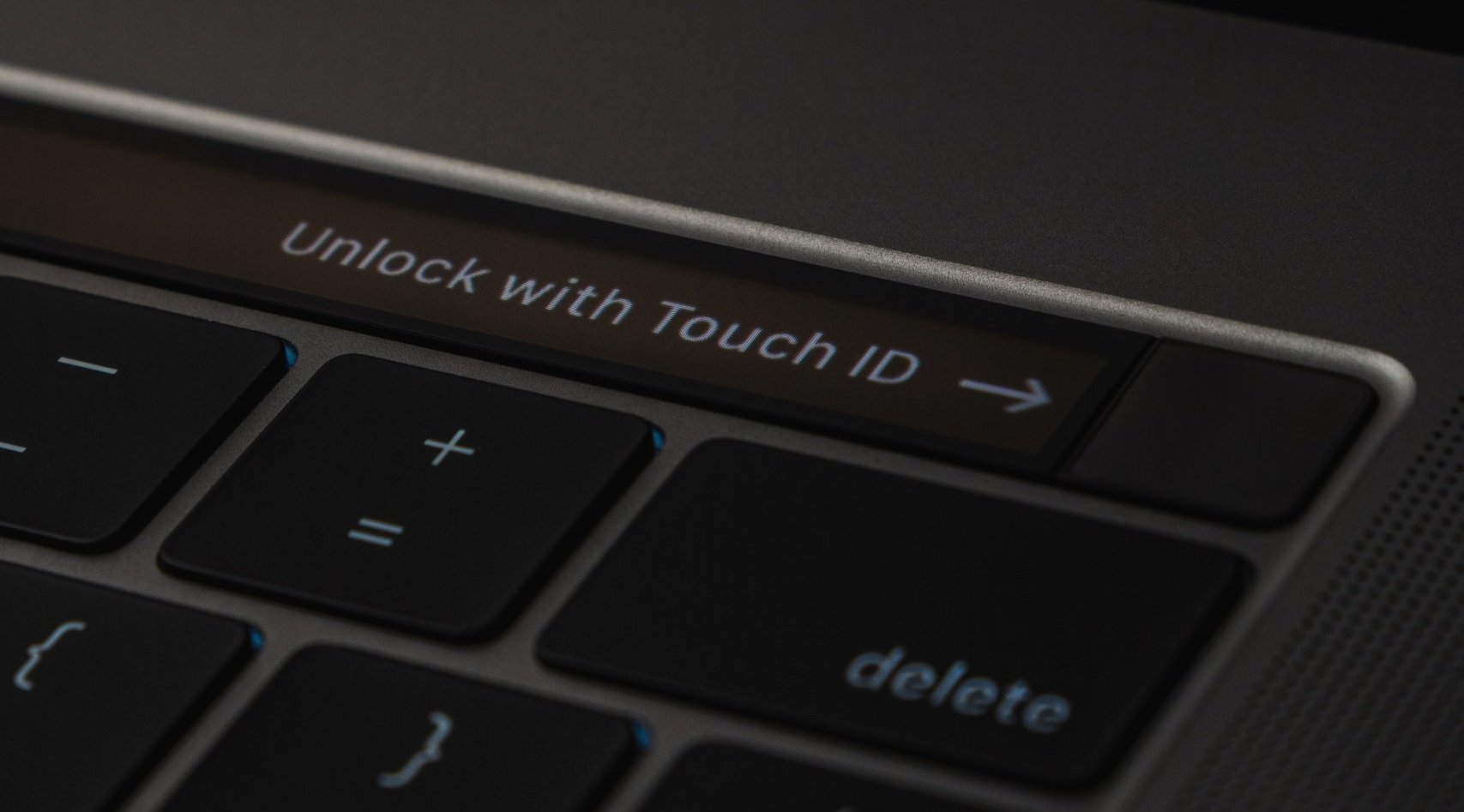 Last week, a user filed a complaint against Apple in which he accused the company of retaining an “unlawful” services clause. According to its media services terms and conditions, the clause in question states that once a user has a terminated Apple ID, then they can no longer access any of the media content that they have purchased using the respective Apple ID.

The lawsuit, which was filed on Tuesday in the U.S. District Court for the Northern District of California, claims that the termination of an Apple ID also signifies that the Apple devices of that user will “substantially diminished in value” due to them no longer being able to access Apple services or any of the purchased content. In this case, the plaintiff, Matthew Price, spend no less than $24.000 on content that was attached to an Apple ID which was ultimately terminated for allegedly violating Apple’s terms and conditions.

This is not something new since, apart from these clauses, Apple also has the right to terminate an Apple ID, which according to the lawsuit, can be done because of something as common as mere suspicion. The lawsuit also went as far as considering “apple’s unlawful and unconscionable clause as a prohibited de facto liquidated damages provision which is triggered when Apple suspects its customers have breached its Terms and Conditions.”

So, according to the lawsuit, not only did Price lose access to all of his nearly $25.000 worth of content, including but not limited to apps, in-app purchases, programs, platform extensions, and other related services, but he also accuses Apple of doing so “without notice, explanation, policy or process.”

But while the lawsuit does not include the reason behind the termination of the plaintiff’s account, it does specify that its ultimate purpose is a class-action status that would consist of other U.S.-based people who have also had their Apple IDs terminated in similar conditions. A jury trial that would bar Apple from engaging in the allegedly “unlawful” behavior as well as a refund of all the funds that were lost because of the account termination, damages, but also the attorneys’ fees, were also requested.