Another Successful Launch And Landing For SpaceX's Block 5 Rocket 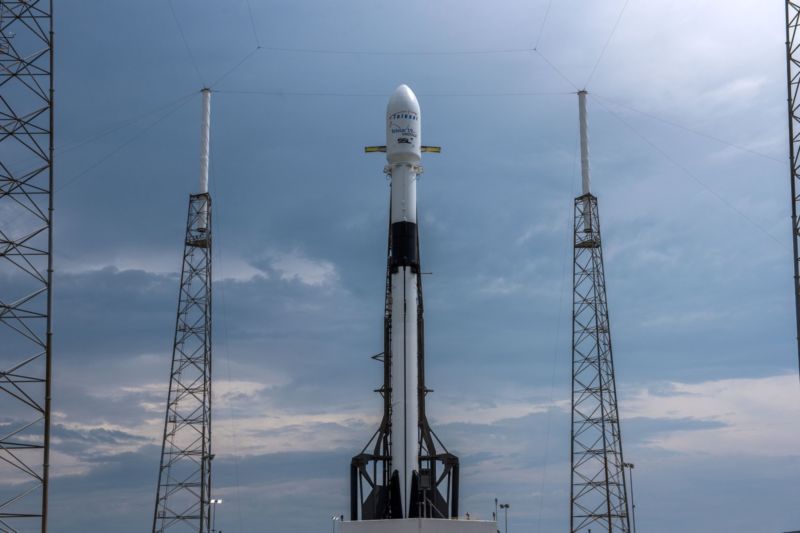 Yesterday, SpaceX’s Falcon 9 rocket took off and sent its satellite payload, the Telstar 19 VANTAGE, into geostationary transfer orbit. The first stage of the rocket landed safely in the Atlantic Ocean on the company’s drone ship, the “Of Course I Still Love You”, which rests off the Florida Coast.

The launch marks Block 5′ second successful launch after its very smooth debut back on May 11. Ever since, the engineers have been assessing how the Block 5′ core had performed during that flight, since the rocket is designed for reusability.

The Block 5 rocket prides itself with a fair number of improvements when compared to its predecessor, making the vehicle easier to land. Elon Musk had also said that it will not need refurbishment for at least another 10 more flights. The company does not know how many times the Block 5 will be able to fly before being decommissioned, but up to 100 times was the number most circulated.

SpaceX’s ultimate goal is to get the Block 5 to launch again after only 24 hours but so far they have only managed to do it at two and a half months. Understandably, that re-launch speed will come with experience.

SpaceX plans to only fly Block 5 stages of the Falcon 8 rocket from here onward, without any major upgrades.

You can watch the entire launch video below: