Get Ready For Bug-Sized Robot Olympics! 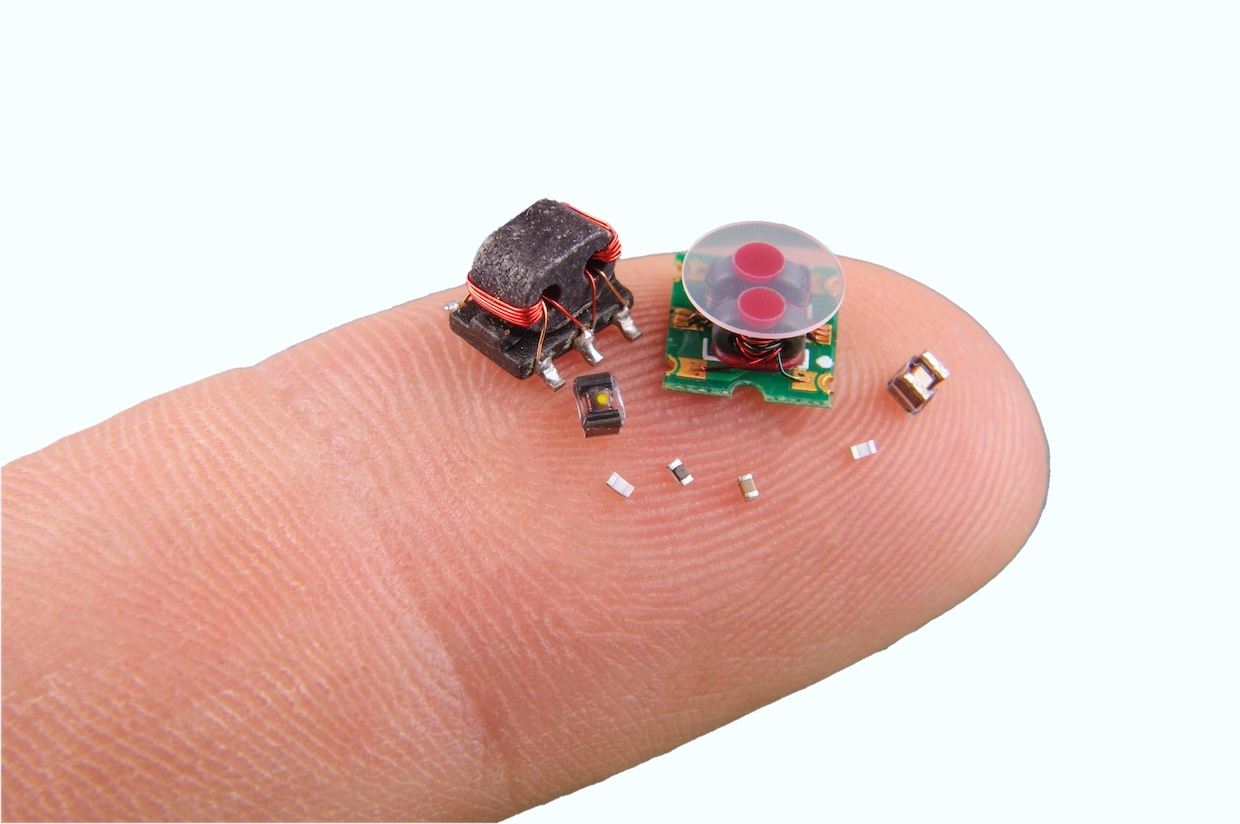 Yes, you heard me, the Defense Advanced Research Projects Agency (DARPA) has proposed a robot Olympics for insect-sized machines.

To start from the beginning, DARPA announced a couple of days ago that it’s starting a new program, aptly named SHRIMP (Short-Range Independent Microrobotic Platforms). Under this program, the tiny bug-sized robots will be put under various tests.

The program aims to research and eventually develop new solutions for powering up small robots as well as investigate into materials that could improve their performance while still keeping them at the same size.

DARPA is notorious for their competitive programs and the SHRIMP project plans to put the robots to performance tests via this “Olympic-style evaluation” where they will be showcasing their dexterity and mobility, among other things.

The teams that will be competing will have to do so within very specific parameters: DARPA is looking for robots that are under one cubic centimeter and weigh less than one gram.

Oh and also they ask to see “a micro power source, power converters, actuation mechanism and mechanical transmission and structural elements, computational control, sensors for stability and control, and any necessary sensors and actuators required to improve the maneuverability and dexterity of the platforms.”

In addition, the robots should be able to move for 3 minutes and ideally, DARPA wants the winning robot to be capable to compete in at least four events. The events in question vary, with titles such as Rock Piling, Biathlon and Vertical Ascent, to name a few, and each of them will be testing a specific ability.

The competition is expected to kick off as early as March 2019.

I’m curious as to how the judges are going to watch the competition.