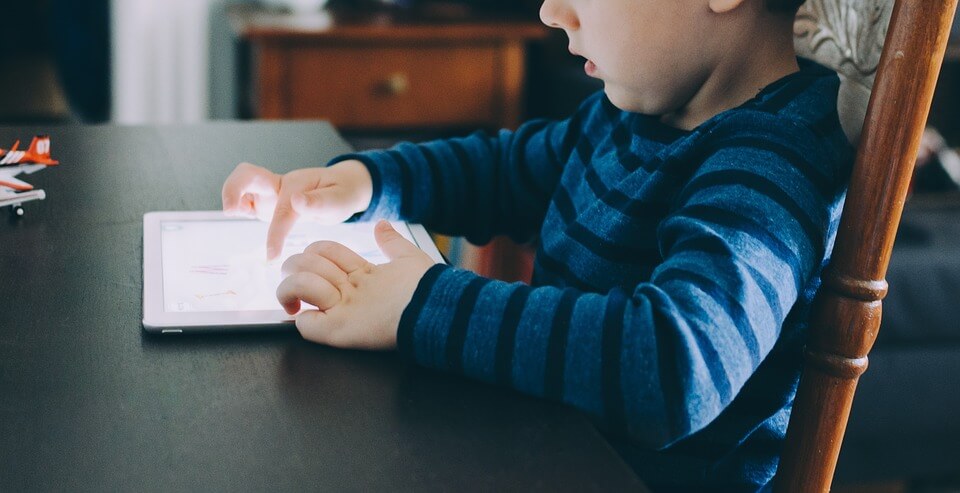 Apple announced a swarm of new things coming our way during the WWDC yesterday both in terms of software as well as hardware and, among them, the fact that it plans to implement more changes to the way the company will be protecting children on iOS apps.

This change comes after an investigative report from The Wall Street Journal revealed 79 out of 80 tested apps that were found in the iOS App Store used an average of four trackers for analytics, ads or marketing.

One of these apps was “Curious World” which, report co-author Joanna Stern said, was collecting their child’s age, name and the data of every book they tapped on and was subsequently sending that data off to Facebook Inc.

Stern mentioned that the problem with the apps is not the collection of the data itself but the fact that the company has complete control over the entire situation and lacks transparency.

“The biggest problem isn’t the data collection. The company that publishes my columns makes money from advertising—publisher and advertiser alike rely on customer data.” Stern said in the report “The problem is, we aren’t told what tracking is going on in our apps, and we’re given very few controls to curb it.“

Following the report, Apple did release a statement with The Wall Street Journal which boils down to how data sharing is something between the user and the developer but that it planned to work on improving privacy and security transparency.

“For privacy and security reasons, Apple does not see what data users choose to share with developers and we can’t see what developers do on their servers.” The statement said “As part of our ongoing efforts to make users’ data even more secure, we will continue to address the challenges of improving transparency and helping users get stronger privacy and security protections for the data they’ve chosen to share.”

As for the recent WWDC keynote on this particular issue, Apple did not offer a lot of details about it on stage but the App Store Review received an update that specifies what these changes actually entail.

“Guidelines 1.3 and 5.1.4. In order to help keep kids’ data private, apps in the kids category and apps intended for kids cannot include third-party advertising or analytics software and may not transmit data to third parties.” they state “This guideline is now enforced for new apps. Existing apps must follow this guideline by September 3, 2019.”