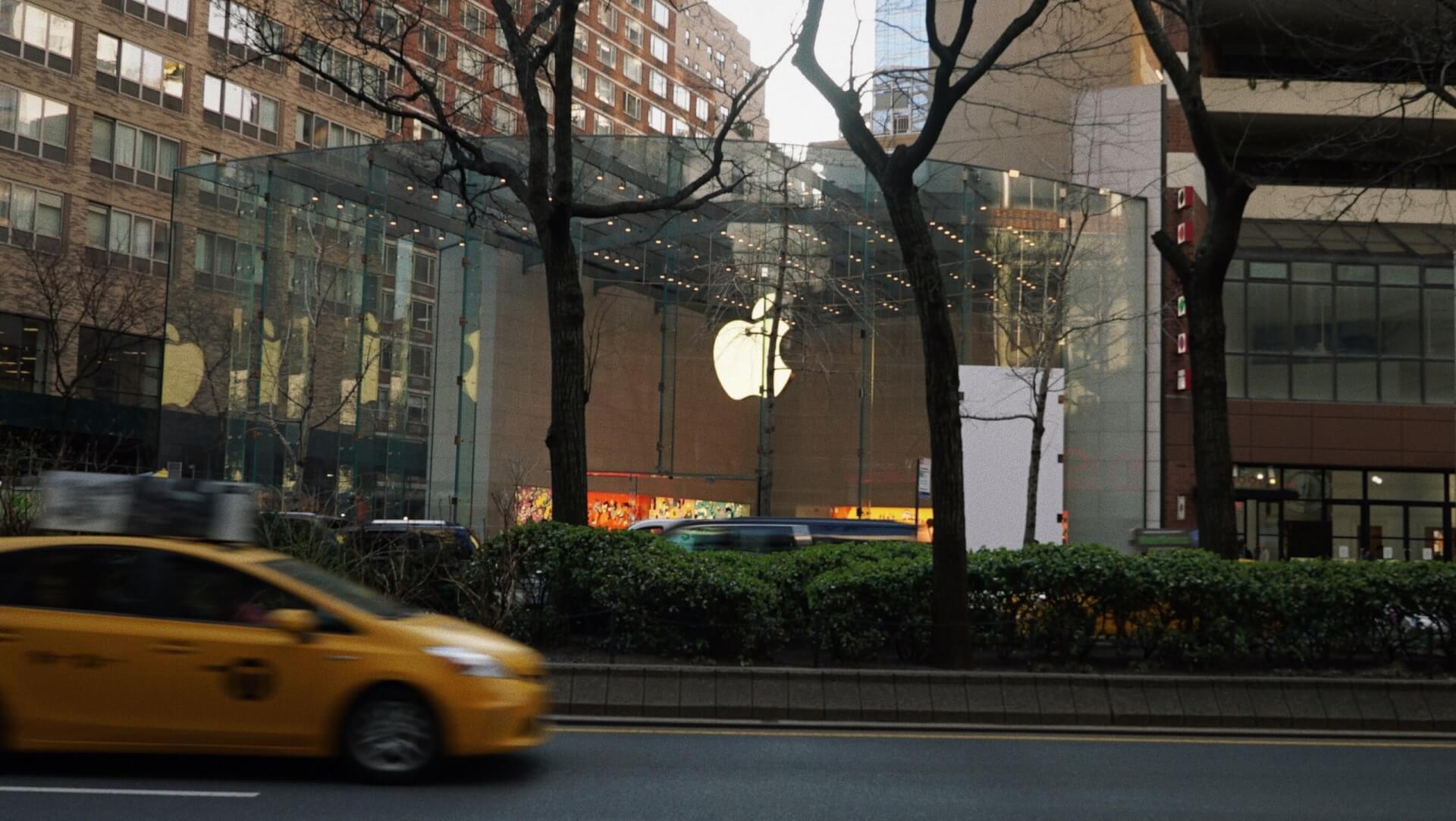 Apple took some serious steps into its plans to enter the virtual reality space and confirmed an important acquisition, of the events broadcaster NextVR.

The startup is known for broadcasting and producing live and recorded events in VR, like sports competitions and concerts.

Apple has a habit of acquiring small companies and then include them in their growth plans. We don’t know the terms of Apple’s acquisition of NextVR yet, but an earlier report by 9to5Mac said the company was expected to be worth approximately $100 million. The giant is also acquiring more than 40 patents for the technology, including expensive high-quality video streams to upload into VR headsets.

This may be Apple’s latest sign suggesting the company is closer to revealing its AR and VR headset, sometime this year, which is believed to trick users brains into believing they’ve been transported into a computer program.

Apple’s efforts on VR include some earlier relevant purchases, like the Irish voice technology startup Voysis and the popular weather app Dark Sky.