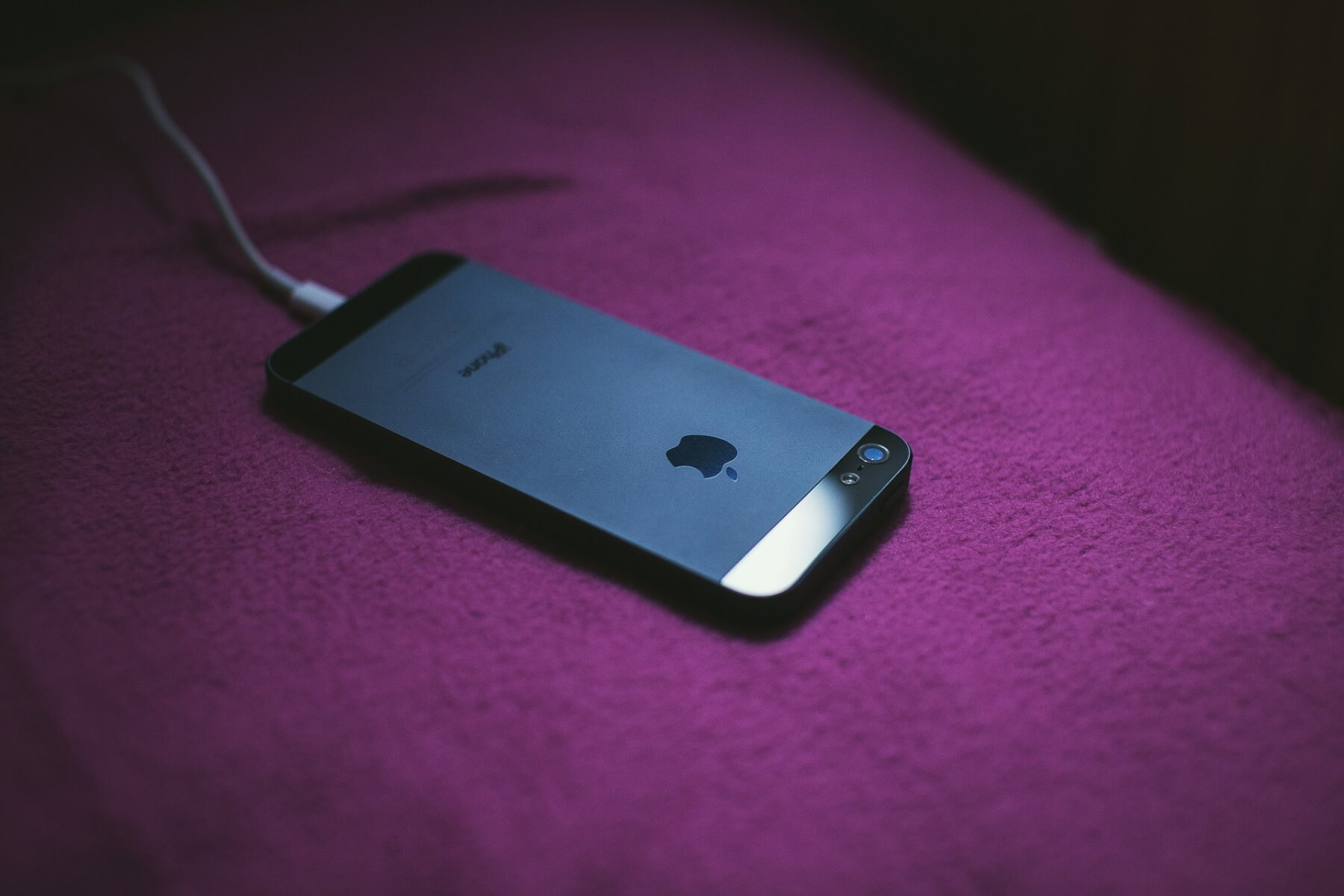 The European Commission seems to be moving ahead on the proposal to make the USB-C port the standard for many portable devices (with the exception of very small ones, such as wireless headsets, and other devices such as e-readers).

The proposal, presented a few days ago, requires smartphones, tablets, portable consoles and other products to adopt the USB-C port and also demands that the devices come without a charger in the box, in an effort to reduce electronic waste.

“The European Parliament has been pushing for 10 years for one standard, so that we no longer need lots of cables, just one,” Anna Cavazzini, the chair of Parliament’s consumer protection committee has said.

Cavazzini went on to add that “If I buy a new phone, often I automatically get a new cable,” Cavazzini said. “In future, phones and devices will no longer be automatically sold with cables and this will reduce electronic waste.”

Europe’s antitrust chief, Margarethe Vestager also said that they “gave industry plenty of time to come up with their own solutions, now time is ripe for legislative action for a common charger. This is an important win for our consumers and environment and in line with our green and digital ambitions.”

However Apple pushed back on this standard charging requirement and argued that this decision would ‘stifle innovation’.

“Apple stands for innovation. Regulations that would drive conformity across the type of connector built into all smartphones freeze innovation rather than encourage it,” the company said and later added in a statement that Apple creates “products that enhance people’s lives, making everyday tasks easier and more efficient, including how you charge and transfer data on your device. We remain concerned that strict regulation mandating just one type of connector stifles innovation rather than encouraging it, which in turn will harm consumers in Europe and around the world.”

Why is Apple the one company to make such statements? Because it still uses a proprietary solution on iPhones. The last time Apple changed its charging port, moving from the 30-pin connector to the Lightning, was in 2012. This solution has been in place for nine years.

Many accessories have been created around Lightning, including adapters: switching to USB-C would imply that future iPhone models incompatible with previous accessories designed for the Lightning port.

However, the proposal is still a long way away from coming into effect – if the legislative process goes without a hitch (and it rarely does), the proposal will only become mandatory as of 2024.