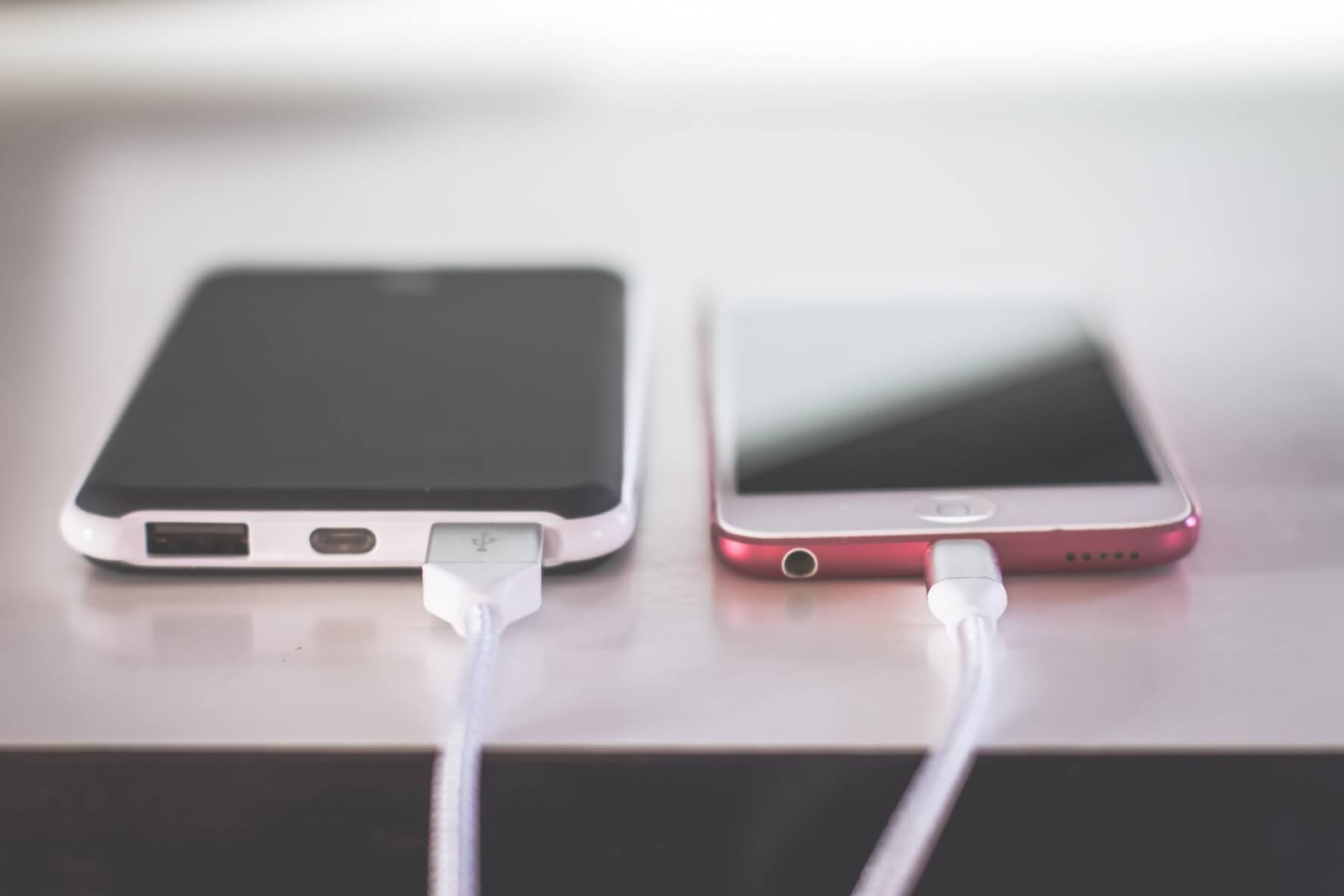 If you’ve been traveling to or through Europe,  you know that one thing you always need to have with you is a charger for your electronic devices that fits a certain country’s sockets. They’re one of the most common items found at airport shops as tourists often forget or can’t find the one they need.

About half of the chargers sold alongside mobile phones within the European Union in 2018 had a USB micro-B connector, 29% of them had a USB-C while 21% a Lightning connector, according to an European Commission impact assessment study from 2019.

The European Commission has had this problem in mind for about a decade, with an initiative that has been pushed forward by Bulgarian politicians Solomon and Gergana Passy. So far, the results have only been moderately successful.

Now, next month, the Commission will present a new legislation that wants to push a common charger for mobile phones in all of the 27-nation bloc but, for the time being, the legislation is still in its drafting stages. Back in 2018, the Commission attempted to reach a final solution but unfortunately failed.
It’s worth mentioning that the European Parliament’s lawmakers voted mostly in favor of the common charger.

This move will mostly affect Apple as most of its products are powered via the Lightning cable but the company, alongside Samsung, Huawei and Nokia, has signed a memorandum where they agreed to harmonize their chargers for the upcoming models as of 2011.
But this agreement did not come without comments from Apple, who warned that this push will do nothing but hurt innovation and create more electronic waste, since the consumers would have to switch to new chargers.

“We believe regulation that forces conformity across the type of connector built into all smartphones stifles innovation rather than encouraging it, and would harm consumers in Europe and the economy as a whole,” Apple had said in a 2020 statement. “We hope the (European) Commission will continue to seek a solution that does not restrict the industry’s ability to innovate.”

As you can imagine, two of the main reasons why the Commission is pushing for this unification is the environmental impact, coupled up with user convenience.

We will hopefully get a final answer from The European Commission at some point next month, if no more additional bureaucratic processes get in the way, of course.

Also Read: Most Eco-Friendly Charger: The Plant Pot That Powers Up Your Phone