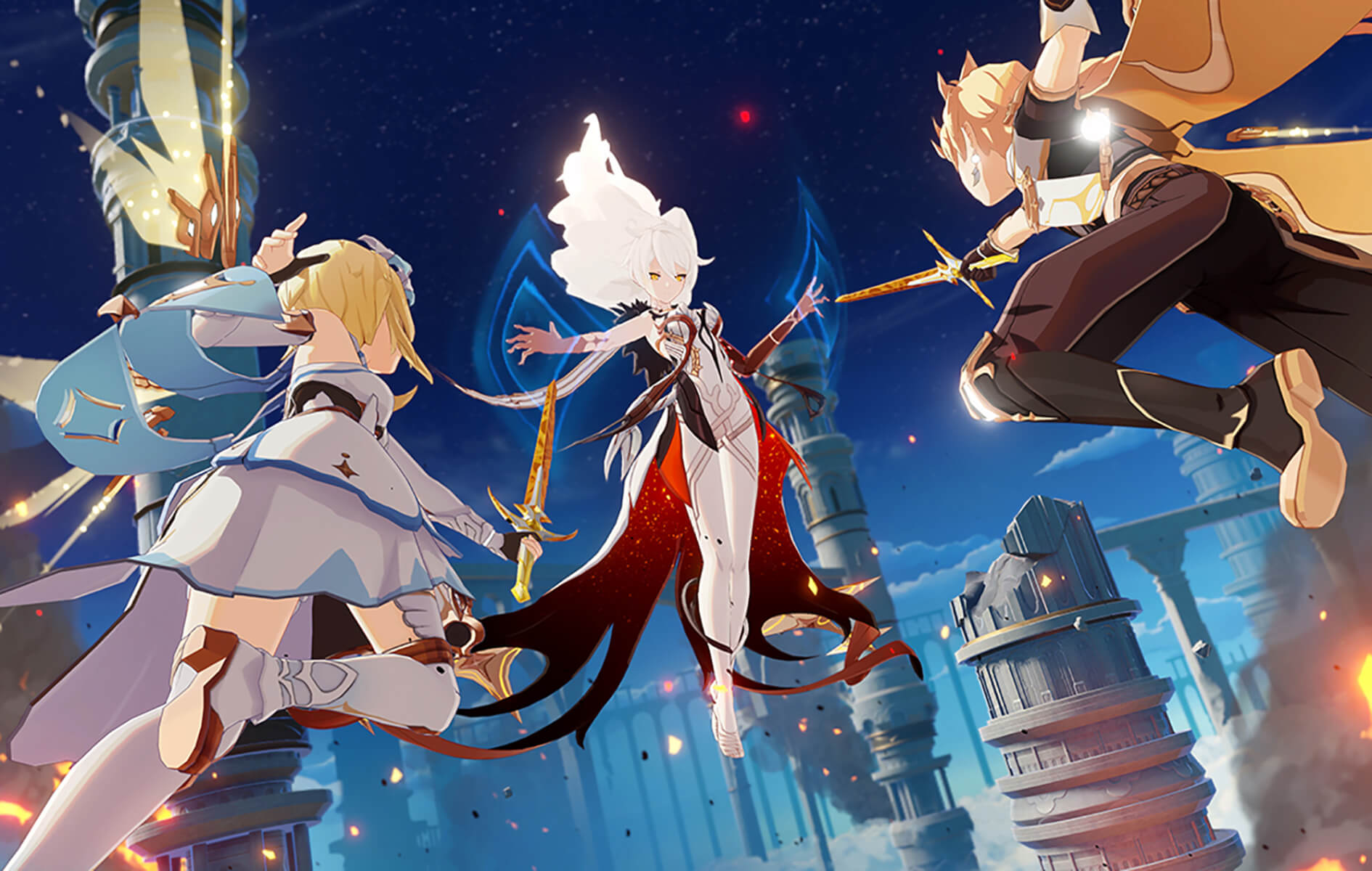 Genshin Impact is one of the best known and most popular cross-platform titles of recent years. The possibility of being able to continue your adventure regardless of the platform you are on (PC, PlayStation, smartphone or tablet) has made it one of the most downloaded games on mobile platforms.

Of course, it does get quite a few updates with new features every so often and the game just received a major one this week.

This update brings along a new character, more areas to explore, events and weapons. However, the feature that is most talked about is the new 120fps mode for the iOS version of the game, which now takes advantage of the ProMotion display of the iPhone 13 Pro and iPad Pro.

This has come around with the game’s new version 2.2.0 update: according to the App Store listing one of the new functions is “120 FPS option for some devices”.

Since the new premium iPhone phones and iPad Pro (2nd generation and later) are equipped with ProMotion screens, we can now see a variable refresh rate up to 120Hz.

Developers can update their apps and games to run at up to 120 frames per second and it so happens that Genshin Impact is just one of those ProMotion technology-ready titles with higher frame rates.

The game is also available for Android, PlayStation and Windows, but users can only find 30 and 60 FPS modes when running the game on those platforms, which makes the iPhone 13 Pro and the iPad Pro the first terminals that are capable of running the game at 120fps.

The update log on the Google Play Store does not reference this feature, though it does list the same upgrades seen on the App Store’s version. This implies that 120fps support for Android is not an option, at least for the time being, nor is the feature available for either PCs or consoles.

If you do own an iPhone 13 Pro, all you have to do is download the update, open the Settings menu in the game, select Graphics and then, from the drop-down menu called FPS just select 120 and you’re ready to go.

Easy and straightforward. Now go play and enjoy the vast world of Genshin Impact in a way you’ve never seen it before. And let us know how it all goes in the comments.