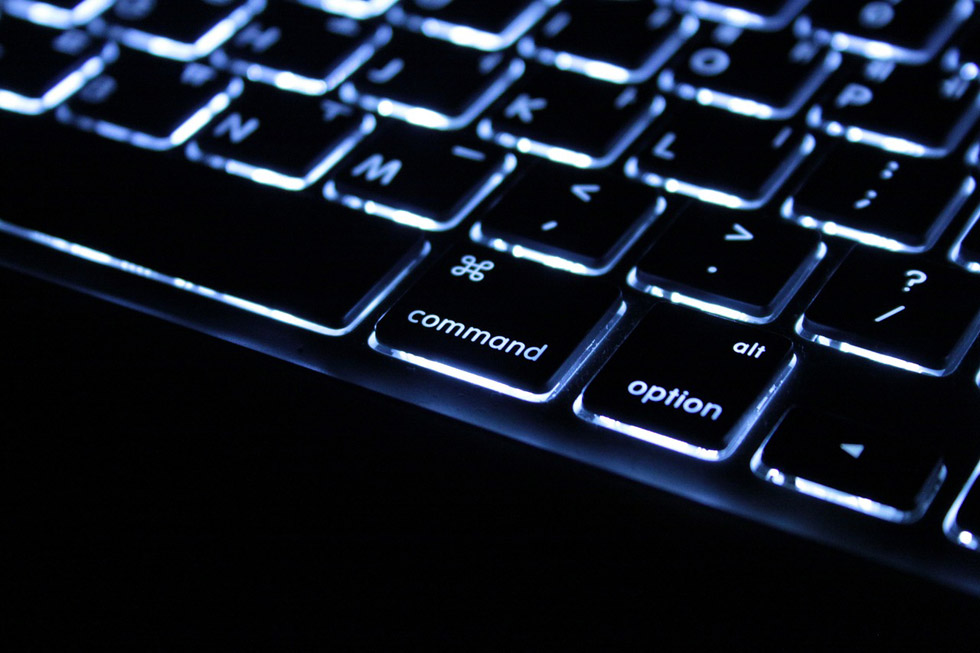 According to Apple analyst Ming-Chi Kuo, the company is considering ditching the gadget and replacing it with a new design, later this year.

The butterfly switch design came along with the company’s computer revamp in 2015. The company made an effort to make laptops thinner and lighter than in the past and redesigned the keyboard. Unfortunately, users didn’t receive the news of the novel design that well and complained about sticky keys, as well as letters typing in duplicate or even worse – not typing at all.

Scissor switches will be the base of the updated keyboard design which will offer better key travel and durability, according to Kuo’s report obtained by MacRumors. To reinforce the keys, the new design will feature glass fiber.

Also, according to Kuo, the MacBook Pro could also get the new scissor-switch keyboard, but not until 2020.

In order to be more stable, responsive and comfortable, the butterfly switch took over the traditional “scissor” mechanism on each key but it received bad feedback from users who complained about how the new keyboards feel and other aspects. On that note, the company apologized and said it was “aware that a small number of users are having issues with their third-generation butterfly keyboard.”

As a result, Apple initiated a MacBook keyboard replacement program, covering MacBooks released from 2015 to 2017. In May, the company extended the program to all MacBook devices, including the newly released.