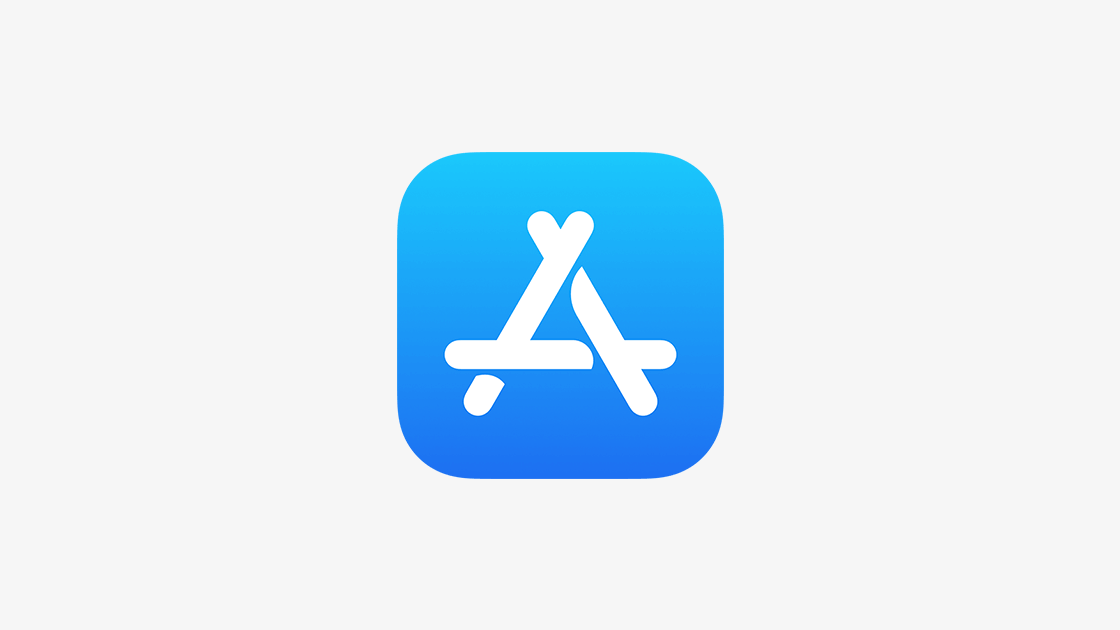 Apple apps have dominated the Apple App Store ecosystem. While this may seem obvious – after all, a lot of the apps are preinstalled onto your phone – their popularity could be attributed to more than just their first-party nature.

In an investigative report by The New York Times (NYT), reporters Jack Nicas and Keith Collins outlined the ways Apple’s algorithm appears to have favored first-party apps, even when there may be more relevant or popular apps on the market.

The NYT reported that “Apple’s apps have ranked first recently for at least 700 search terms in the store… some searches produced as many as 14 Apple apps before showing results from rivals.” In one particular instance where this happened, the search for “podcast” resulted in Apple Podcasts as the first result, but recommended other Apple first-party apps immediately after that weren’t quite as relevant like Find My Friends and Voice Memos. Only after 14 Apple apps did competitor apps like the Podcast App, Audible audiobooks and others, appear.

This trend started in 2016 when Apple added its own apps to the App Store. Soon thereafter, previous top results were superseded by these first-party apps. In an example outlined by the NYT, users searching “music” would be directed Spotify app. When Apple Music was introduced to the market, Spotify moved to 4th as Apple Music moved to 1st. In 2018, Spotify was as far down as 23rd in relevancy to the search word “music” with 8 first-party apps of varying relevance to “music” being the top results. iMovie and Clips stand out as particularly irrelevant searches. This was only rectified after Spotify submitted a complaint to European regulators.

When asked about these seemingly suspicious results, Apple senior vice president of World Wide Marketing Philip Schiller and senior vice president of Internet Software and Services Eddy Cue insisted to the NYT that “there was nothing underhanded about the algorithm.” The algorithm determined that people were searching for Apple apps generally and, by similarity of producer, recommended additional Apple apps.

However, even with this insistence, the algorithm was recently adjusted “to handicap themselves to help other developers.” Both Schiller and Cue state that this change was not because the algorithm was faulty, but simply a generous action; “this was not a mistake,” Schiller emphasized.

Apple apps have fallen in relevance from searches since. Whether or not the algorithm actually favored Apple first-party apps may never be known as algorithms of this sort are often proprietary. But hopefully search results can always be unbiased and match popularity and relevancy, regardless of the developer.