Apple Is Going To Start Shipping iPhone 8 This October - TechTheLead 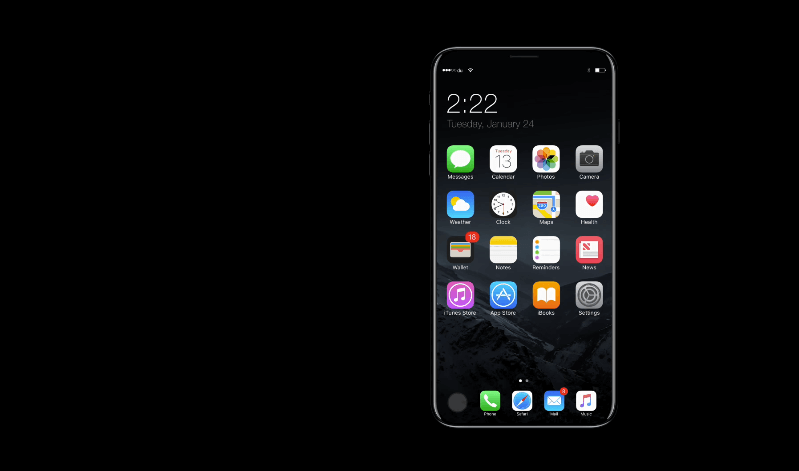 Nothing is set in stone in the technology world, especially when it comes to product launches. It seems that the rumors spread by Deutsche Bank analysts and KGI’s Ming Chi Kuo regarding a late iPhone 8 release were pretty unfounded. A Chinese publication has reported that Apple’s suppliers and partners are, in fact, right on schedule and that the company will be shipping the smartphone in October #mobilemagic

According to China’s Economic Daily News (EDN), there’s nothing to worry about, iPhone fans. Apple will present iPhone 8 this September, during their usual event, while the shipping will start in October. The rumored delay could have taken place if Apple hadn’t worked out the scheduling with its manufacturing partners. As it happens, Taiwan Semiconductor Manufacturing Company (TSMC), Zhen Ding Technology and Kinsus Interconnect Technology can begin production next month. EDN notes that TSMC is ready to deliver the necessary parts to assemble A11 processors at the end of July.

Moreover, Foxconn, Winstron and Pegatron, companies in charge with assembling iPhones, are preparing for the big phone volumes Apple expects to ship after launch. They have started recruiting new people and training them to get the job done as fast as possible.

As you know, this year, Apple will debut iPhone 8 in three sizes, one of which is 5.8-inch OLED model and two iPhone 7s. The priciest one is probably going to be the iPhone 8 with OLED display. If it features everything we’ve heard so far – integrated Touch ID in the display, 3D sensing cameras, wireless technology, edge-to-edge screen, dual vertical cameras – , the smartphone could sell for about $1,000.

Learn all about the rumored facial recognition system on iPhone 8.