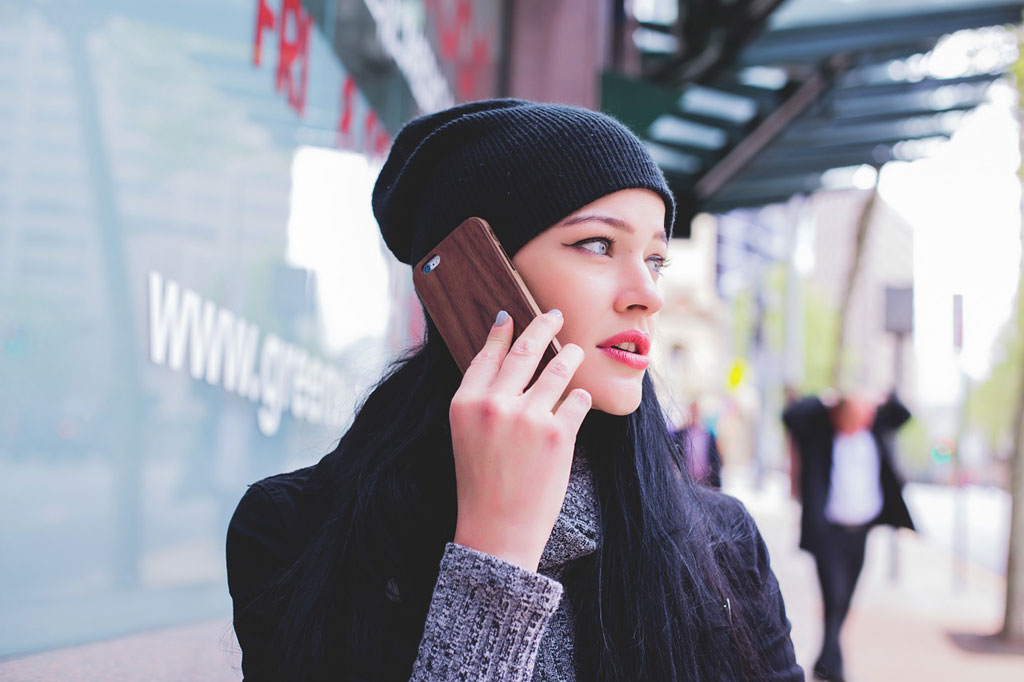 Apple, Google and other major companies in the telecommunication industry are helping the U.S. government to put an end to robocalls, prerecorded phone calls #securemagic

Alphabet, Apple, Verizon, At&T and other companies are joining forces with authorities to put an end to calls from spoofed numbers. Their intention is to develop Caller ID verification standards and even a “Do Not Originate” list to help prevent spammers from using official numbers to impersonate others. The U.S. Federal Communications Commission Chairman said that the most frequent customer complaint regards these robocalls from telemarketers or scam artists: “The bad guys are beating the good guys with technology.”

So far, the FCC has demanded from phone service providers to offer options to people, so they can block unwanted calls. We’ll see this October 19 if the “Robocall Strike Force” can put an end to customer discontent, as the association meets up with the FCC to report on their ideas and plans.