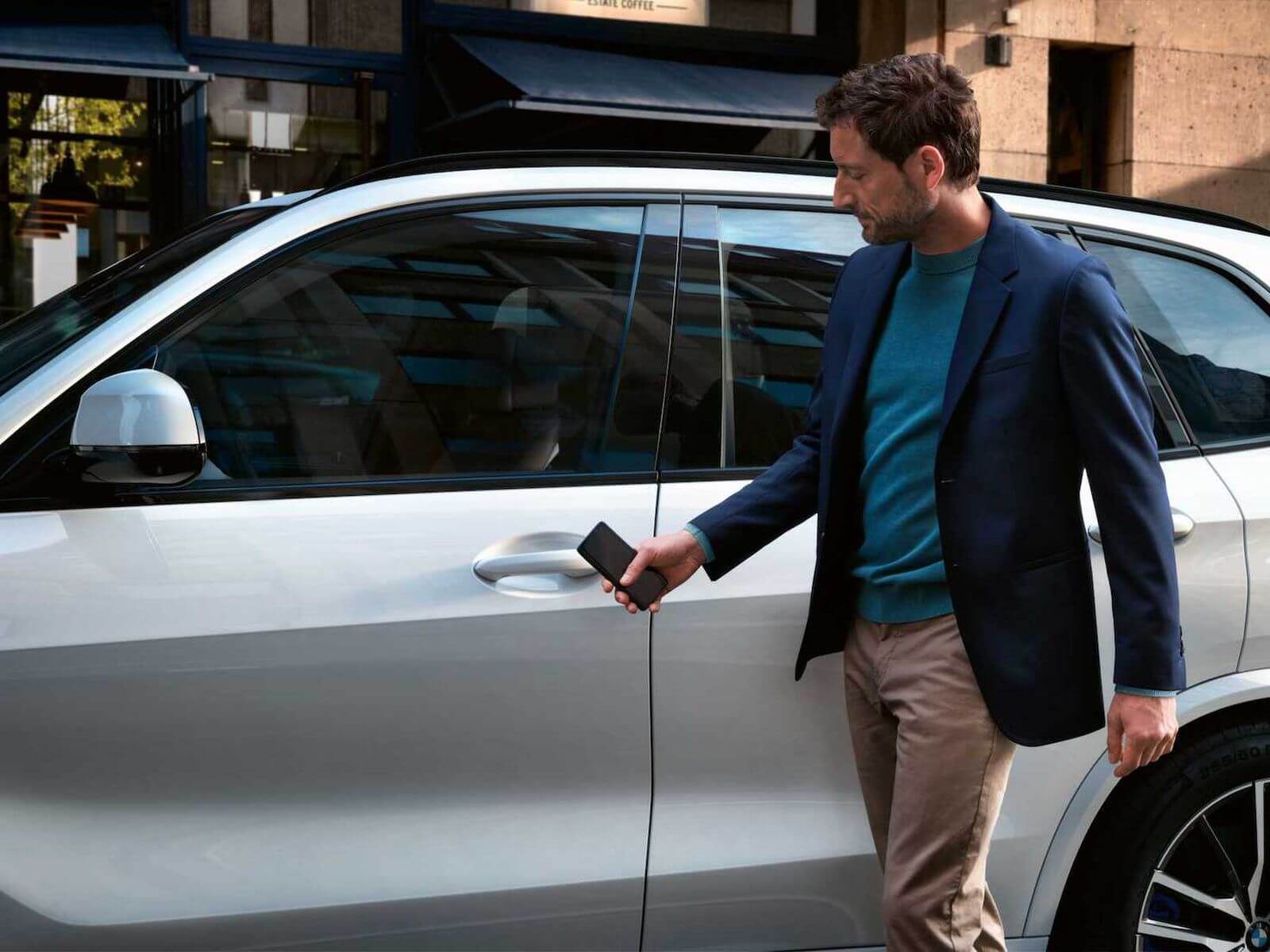 During its Worldwide Developers Conference today, Apple announced the CarKey feature, which lets your wirelessly unlock your car.

The innovative feature works over NFC and will initially be available for BMW 5 Series, with more cars to follow, as the company confirmed its working on an industry-wide standard.

The feature is part of the new iOS 14, and the first car to benefit from the NFC wireless unlock will be the upcoming 2021 BMW 5 series, next month.

First, you will need to connect your iPhone or Apple Watch with your CarKey supported automobile. To unlock your car, just hold your Apple device near an NFC reader. The system will require you to confirm with Face ID or Touch ID. As soon as you pass the authentification phase, you will be able to run on the Express Mode to skip biometric authentication.

Interestingly enough, users will be able to share access of their car with other Apple users, by using iMessage.

CarKey is supported by the in-house U1 security chip, which will soon be available for devices running iOS 13 as well.

As we’ve recently reported, using your phone as a digital key has already been introduced by some car manufacturers, but with a few limitations. For example, Hyundai’s digital key app is only available for Android and the app only works with the 2020 Sonata. Also, Volvo’s On Call app requires a vehicle with a “Volvo on Call Telematics Unit.”