Chrome Will Use Less Memory In Windows 10 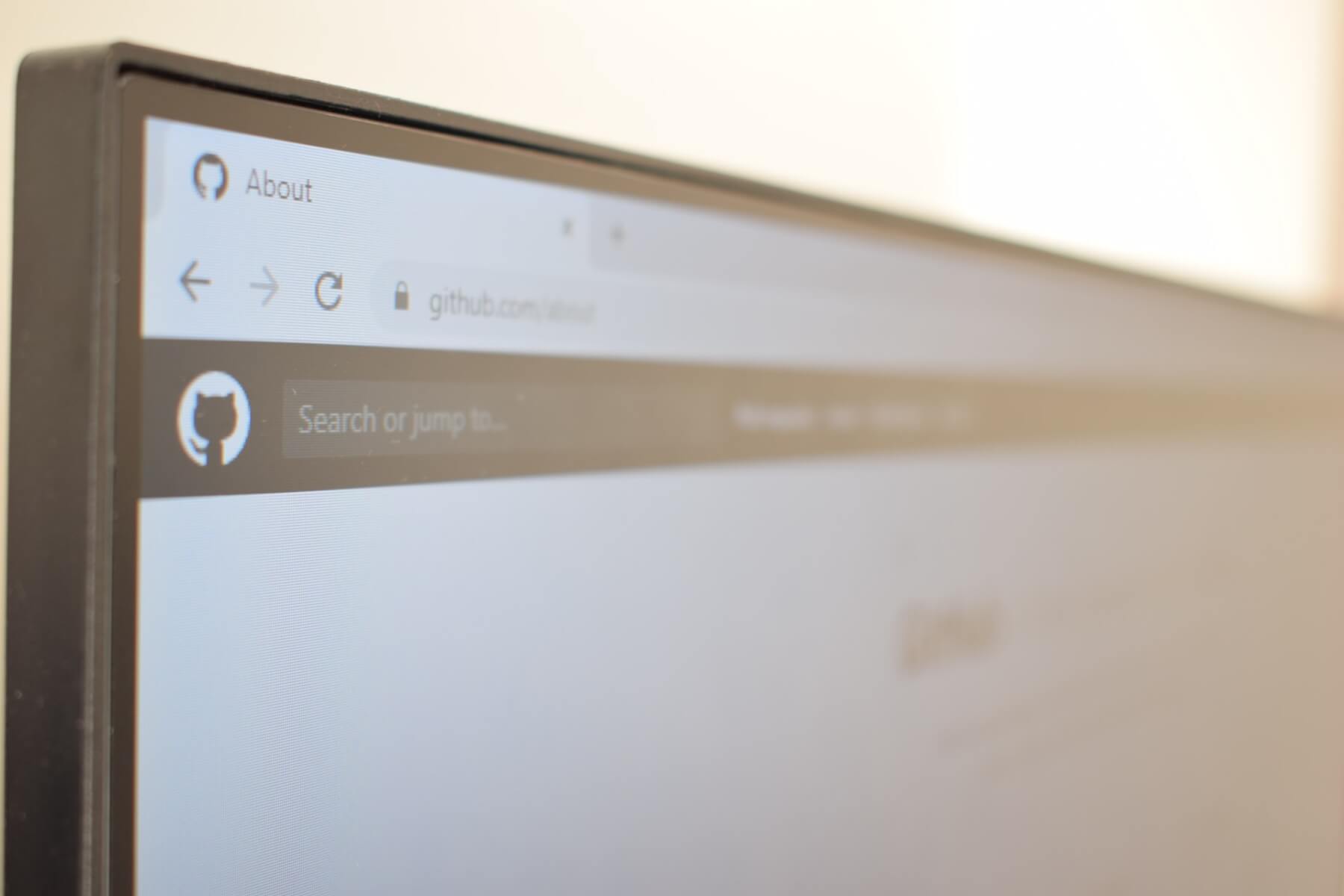 Google Chrome has always been a resource hog, memory consumption being one of the most common user complaints since the launch of the browser. Well, if you’re using Windows 10 and you updated recently, according to a Google Engineer, increase memory usage will no longer be a nuisance.

Bruce Dawson revealed in a post that, with the aid of the new SegmentHeap memory management, from the 20H1 from 10 May Windows Update, Chrome will consume less memory. SegmentHeap reduces Win32 app memory usage when enabled by developers, with early tests showing a 27% reduction. This new addition to the way Windows 10 handles RAM management should reduce memory usage. To note, it is only available to developers, and it works only on Windows 10 version 2004 or newer.

“Experiments with per-machine opting-in to the segment heap for chrome.exe suggests that this could save hundreds of MB in the browser and Network Service utility processes, among others, on some machines. The actual results will vary widely with the greatest savings coming on many-core machines.”

Microsoft used SegmentHeap to improve Microsoft Edge performance, and Google has shown interest in the process, looking to implement it into Chrome. Both Microsoft and Google also stated that the performance depends on the specs of the system. Individual system efficiency will vary widely and could be lower or higher than that synthetic 27%.

Multiple-core processors will benefit the most from the new memory management system, and the Google engineer remarked that at least one roadblock would be required by the company to build Chrome on Windows 10 19041.0 SDK. Another significant aspect, the updated SDK is currently blocked, the reason being multiple build failures. It is unclear when the new memory management system will be available in Google Chrome. One thing is undeniable, even a 10% reduction in memory usage, can make the difference between drinking your coffee quietly and hulking out.