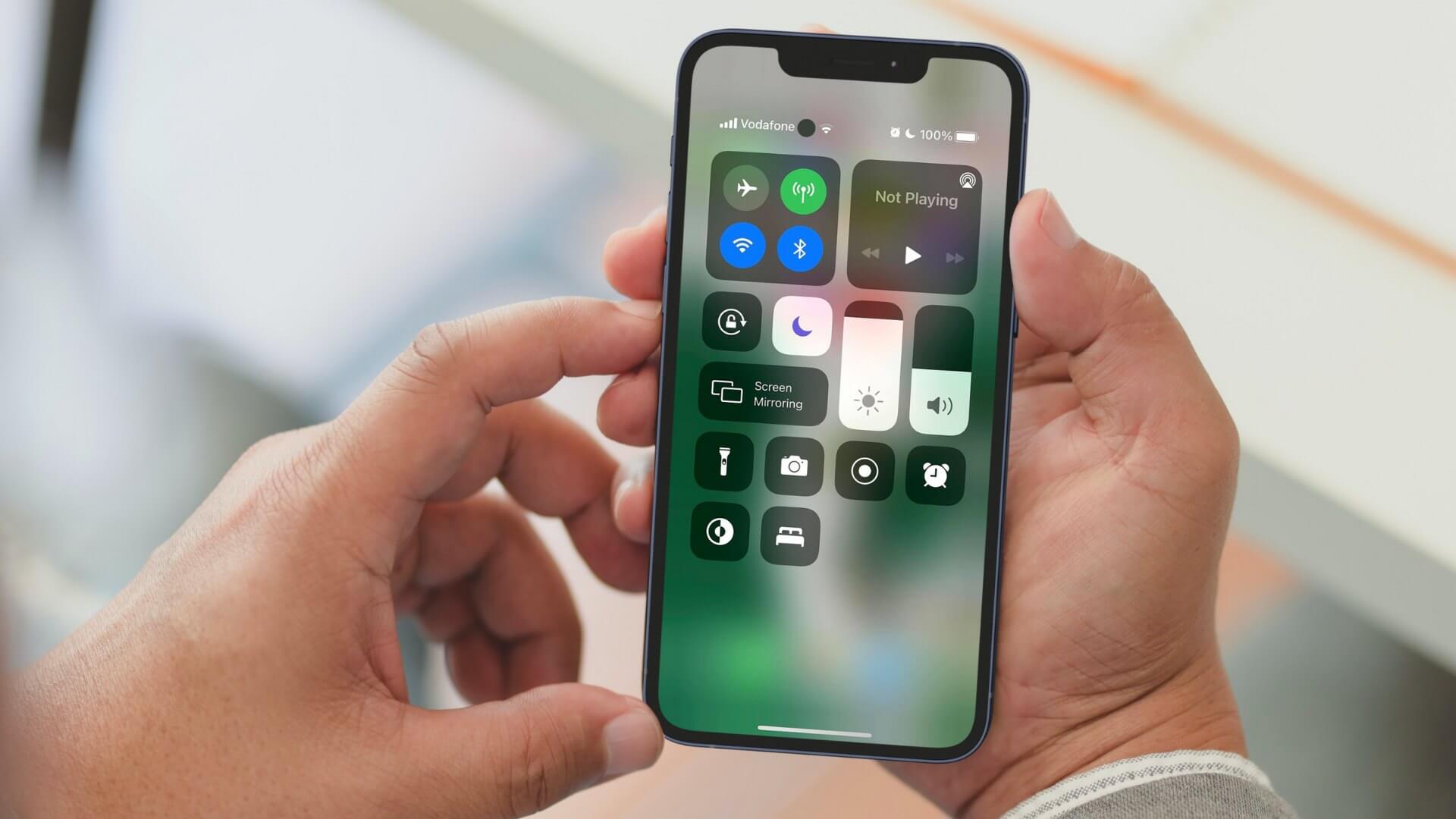 Apple Just Ruined DND for Me

I don’t know about you but DND (Do Not Disturb mode, that is, not Dungeons and Dragons) was always my saving grace. It allowed me to gently and “secretly” ignore both social media notifications and unwanted calls without actually having to reject someone. People assumed I was busy and if there was an urgent matter, they could text or call later, while unknown callers or company bots got discouraged and never called again. In short, we had a perfect understanding, me and DND mode. It all ended last night, after WWDC 2021, during which Apple announced several upgrades.

Besides Apple Watch and iPad updates, Apple detailed the changes that would come with iOS 15.

One of them, if you were sneaky enough to catch it, is the new, improved, advaaaaaanced Do Not Disturb mode.

Advanced, in Apple’s case, is allowing friends to see when you are using DND (if you decide to do so) so they can – theoretically – leave you to your own devices and come back later. But here’s the catch: if your friends decide their message can’t wait, they will be able to get through this barrier and notify you anyway.

This update makes it possible for all my connections, Favorite or not, to reach me; even the ones I know to keep at bay during work (or nap) hours. I’m no longer the master of my DND domain.

If my connections think their matter is urgent enough – and hey, who doesn’t think their issues are the most important IN.THE.WORLD?! – they can disregard my preference to be left alone.

While Apple totally ruined DND for me now, at least they made up for it (partially!) with the Focus feature. This feature will allow us to set different focus modes for our day. In Work Mode, you will be able to allow only your colleagues and boss to reach you, while in Personal mode you will receive notifications from your entertainment apps and BFFs. Or, you can create a custom mode, depending on the way you juggle things in a day.

Like I said, that’s a nice peace offer. Still, I’ll miss the old days of DND from noon to night.

Update 6/18: this article has been edited to reflect the iOS15 option to show your DND status to contacts or not.

Apple Just Ruined DND for Me