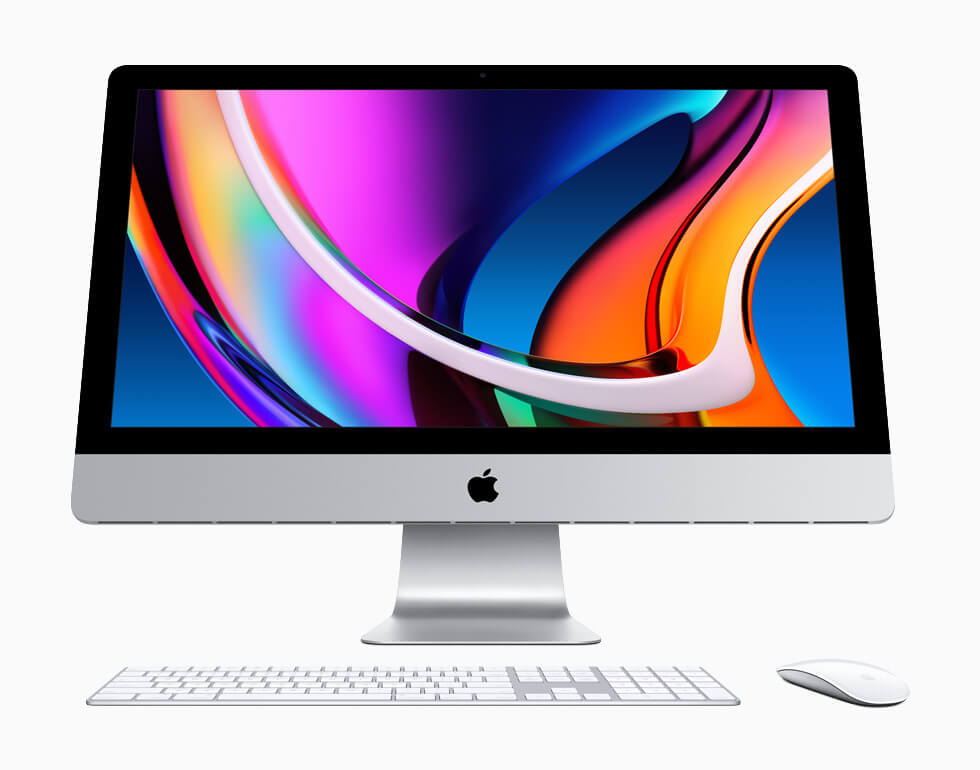 The new 27-inch iMac 2020 comes with a Retina 5K display, an upgrade that’s paired with some serious horsepower.

“With blazing performance, double the memory, SSDs across the line with quadruple the storage, an even more stunning Retina 5K display, a better camera, higher fidelity speakers, and studio-quality mics, the 27-inch iMac is loaded with new features at the same price.

It’s the ultimate desktop, to work, create, and communicate,” said one of Apple’s reps in the official announcement.

The “blazing performance” part refers to the fact that the new 27-inch iMac now has the new 10-core Intel processors, AMD graphics cards with up to 16 GB of memory and up to 128 GB RAM.

The new 27-inch iMac can be fitted with an 8 TB SSD option, a premiere for Apple users.
Since the macOS Big Sur update is also coming this fall, perhaps it’s time to do a hardware upgrade as well.