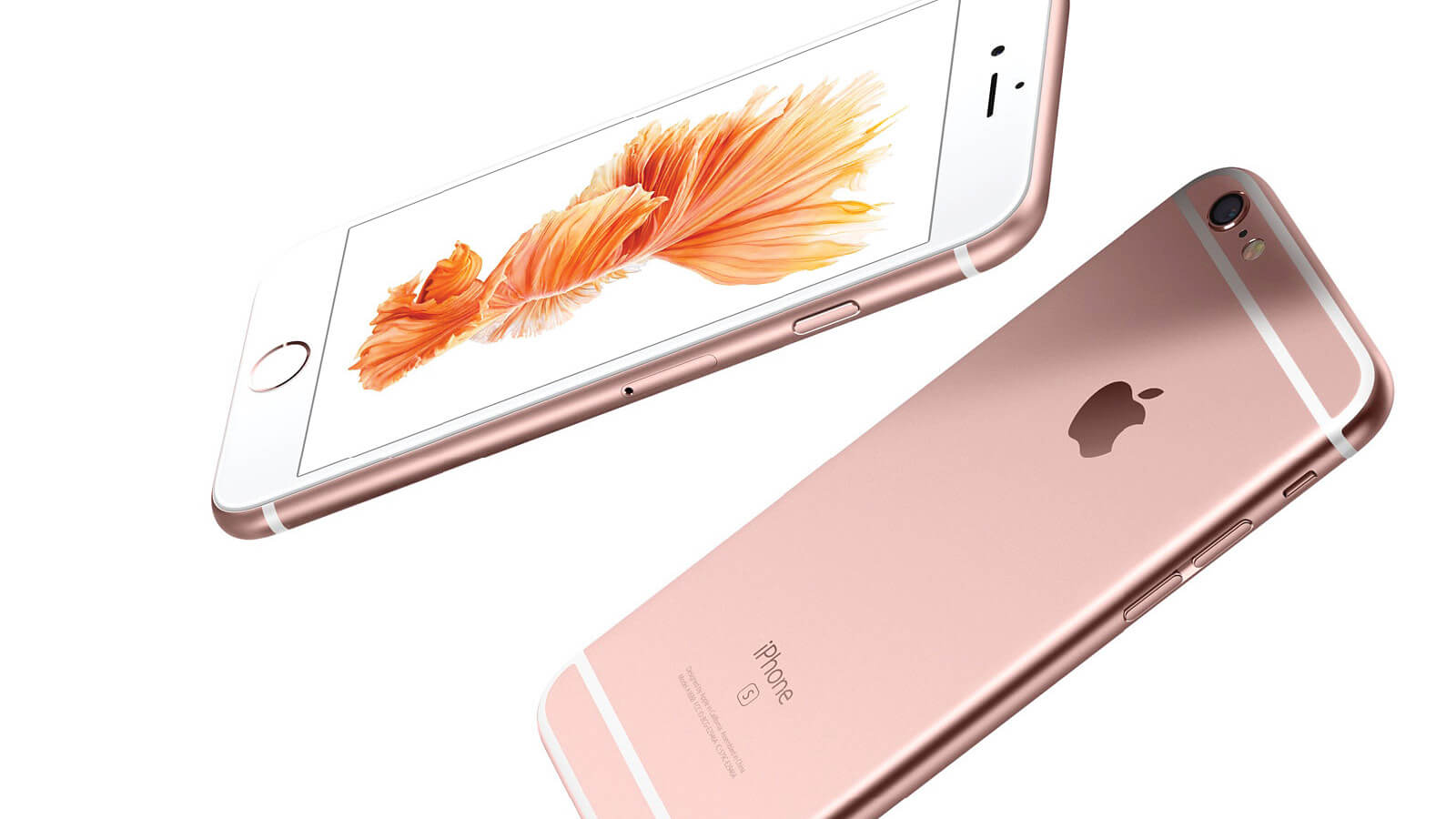 Apple has launched a repair program dedicated to iPhone 6s and 6s Plus produced between October 2018 and August 2019 . According to the information on the official support page it seems that some units are not able to turn on due to a faulty component.

The Cupertino company has made a tool available to customers that will help them check if the smartphone they own is among those that feature the issue. If they are, those smartphones will be fixed by the company for free. If you own an iPhone 6s, all you have to do is visit Apple’s page for the service program and type in the serial number of your device.

“If your iPhone has any damage which impairs the ability to complete the repair, such as a cracked screen, that issue will need to be resolved prior to the service. In some cases, there may be a cost associated with the additional repair.” The company states.

The program was launched on a global scale and requires that the smartphone be examined by an authorized repair service before proceeding to the possible replacement of the defective part. Most phones are not affected though, only those who fall in a certain serial-number range of handsets that have been sold between October 2018 and August 2019.

The users can contact an Apple Store or contact Apple support if their smartphones are among the ones that have been affected. If you’ve already paid out of your own pocket to fix the issue however, Apple is willing to refund you but only if you have purchased the smartphone within two years of your request.