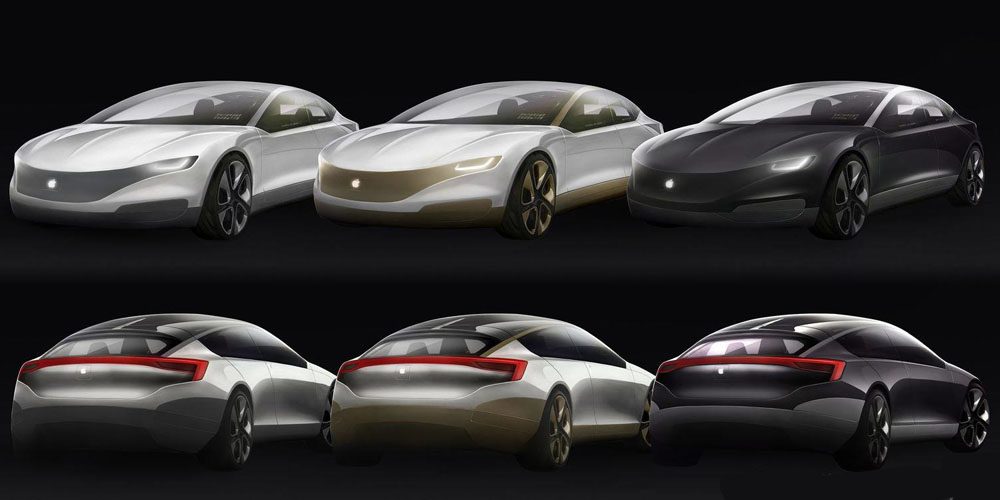 According to a report coming in from CNBC, Apple has dismissed over 200 employees who have been working on the company’s mysterious autonomous car program, dubbed “Project Titan”.

Apple has been extremely silent about this car project ever since its inception but it’s worth noting that it has cut staff from it before – back in September 2016 the company let go of around a dozen employees. While that might not be a large number, added up to the over 200 we currently have on hand, might mean that Apple is having second thoughts about the project.

Of course, an Apple spokesperson was quick to dismiss any such opinions which might impact the project negatively:

“We have an incredibly talented team working on autonomous systems and associated technologies at Apple.” they said to CNBC “As the team focuses their work on several key areas for 2019, some groups are being moved to projects in other parts of the company, where they will support machine learning and other initiatives, across all of Apple.”

They went on to say that Apple believes “there is a huge opportunity with autonomous systems, that Apple has unique capabilities to contribute, and that this is the most ambitious machine learning project ever.”

It is true that Project Titan has seen a lot of changes in leadership since its inception – the most recent person that took the project in his care is Doug Field, a former Tesla engineer, who joined the project last year, in August. The changes in staff we see might have something to do with the new leadership.

Apple is still testing its vehicles in California but so far, the company has kept silent about their abilities. If Apple will continue the project or if it will eventually die down quietly by itself, that remains to be seen.