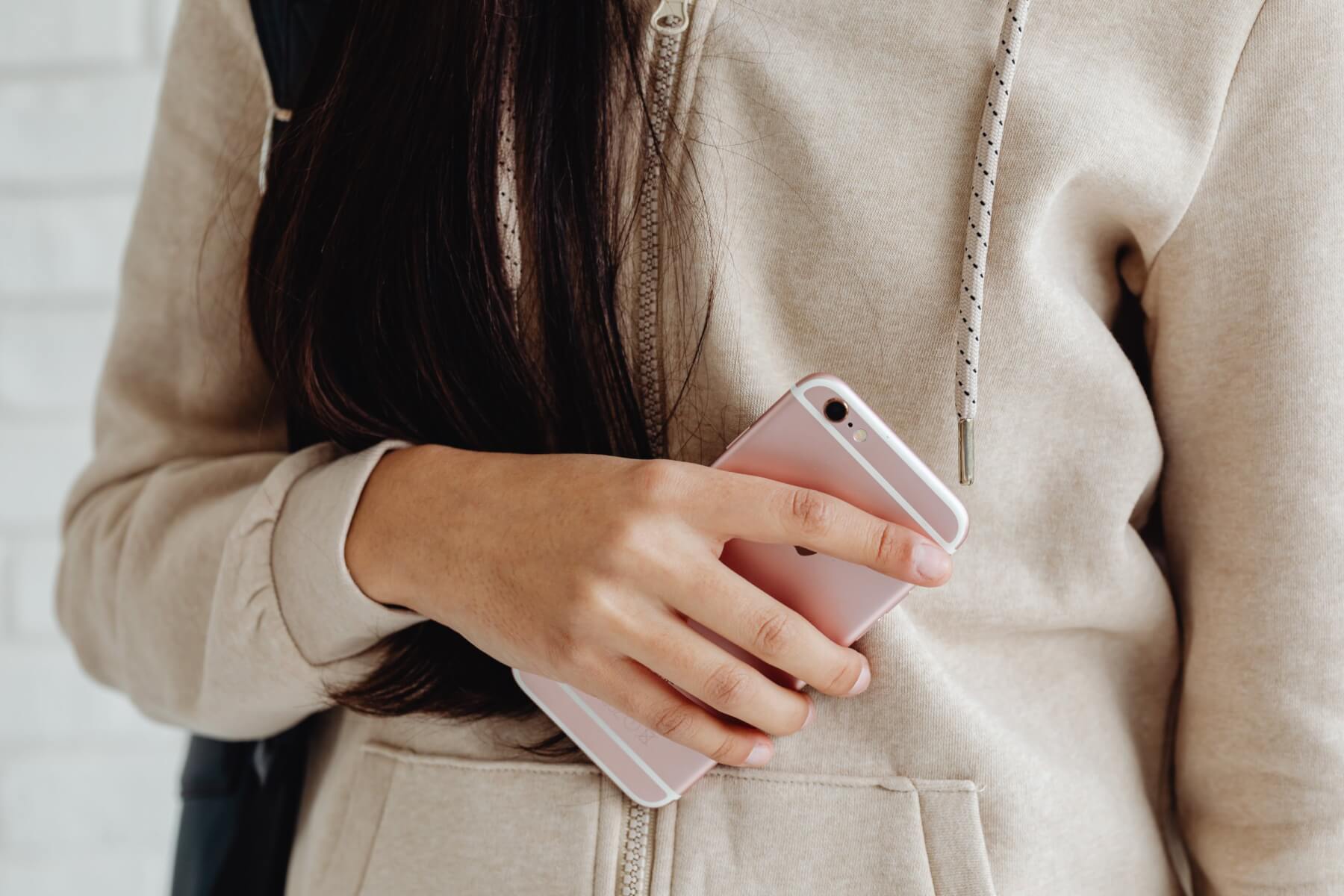 According to a new report released by the Apple support team, the company will now be able to warn the users if they have been hacked via a system message.

The system will send the users iMessage and email notifications to the addresses and phone numbers that are associated with the Apple IDs and let them know it’s a “threat notification”.

However, the company mentions that some of these attacks could go unnoticed, due to how sophisticated the attacks have become. On the other hand, sometimes the users might receive false alarms due to the sensitivity of the system. But better be safe than sorry, right?

The threat notification also comes along with added info on what the users can do to protect their devices, such as keeping their phones updated, using two-factor authentication and only installing apps from the App Store.

The company adds in their report that the threat notifications will not ask the users to click on any links, install apps, open files or ask for your Apple ID password or verification code. So that’s also something to look out for.

This report from Apple also comes soon after the company sued the NSO Group over spyware allegations. According to the lawsuit, Apple users were surveilled via the Pegasus spyware. This has been revealed by Amnesty International back in July, along with the information that the software was used to spy on human rights activists and journalists.

Following this reveal, Apple issued some software updates that fixed a number of security weaknesses.

“Unlike traditional cybercriminals, state-sponsored attackers apply exceptional resources to target a very small number of specific individuals and their devices, which makes these attacks much harder to detect and prevent,” Apple says in their report.

Unlike your regular hackers, state-sponsored attackers are either an enemy of the state or even the nation-state, who target a certain number of users who are perceived to be a threat, as Apple says “because of who they are or what they do”.

Apple clarified further and added that “state-sponsored attackers apply exceptional resources to target a very small number of specific individuals and their devices, which makes these attacks much harder to detect and prevent.”

We all know that Apple is pretty big on security, so, following the lawsuit, Apple even spent $10 million towards organizations that are involved in cyber-surveillance abuse research and advocacy.