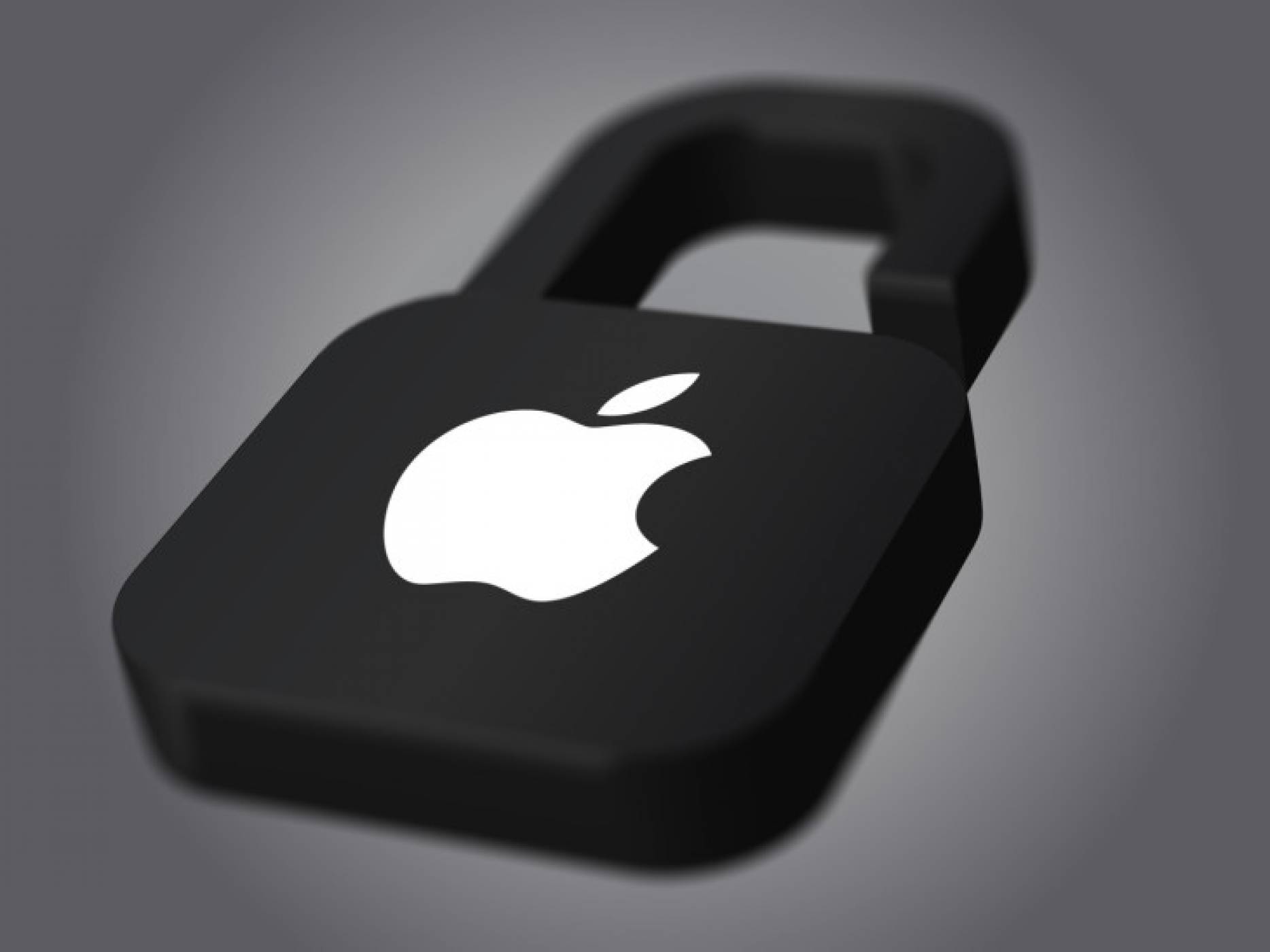 Earlier this month, we were telling you about how law enforcement agents have been advised not to look at suspects’ iPhones that have Face ID, in case they might accidentally completely lock themselves out of the device and thus become unable to get hold of potential evidence.

Law enforcement agencies have been using a device called GrayKey, from company Grayshift, which was capable of unlocking iPhones by going through different passcode combinations. The device could crack even the latest iOS models, all the way up to the iPhone X.

Because of that, Apple has been investing in security ever since they found out about GrayKey, always adding up just one more hurdle Grayshift had to jump over. The company managed to bypass those hurdles one way or another. Until now.

According to a report coming in from Forbes, the GrayKey device is currently unable to crack the codes of iPhones that run iOS12 or over. On these devices, the GrayKey is only capable of a “partial extraction”, which means that law enforcement agencies can only pull out unencrypted files out of the iPhones, alongside some metadata like file sizes and folder structures.

“That’s a fairly accurate assessment as to what we have experienced. Give it time and I am sure a ‘workaround’ will be developed … and then the cycle will repeat. Someone is always building a better mousetrap, whether it’s Apple or someone trying to defeat device security.”

Greyshift does count an ex-Apple security engineer among its founders and, even if this is a bigger obstacle than they have encountered before, it might not prove that long until they find a way to keep doing what they’ve been doing best so far.