Apple May Be Launching iPhones in Blue, Red and Orange 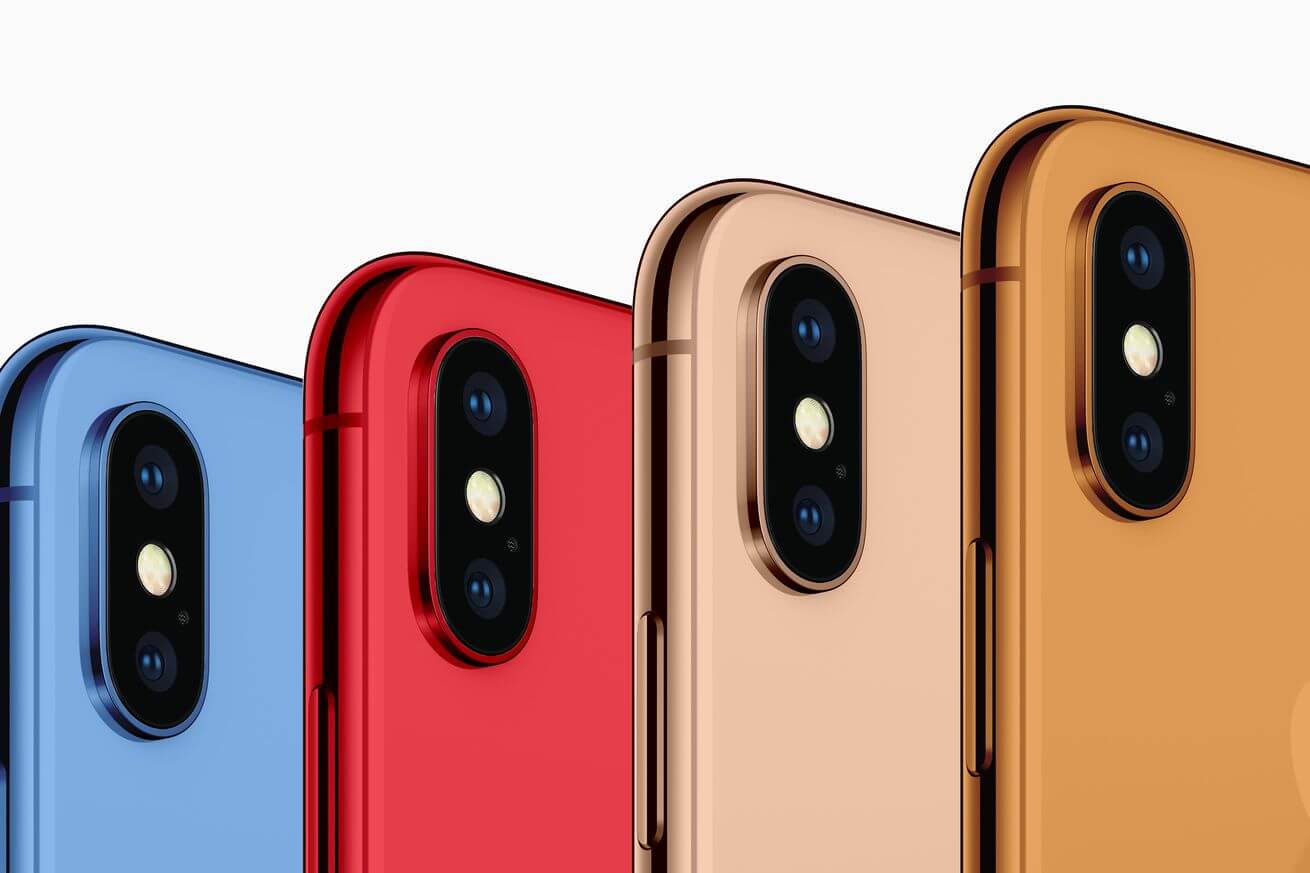 We already know that Apple is expected to launch larger iPhones sometime this fall and now there is a new rumor that they may arrive in a variety of colors.

Analyst Ming-Chi Kuo says in a repot that has been taken by 9to5Mac that the 6.5-inch OLED iPhone will launch in black, white and a new gold color, while the 6.1-inch LED one will come in grey, white, blue, red and orange.

Apple normally debuts only a red variant, usually months after debuting a new product, in order to promote RED, an organization that fights HIV and AIDS in Africa.

Back in 2013 they did debut the iPhone 5C that came in green, blue, yellow, pink and white options with a polycarbonate back.

The FCC revealed that Apple was planning for a gold variant of the iPhone X earlier this year but we don’t have an official statement about the other colors just yet.

Apple is expected to launch three new iPhones this fall.