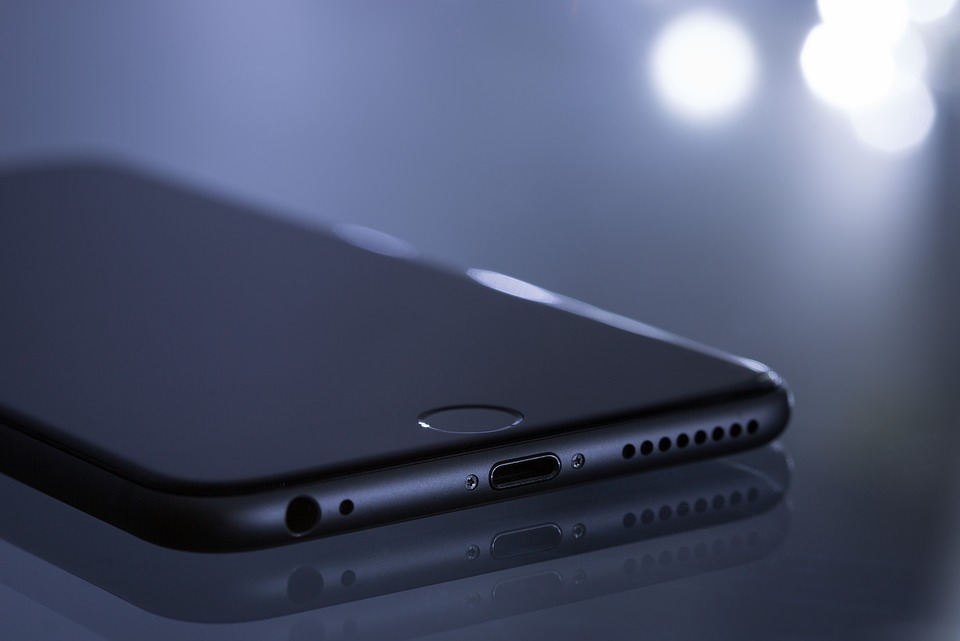 It looks like Apple has silently filed a patent for a Touch ID technology that will work together with the Face ID on the upcoming iPhones.

The patent tells us that the Touch ID will actually work as a backup for the Face ID but that it can also be used as a standalone authentication method, if the user so chooses.

Apple states that the “techniques for implementing biometric authentication using electronic devices are generally cumbersome. For example, some existing techniques, such as those directed to facial recognition, require a user to almost perfectly align a biometric feature in a same manner during both enrollment and each iteration of authentication.
Deviation from the alignment of the biometric feature often results in a false negative result. As a result, a user is, optionally, required to unnecessarily perform multiple iterations of biometric authentication, or is, optionally, discouraged from using the biometric.”

The patent discusses the way the Face ID is set up and how it can be used in different situations while the Touch ID is only mentioned once, but it can be understood from the context that both forms of identification will be present on the same device: “In response to detecting the predefined operation and in accordance with a determination that biometric authentication (e.g., Touch ID, Face ID) via the one or more biometric sensors is available, the electronic device on the display … will cause credentials to be submitted via the credential submission user the interface element.“

As with all patents, we cannot know for sure if it will come to fruition but even if it will, we might have to wait for a while longer to see it in action: a new leak coming from Ice Universe tells us that the upcoming iPhone will go through a complete redesign.

According to the notorious leaker, the iPhone will use a punch hole design in order to get rid of the notch but they also mention that we’ll most likely only get to see this design implemented as late as 2020.