Apple Releases iOS 13.1 With New Features for the iPhone 11 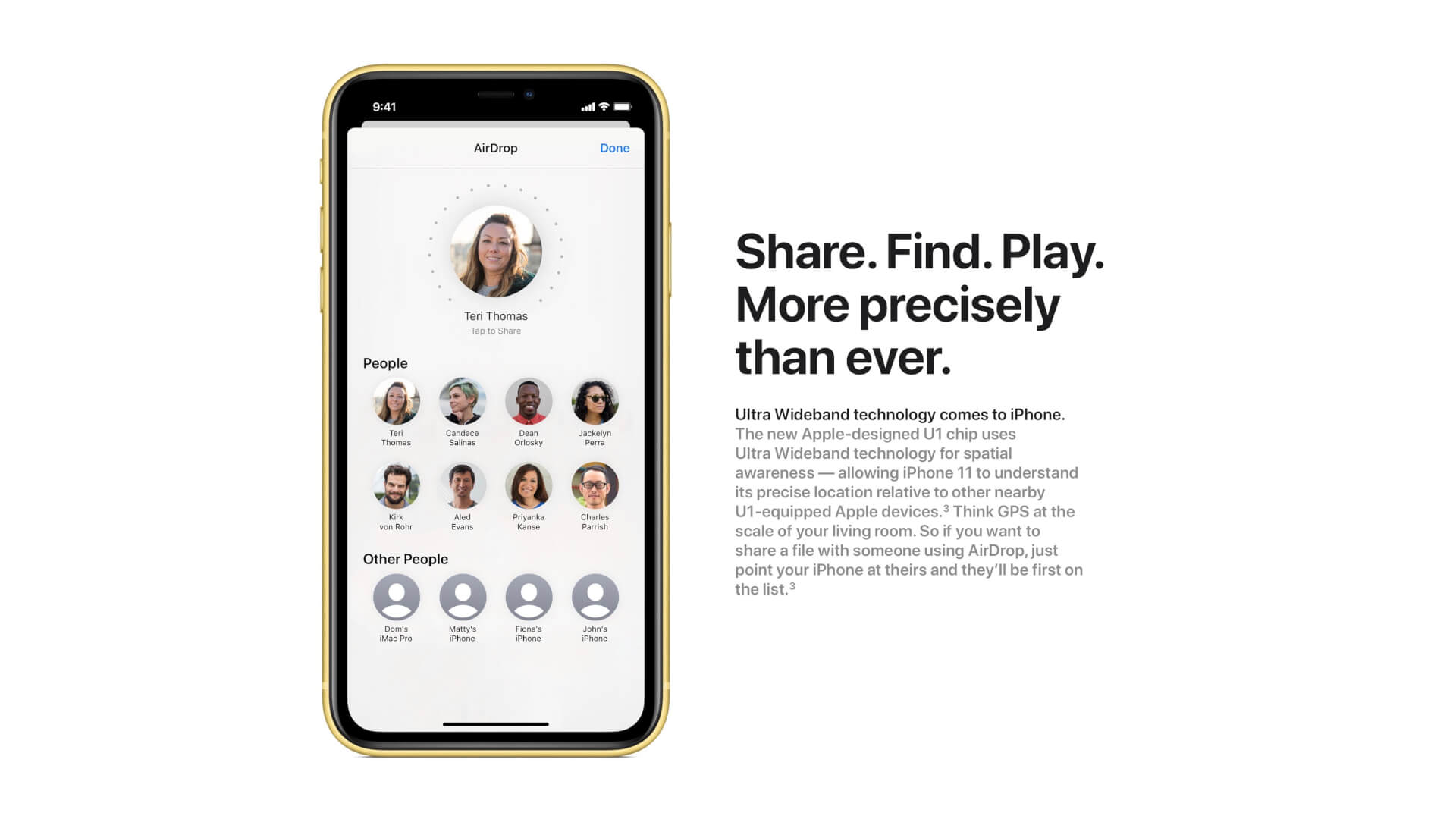 Apple released the iOS 13 just last week but the iOS 13.1 quickly followed it just yesterday. The new update brings in some features that were not present on the iOS 13 during the testing period. This includes Shortcuts Automation, Share ETA in Apple Maps and a few others.

If you happen to already run iOS 13, updating it to this new version is recommended as it appears to be more stable and bug-free.

The Shortcut Automations now allow the phone to run Shortcuts automatically under certain conditions. For example, your playlist of choice can start playing when you begin a workout on the Apple Watch.

The Share ETA in Maps allows the users to share their estimated time of arrival with their contacts while the HomeKit and Volume slider icons have also seen an improvement in type and details.

Fonts have a new settings page while Personal Hotspot has also received one. The Beta apps are indicated by an orange dot and the battery widget now hosts a game controller glyph.

The iOS 13.1 also bring around a new AirDrop interface which lets the users  point their iPhone 11 at someone else’s and share a file with them.

“The new Apple‑designed U1 chip uses Ultra Wideband technology for spatial awareness — allowing iPhone 11 to understand its precise location relative to other nearby U1‑equipped Apple devices.” Apple said when describing the new feature. “Think GPS at the scale of your living room. So if you want to share a file with someone using AirDrop, just point your iPhone at theirs and they’ll be first on the list.”