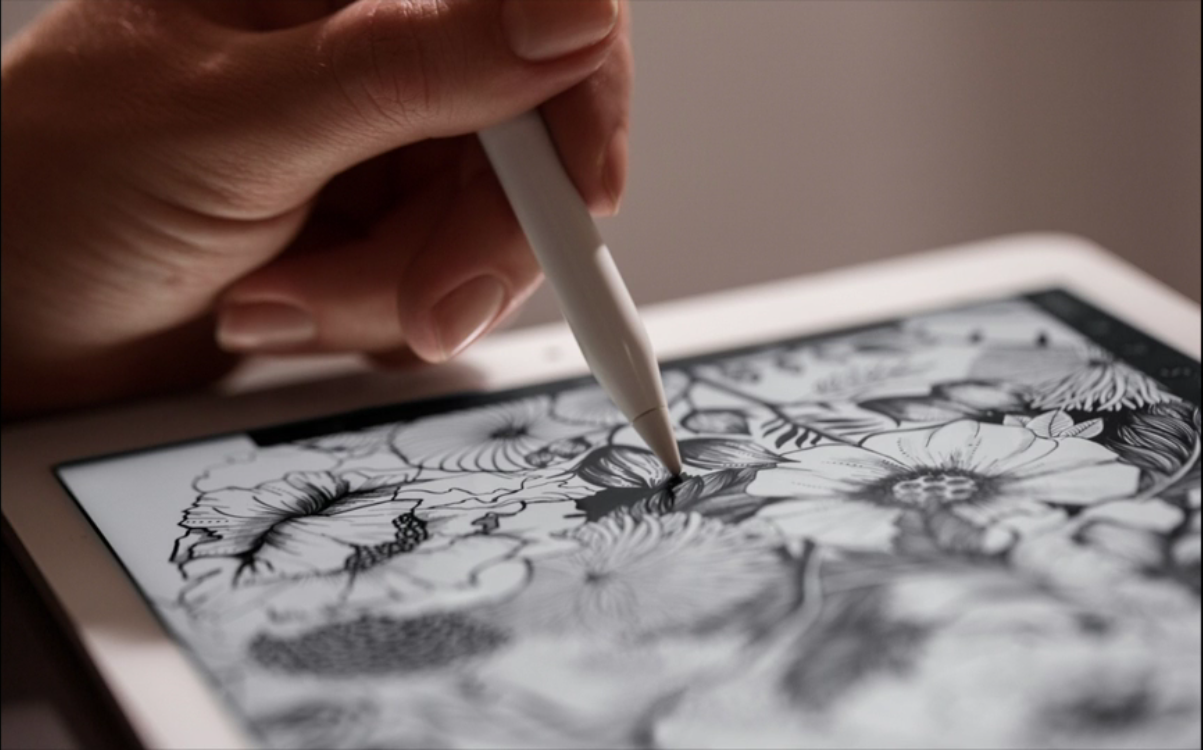 If you own an iPad Pro, you’ve probably thought of getting an Apple Pencil, too. Only, man, Apple isn’t making it easy on you – so far, the Pencil has been commercialized on their online store for $99. The company hasn’t been keen to offer a discount on it… until now. For the first time ever, you can get a refurbished Pencil for a lower price #objectmagic

Apple introduced the Pencil in September 2015, at the same time as the iPad Pro. It has since become a must-have accessory for designers and creatives, since it offers significantly more precision to sketching. It’s sensitive to pressure and tilt, so users can create different designs with thin, wispy lines and strong shades.

As much as it was a welcomed addition to the company’s portfolio, Apple has been wary about offering it at a lower price. But if you go right now on their online store, you’ll see a drastic change – a refurbished Pencil has popped up. It sells at $85 in the United States, so you get a $14 discount. Plus, it comes with a one-year warranty.

If you’ve been on the hunt for styluses, then you know this isn’t the most affordable of its kind on the market. You’re probably also aware that retailers like Amazon have offered it in the past at around the same price.

Still, if you haven’t jumped on the opportunity before but are convinced that the Pencil is a must-have, you should hurry up and get one. As most refurbished Apple products, there aren’t many units to start with.