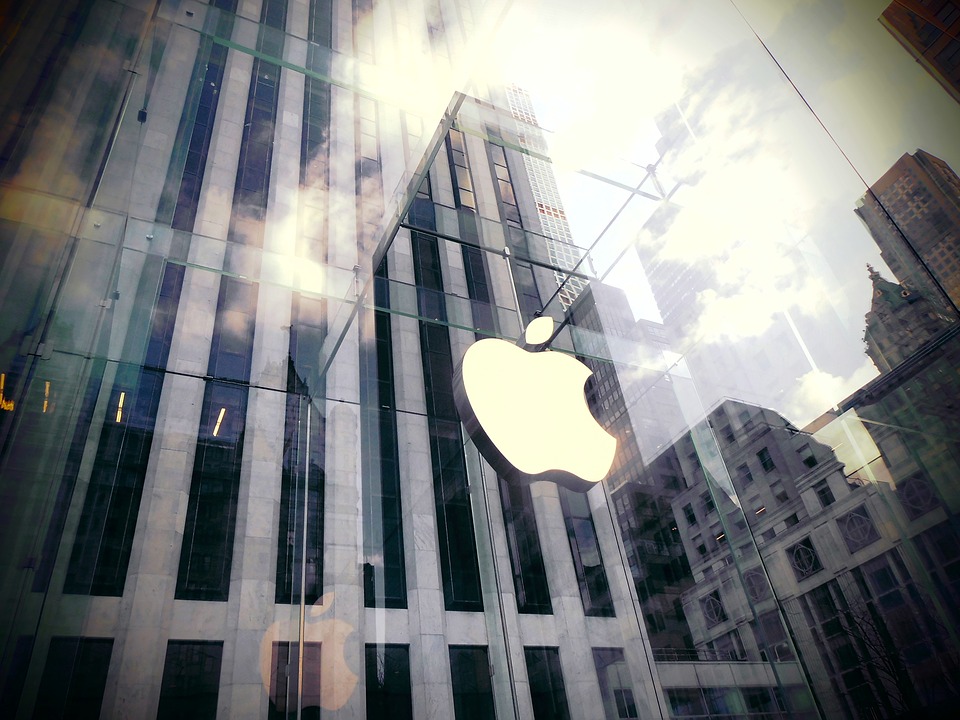 Sometime around 2 p.m on a Sunday an Apple store in Amsterdam was briefly evacuated following what looked like an incident caused by an iPad battery that had overheated.

According to NH Nieuws a spokesperson for the fire department had said that there was “probably a leaking battery pack“.

The iPad in question had been immediately placed in a sand container by the Apple employees and the store was evacuated as a precaution. Following the evacuation, there were three people treated for breathing issues which might have been caused by chemical vapors that leaked from the iPad battery.

Aside from the three people who had been treated on site by the ambulance workers, and a couple of Apple employees who sustained minor burns, there had been no other victims, injuries or damage. The employees and customers were allowed to re-enter the premises around 3 p.m.

These situations are quite rare, though an Apple store in Zurich had been evacuated following a similar incident earlier this year, so the fact still remains that some lithium-ion batteries still pose risks of overheating, swelling and then bursting open.

It’s unclear at this time if the overheating came as a result of improper handling or if the battery was an aftermarket replacement.

Apple has not, so far, released any statements concerning the incident.