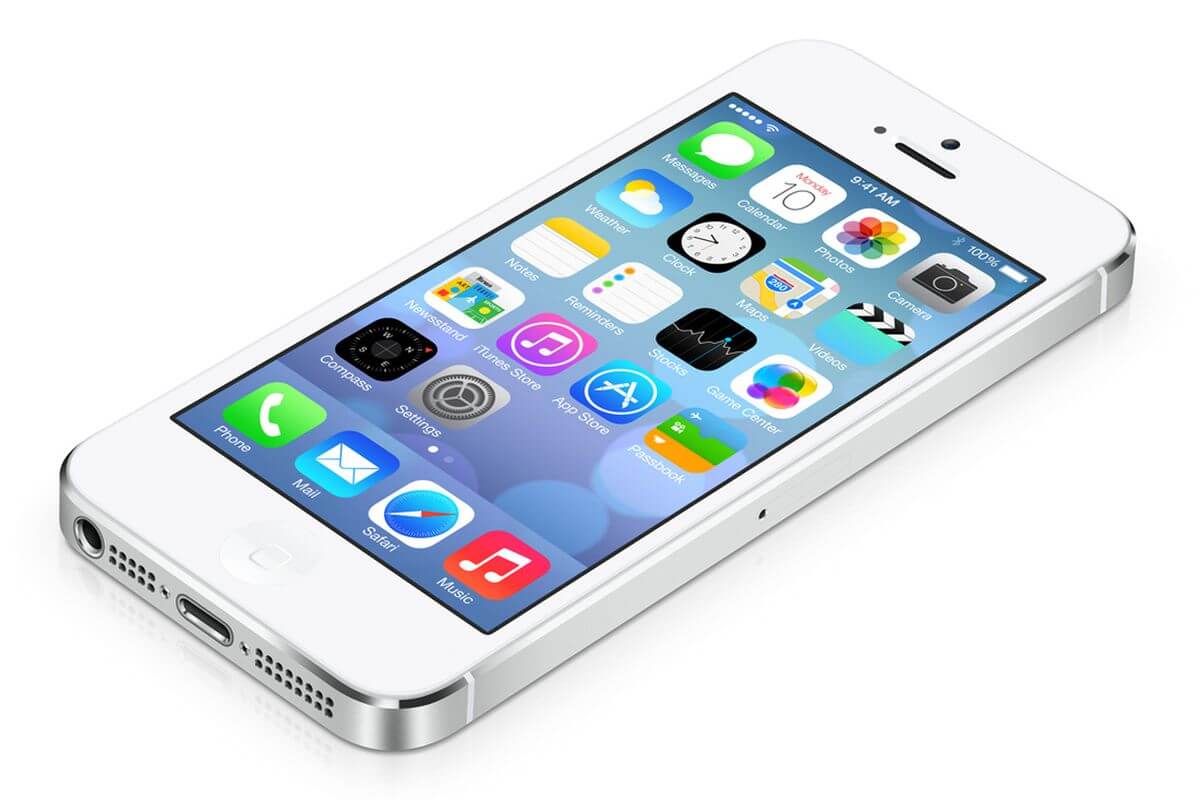 Apple has posted an important bit of info on its Support page recently that warned those who still use an iPhone 5 that they will need to update their device if they plan to still use the smartphone like they used to.

If they don’t, the consequences will start haunting them just in time for Halloween: they will lose key online features such as web browsing, e-mail, the App Store and iCloud, among others.

However, if something happens and you somehow don’t manage to update your device in time, you will have to backup and restore to a computer so you can move on to the updated software because “over-the-air software updates and iCloud Backup will not work.”

If you own a fourth-generation iPad, it too, will suffer but not by much as it will only lose GPS functionality.

iPhone 5 owners have already been warned by the situation via a tall dialog box that appears on the screen of their devices, which shows just how important the update is.

The last iPhone 5 was sole in September of 2013 so, considering it has been seven years after all, Apple deserves a gold star for still updating and keeping in mind the customers who have bought it all that time ago.