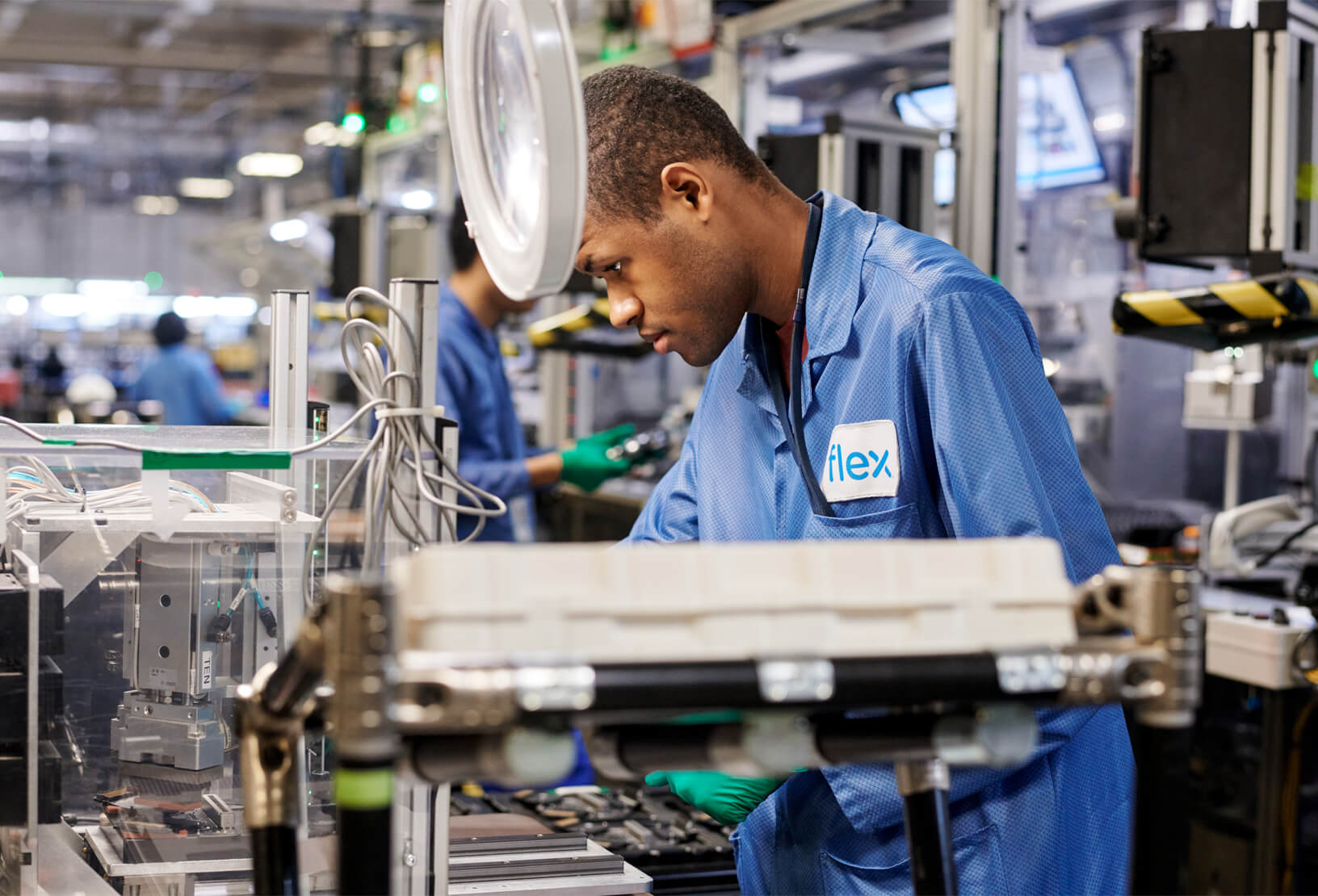 Apple, while it has a number of U.S suppliers for parts for its products, a large part of its computers are manufactured in China so the ongoing trade war between the country and the U.S, while it has not yet directly affected the company, it will most likely do so in the near future.

The company received 10 out of 15 of its requested exemptions for components such as partial circuit boards but the other 5 exemptions were still up in the air.

Now Apple has announced that it be manufacturing the Mac Pro in Texas “As part of its commitment to US economic growth”. The company will produce the latest generation Mac Pro at the same facility in Austin where the Mac Pro has been made since 2013.

The Mac Pro will be made out of components that were “designed, developed and manufactured by more than a dozen American companies for distribution to US customers” and come from suppliers from Arizona, Maine, New Mexico, New York, Oregon, Pennsylvania, Texas and Vermont.

“The Mac Pro is Apple’s most powerful computer ever and we’re proud to be building it in Austin. We thank the administration for their support enabling this opportunity,” Apple CEO Tim Cook has said. “We believe deeply in the power of American innovation. That’s why every Apple product is designed and engineered in the US, and made up of parts from 36 states, supporting 450,000 jobs with US suppliers, and we’re going to continue growing here.”

It’s worth mentioning that producing the upcoming Mac pro within the U.S will not burden the company as badly as it might seem: after all the Mac Pro comes with a price tag of $6,000, so the demand will most likely not be as high as it is for the company’s iPhones.