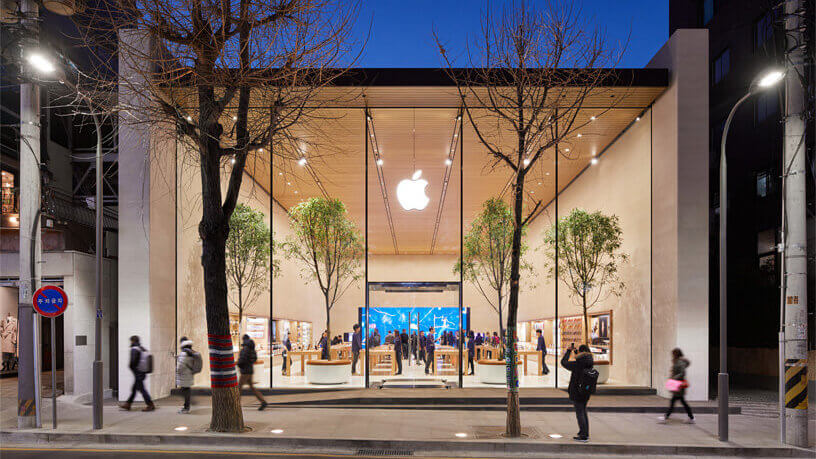 Apple is looking forward to moving a significant part of its production capacity from China to India, specifically a fifth of the production lines.

The Cupertino-based tech giant is working with the Indian government to shift reportedly a fifth of its production, and according to a senior government official, “We expect Apple to produce up to $40 billion worth of smartphones, mostly for exports through its contract manufacturers Wistron and Foxconn, availing the benefits under the production-linked incentive (PLI) scheme.”

For now, Apple only produces the iPhone 7 and iPhone XR in India, with products like iPhone SE and iPhone 6S being discontinued, but the company could become the largest exporter in the country by moving a massive chunk of its production to India.

The company has not confirmed the government’s PLI scheme, which still needs to be revised, according to a source close to the company:

“There are some problems with some of the clauses. For instance, valuing the entire plant and machinery already in use in its plants across China and other places at 40% of that value and the extent of the business information sought under the scheme are some of the irritants,” the source told a publisher.